How about this for perspective? 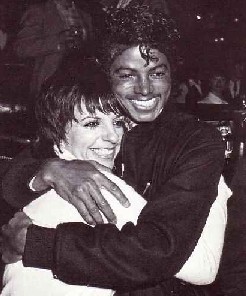 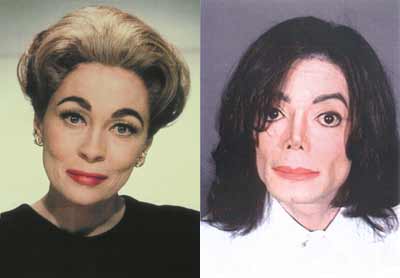 It’s odd when things like this happen. On my daily tour, I point out the Gardner Street Elementary School, which Michael attended briefly.  He was the most famous person to have attended the school, and a few years ago, they invited Michael back, and dedicated the school auditorium to him.  There it sat… 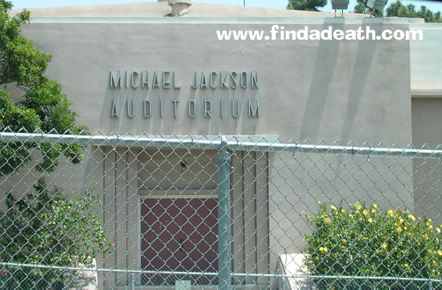 Until a few weeks ago. 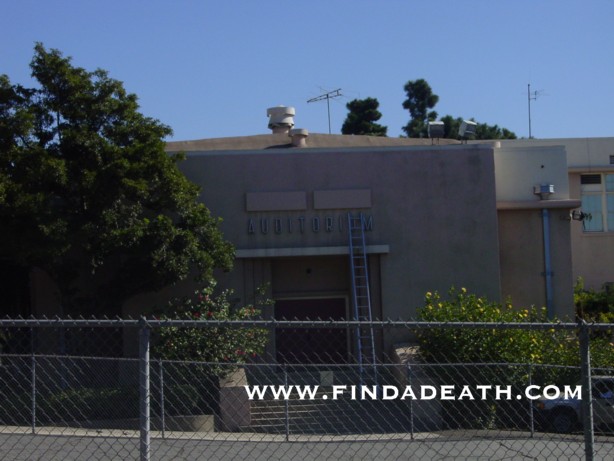 I guess people grew a little uncomfortable, watching their children toddling into the Michael Jackson auditorium.

Right about the time they covered his name, there was a demonstration on Hollywood Boulevard, in favor of Michael.  I love this town. 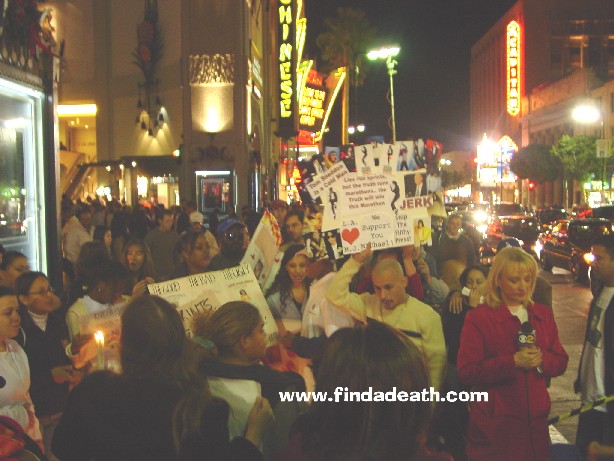 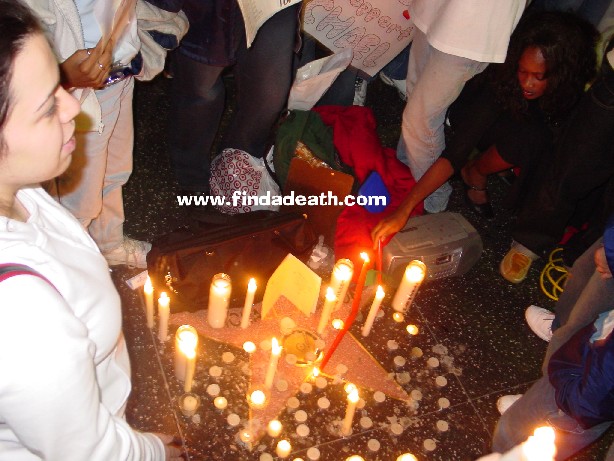 In November of 1993, Jackson checked in to London’s Charter Nightingale Clinic, and allegedly paid $35,000 (almost $50,000) a week to rent the entire fourth floor. He was recovering from his addiction to pain killers. Or the fact that he was accused of molesting a little boy.  Think that had anything to do with it?   Anyway, here is the clinic. 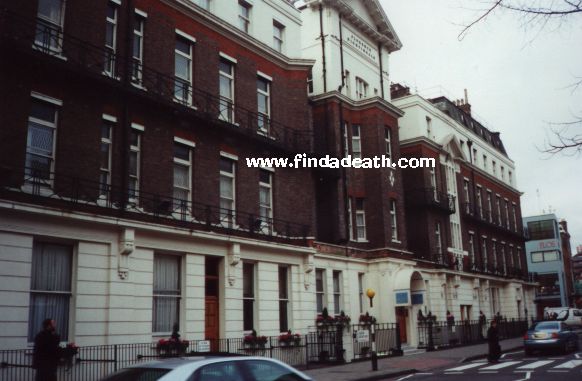 The fun part about the story is when Liz Taylor and her husband Larry sprung him from his exile.  They drove up the alley, and Jackson ran out of the back of the clinic, and into their car. 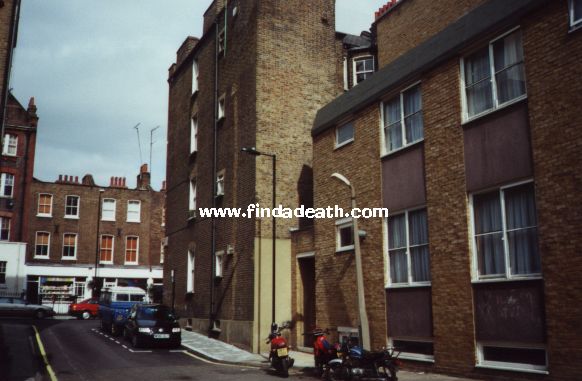