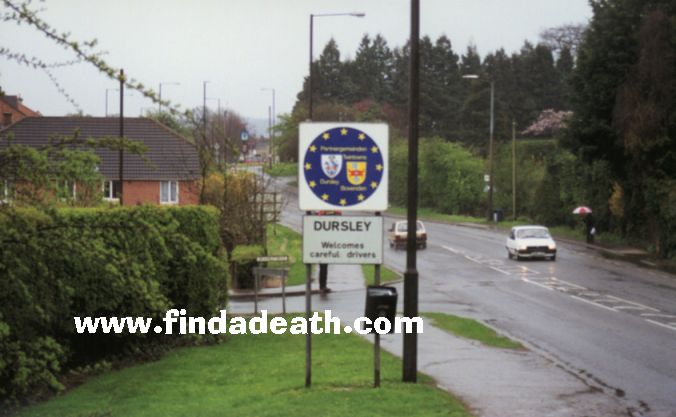 With all the hype surrounding the upcoming Harry Potter movie, I did a little research for you.  These pictures are from the area where J.K. Rowling actually grew up, here in the UK.

She was born in Chipping Sodbury, 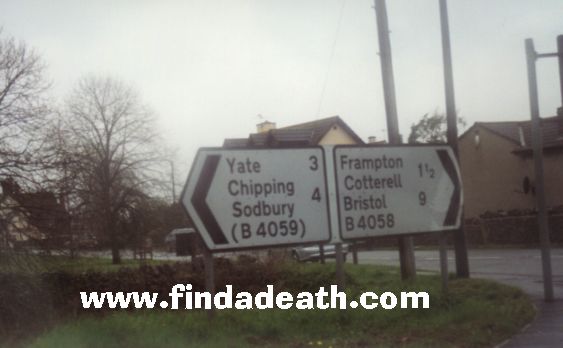 and her family moved to the Winterbourne area, 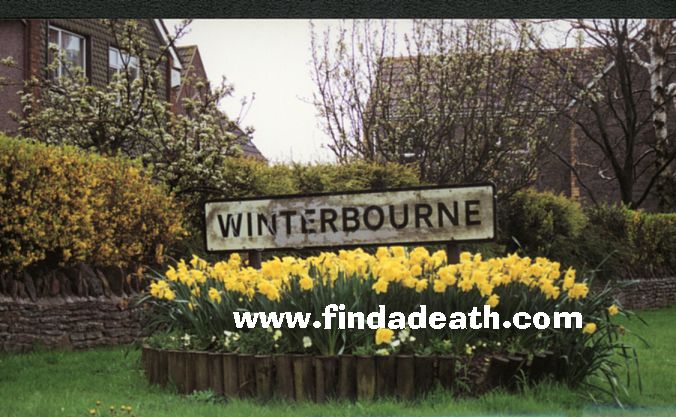 near Bristol.  The street she lived on was called St. Michael’s Close. 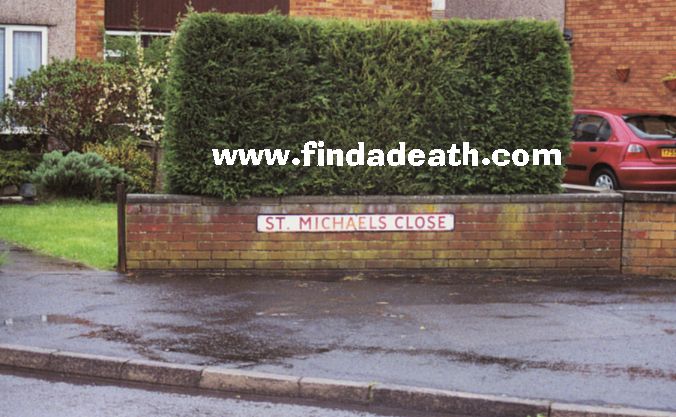 There was a family called Potter in the area, and I believe she chose the name for her books, because of them.  There was not a Harry though.  The Potter kids closest to the age of Harry, would have been Ian and Vikki Potter.  This is the street where they grew up. 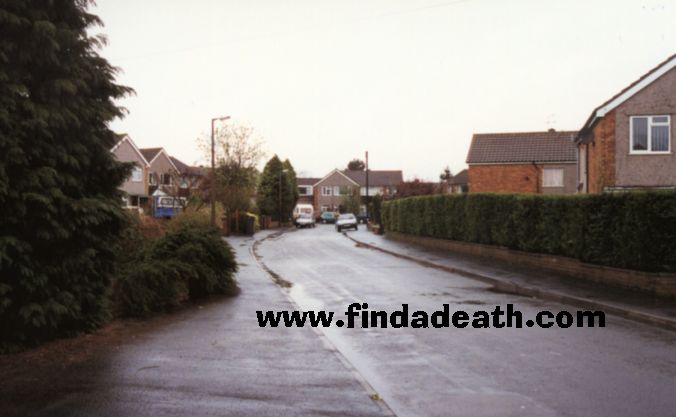 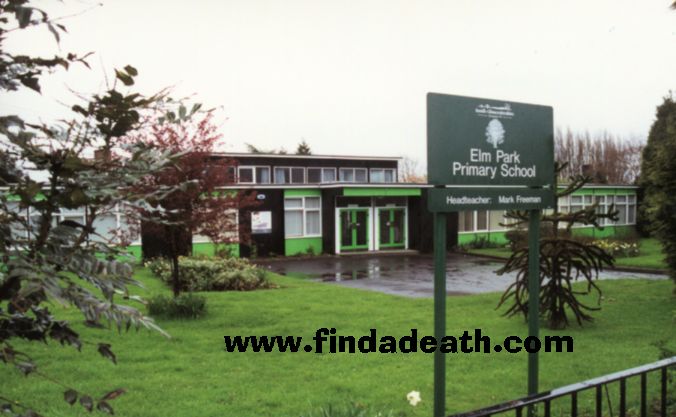 There are a few names from the books, that you will recognize as names of places nearby.  Harry’s awful Aunt and Uncle, the Dursleys, are actually inspired by this nearby village called, appropriately, Dursley.

The real Potter family lived nearby, and I didn’t get a shot of the house, but this is the pub where Vikki Potter worked for quite a long time.  Don’t know if she still does.  It’s called the Golden Heart. 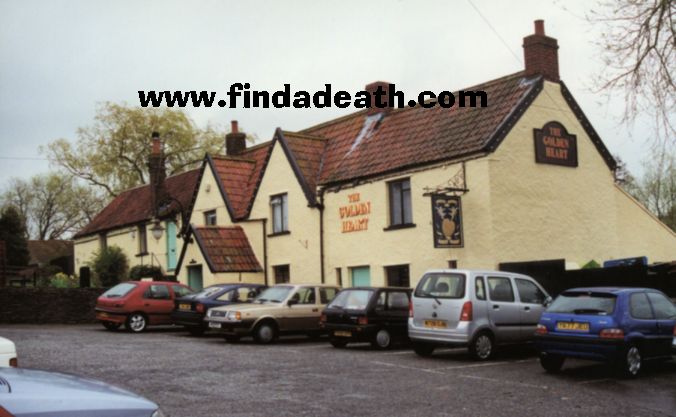 Anyway, hope you enjoyed this little tour of Potter land.