I loved her as Miss Jane. The total dyke. And so she was. Raymond Bailey (Mr. Drysdale) used to call her “slim.” Interestingly, her real middle name really was Jane.

I did get to speak to Nancy once on the telephone. She was doing a radio show in Chicago, and I phoned in to ask her about her relationship with Buddy Ebsen. You see, Nancy ran for Congress in her native Pennsylvania. She got a few of her celeb friends to endorse her, and made some remark that alluded to the fact that all the Hillbillies endorsed her. Nancy was a Democrat, Buddy Ebsen a Republican. When Buddy got wind of it, he made a 30-second radio endorsement for Nancy’s opposition. He stated, “Hey Nancy, you’re too liberal for me. I’ve got to go with Bud Schuster” (her opponent). Needless to say, it blew up into a huge media event. Nancy lost the election, and was very bitter. I think it was unnecessary of Buddy to Butt in, but I do see his point, sort of.

Findadeath.com friend Kevin Hassell pipes in: “Nancy Kulp was also on Sanford and Son for a little while. She played a boarder in the Sanford Arms, and she and Fred would trade insults on a regular basis. Just thought you’d like to know!” As always, thank you, Kevin.

Does anyone else think that the song “Come on Eileen” by Dexy’s Midnight Runners – sounds like Jane Hathaway singing?  Tura lura lura…

Nancy normally lived in Port Royal, PA. She came down with cancer of the larynx in 1989, and for some reason, went to Palm Springs, to a friends house, to die. I heard it was awful, like her face was eaten away by the disease. Terrible. She died in a house on Baristo Road. 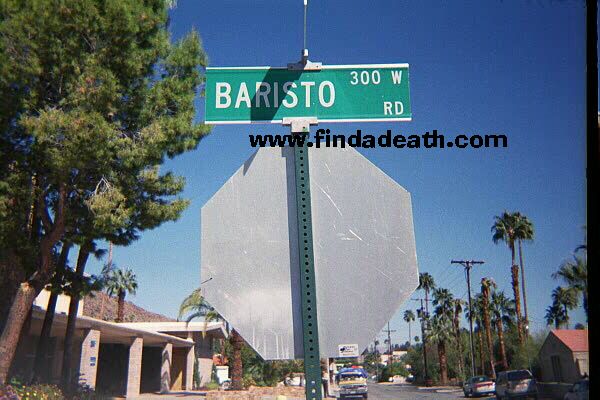 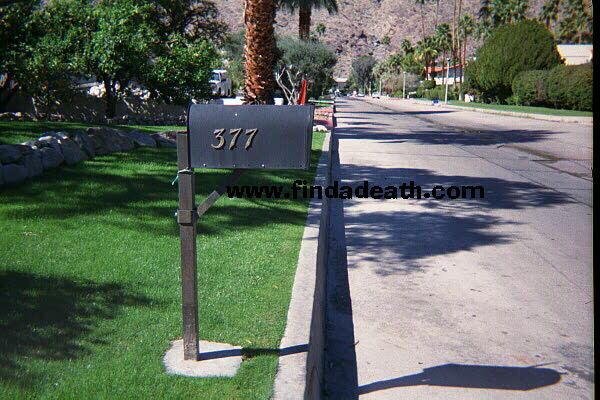 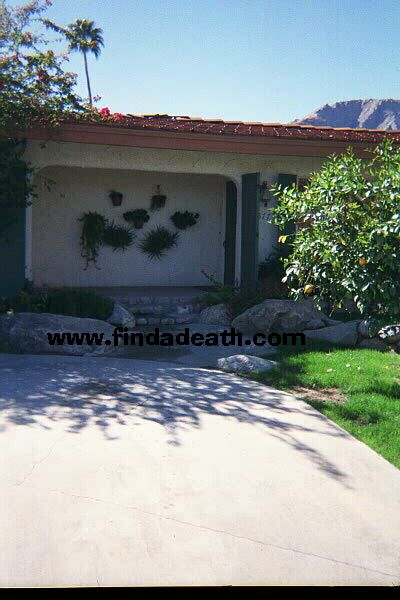 It was February 3rd, 1991. She was cremated, and her ashes are with family. Or someone.

Thanks to Findadeath.com friend David Fowles for the Nancy pictures. 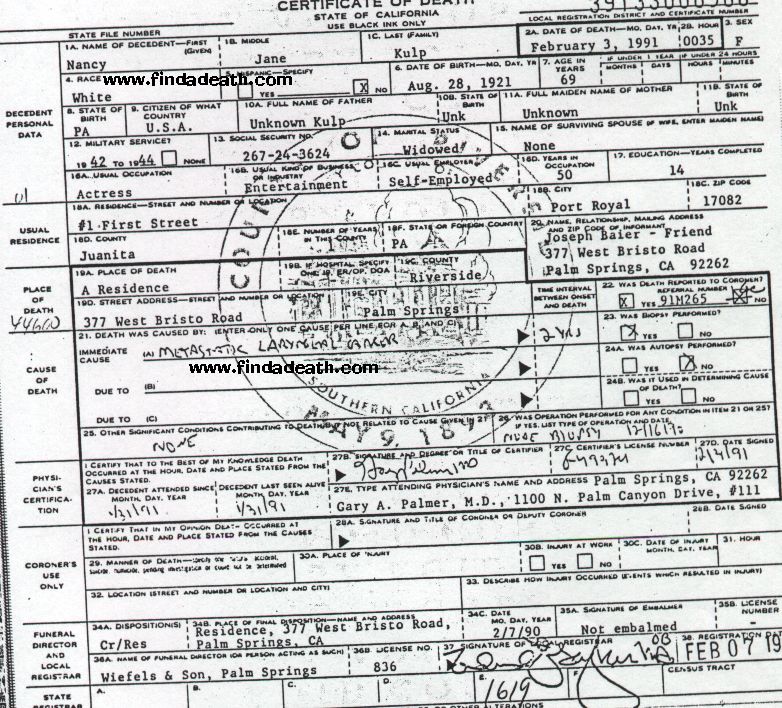