Back in 1994, a very good friend of that tour that I used to run in Hollywood, sent me these pictures.  Her name is Cindy Smith, from Pennsylvania.  If she’s out there, thanks Cindy.  I hope you don’t mind me resurrecting these pictures!

The film was released in 1968, and when I saw it for the first time, it scared the shit out of me.  Here are some shots of them filming it, along with Cindy’s pictures of the cemetery, circa 1994.  Thanks again, Cindy, wherever you are!

A lot of people claim that the cemetery they used is a different one, but this is a fact.  They used this cemetery, in Evans City, PA. 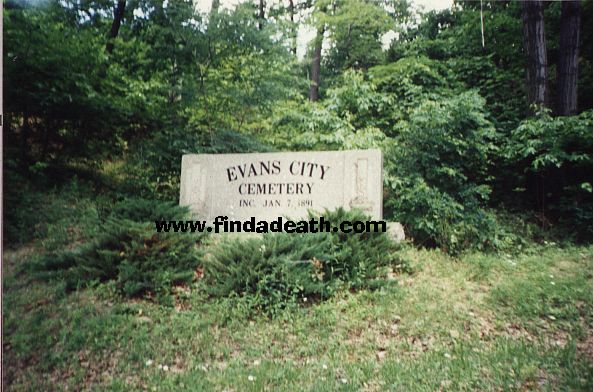 You can just see that groovy ghoulie coming after Barbara, across this place, can’t you? 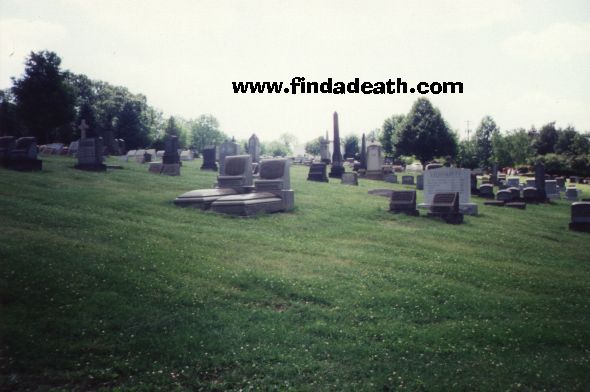 These are shots of the filming. 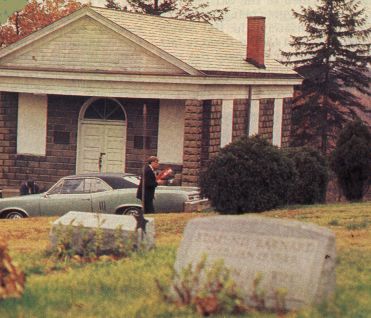 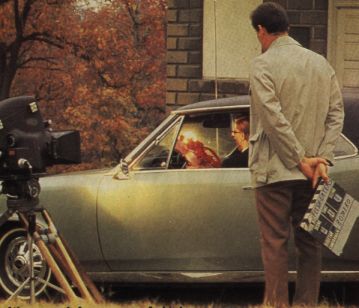 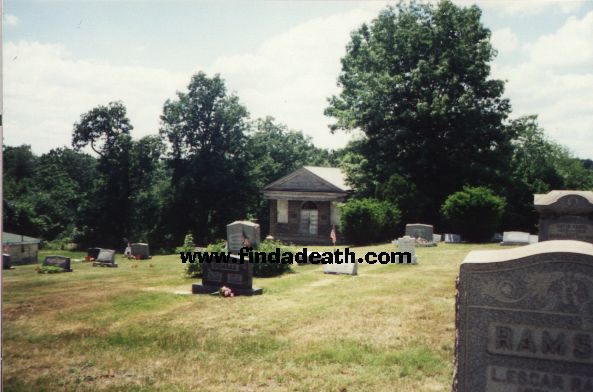 One thought on “Night of the Living Dead Location”