If one day the speed kills me, do not cry because I was smiling

This is a shrine to Paul, near the filming location for Fast and the Furious. 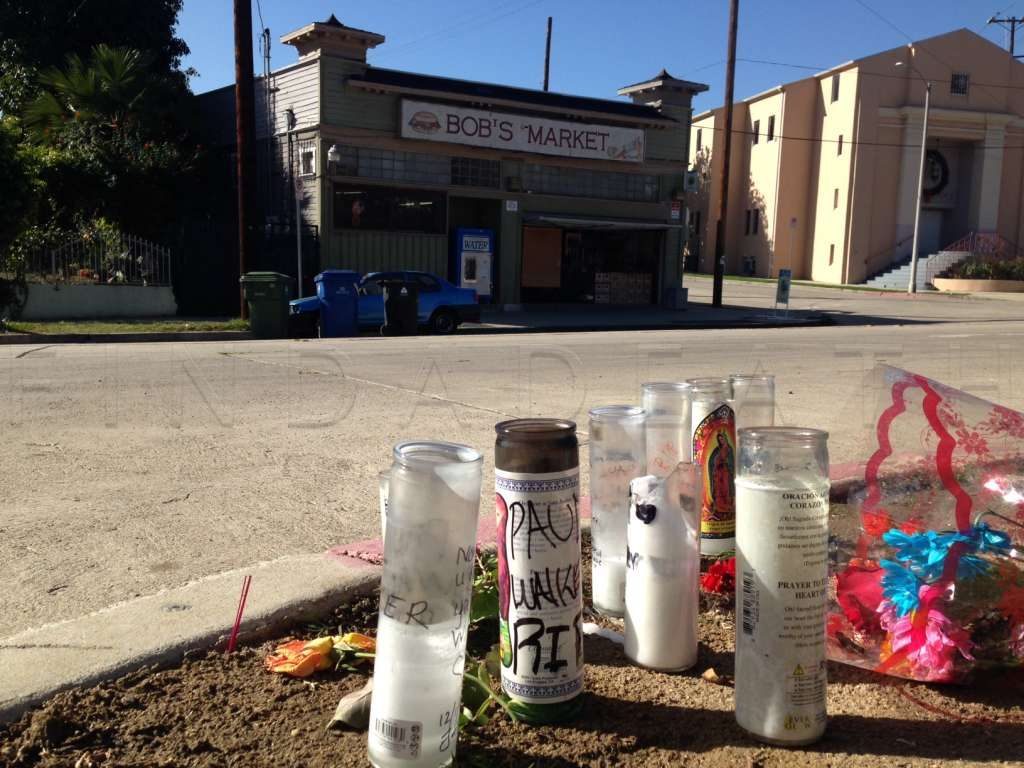 Paul Walker’s friend, Roger Roda, was behind the wheel of this very dangerous Porsche. 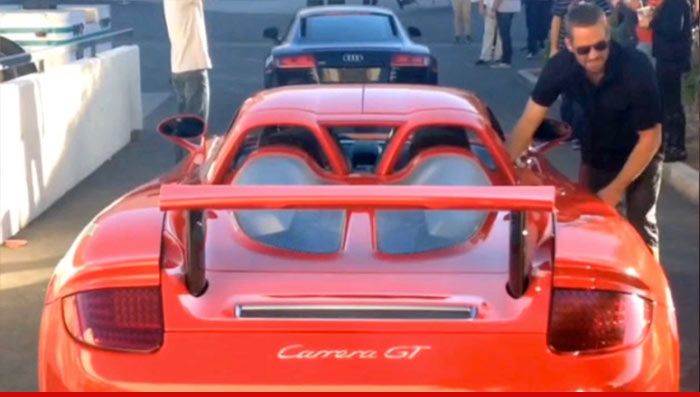 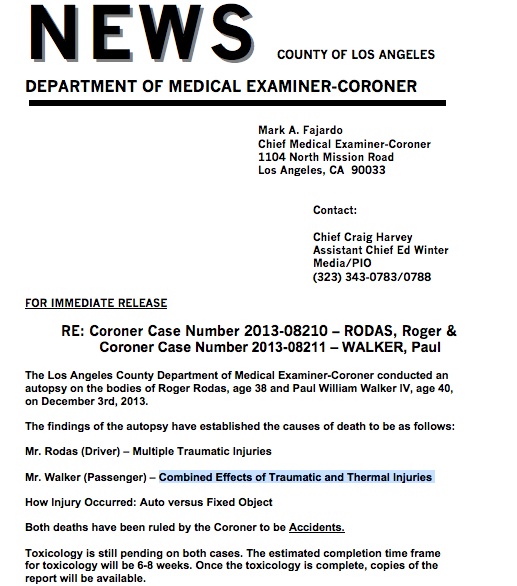 Cause of Death was released on Wednesday, December 4, 2013.

Thankfully, Paul would only have been alive for a few seconds after the impact. 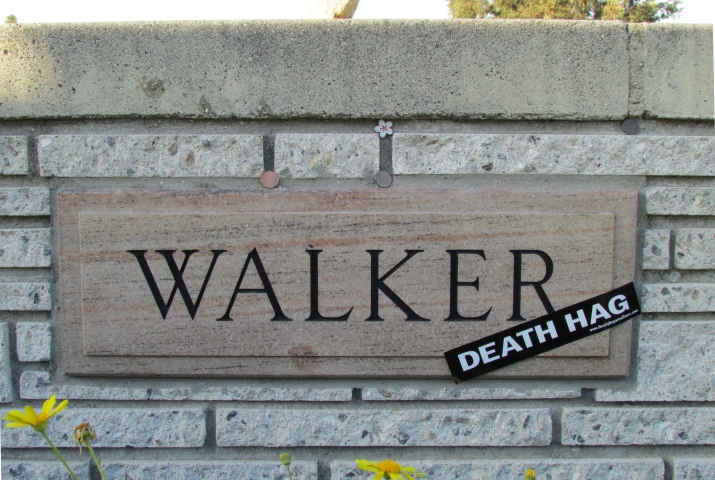 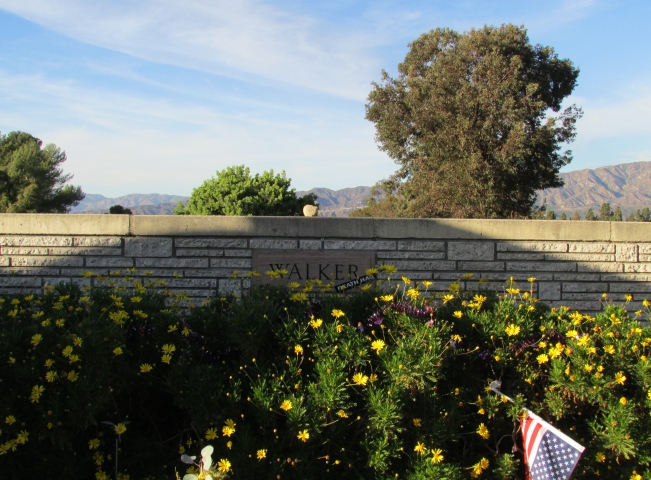