“Paging Mr. Herman… you have a telephone call.”

Revisiting Pee Wee’s Big Adventure, I wanted to find Chuck’s Bike O Rama and the Magic Shop from the film, so I ventured over to the 3rd Street Promenade in Santa Monica, where it was filmed.

It’s as if they (bad people with money) make it a point that every single thing has to be torn down, that could be viewed as fun.  Found Chuck’s.  Gone. 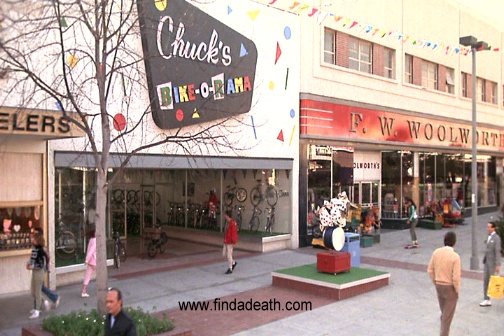 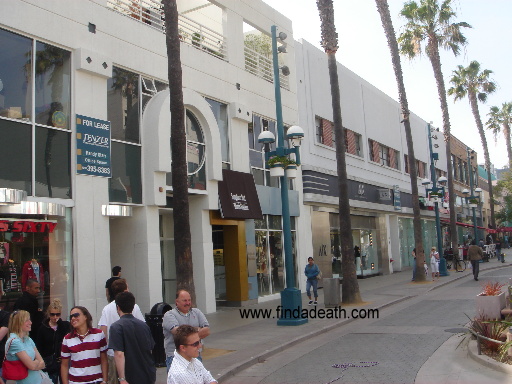 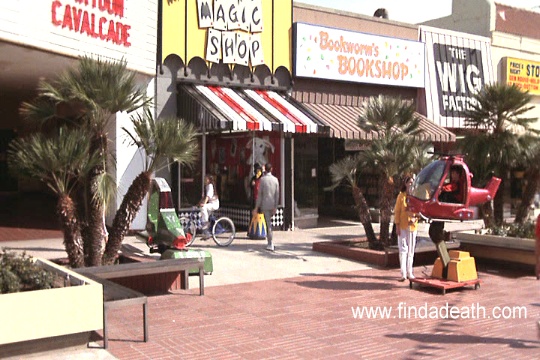 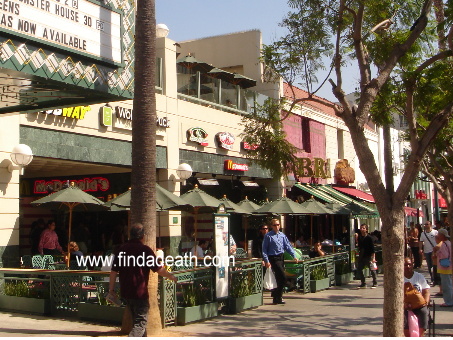 The place where Pee Wee locked up his bike looks almost better today than it did in the film. 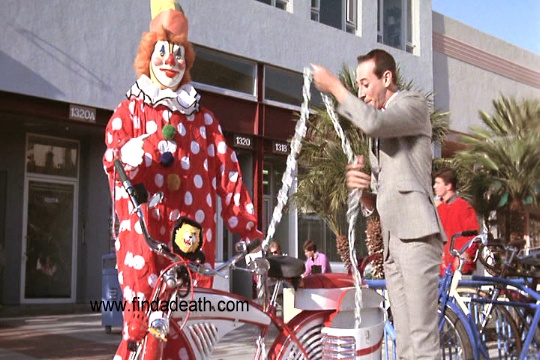 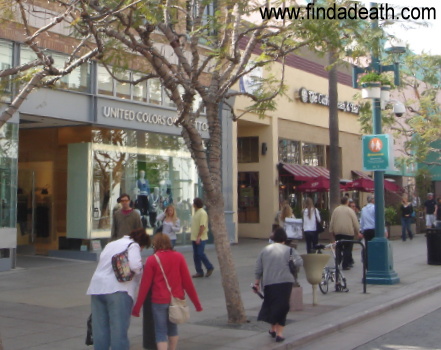 Recently I took the Warner Brothers Tour, and this building was pointed out as the Pet Store where Pee Wee rescued all the animals from a fire.  Looks like it certainly could be. 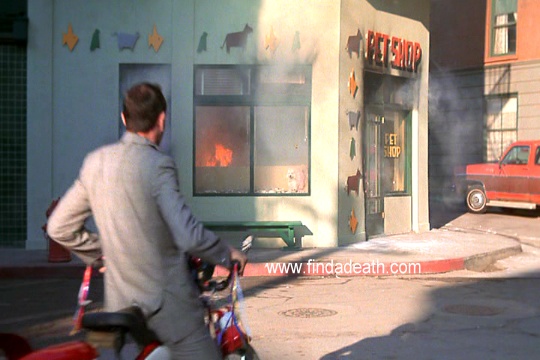 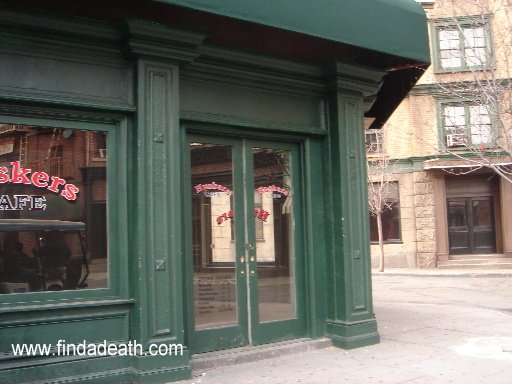