Paul Reubens was 38 years old, and wildly successful due to his creation/alter ego “Pee-Wee Herman.”   He had a brilliant kids show, and of course the fab Pee Wee’s Big Adventure, filmed around Los Angeles, and featuring of course, Large Marge. 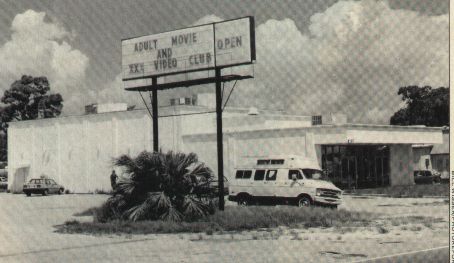 It was around 10 p.m., and Reubens settled down to a happy heaping helping of the titty flick, Nurse Nancy. 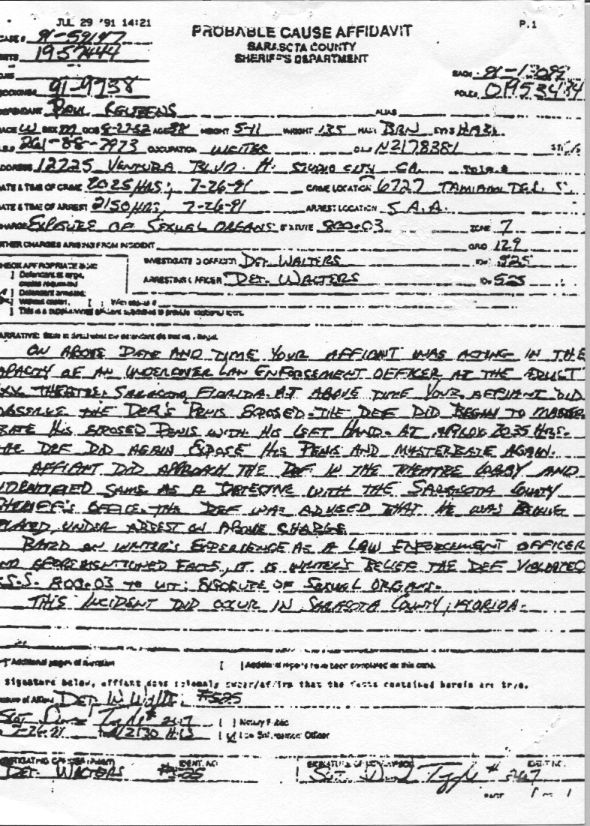 According to the police report (complete with spelling errors) that refers to Reubens as the Def (defendant):

The officer “did observe the Def’s penis exposed. The Def did begin to masterbate his exposed penis with his left hand. At approx 2035 hrs, the Def did again expose his penis and masterbate again.”

There you go, in all its glory. Paul was arrested along with 3 other men that night.

A local reporter recognized the name on the police blotter the next morning, and within 48 hours, Pee-Wee’s weeny became a national media frenzy. Stars like Joan Rivers, Bill Cosby, and Cyndi Lauper publicly supported Reubens, but it did seem that his career was over.

On August 9th, he had a court appearance and was released on a $219 bond. He could have faced as much as 60 days in jail, and a $500 fine. 4 months later he pleaded “no contest” to the charge of indecent exposure, paid a $50.00 fine and was ordered to perform 70 hours of community service.

2 years after the fact, a Florida judge erased the incident from Paul’s permanent record.

Trivia: Showing at the theatre was a triple bill: Nurse Nancy, Catalina Five-O and Tiger Shark. Nancy star Sandra Scream stated in the press, “It’s increased notoriety of my name, but its unfortunate that it have to happen this way. I would like to stand in my own light. I don’t want a scandal to inflate my career. This is not a Jessica Hahn thing.” Who? 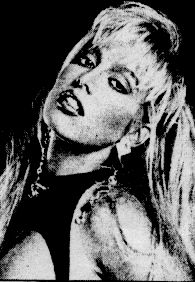 Contrary to legend, Reubens’ star was not removed from the Hollywood Walk of Fame. Reubens continues to be quite active in show business.

But as far as Pee-Wee goes, rest in peace.

Firstly, love your site!  Thought it was really fun.  Secondly, You may have to remove the listing for Pee Wee Herman.  In the current issue of “W” it is mentioned in an article about Paul Reubens that he is working on a new Pee Wee movie.  This is just FYI so your great site can be as accurate as possible.  Plus, I am a bit of an obsessive Pee Wee fan.  🙂

Thanks for the top tip, Jason!

My apologies if you have heard these before:

After Pee Wee was arrested, he decided to not hire a lawyer,

He could get himself off…

He had a great defense…

But, it wouldn’t stand up in court.

The Expos and The Yankees.

Sorry these are so horrible. Thought maybe you would enjoy them. I love your website.

4 thoughts on “The Death of Pee-Wee Herman”