I’m on an old Hollywood restaurant kick right now.  It started while watching Sunset Boulevard for the hundred and twentieth time, and I spotted the restaurant Perino’s, out the window of the men’s shop in the film. 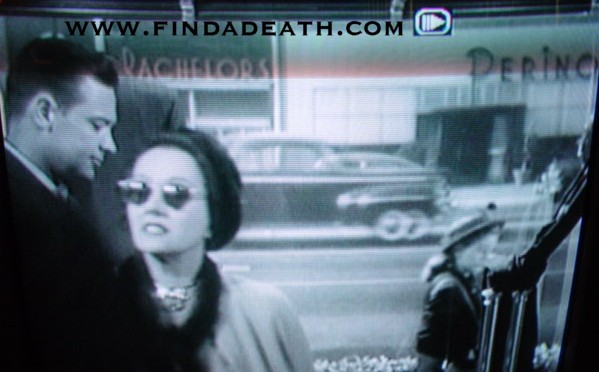 My buddy Steve Goldstein and I got together this week for some exploring, and Perino’s was on our list.

Before you get trigger happy and start the barrage of emails, I know that Perino’s has changed locations since the film was made.  This is the restaurant’s second home. 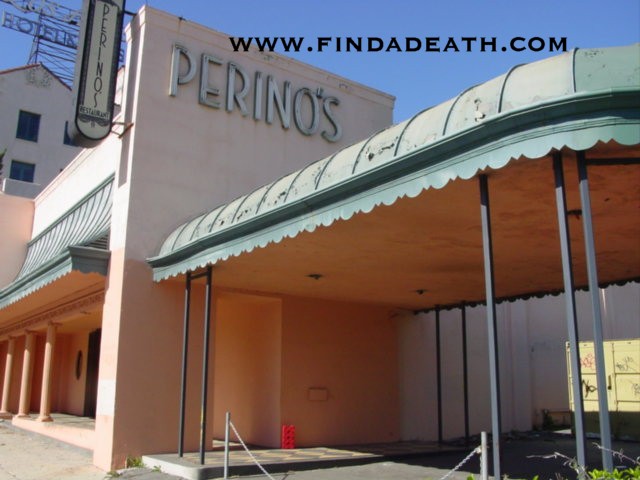 The restaurant doors have been closed for decades, except for occasional filming. 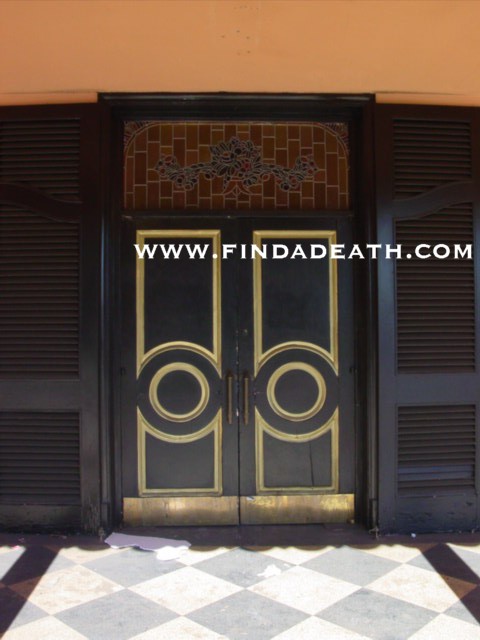 It will be demolished soon, to make way for a Perino’s multi unit dwelling.  They will save the neon sign (tears of joy).  Weirdly, the kitchen lights were on, and you could see inside, from a broken window. 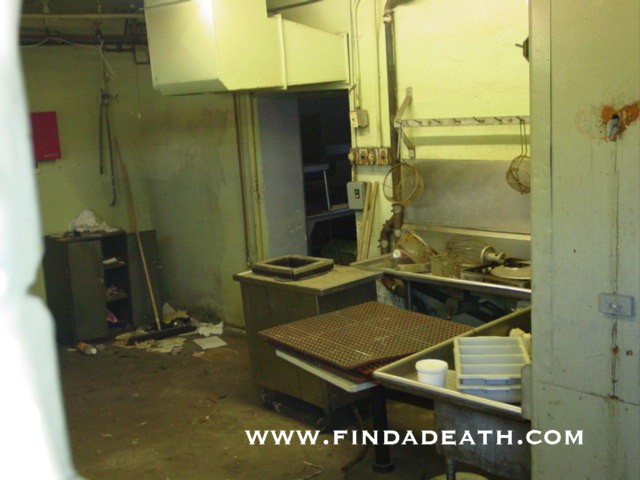 As I scampered toward the front doors of the building. 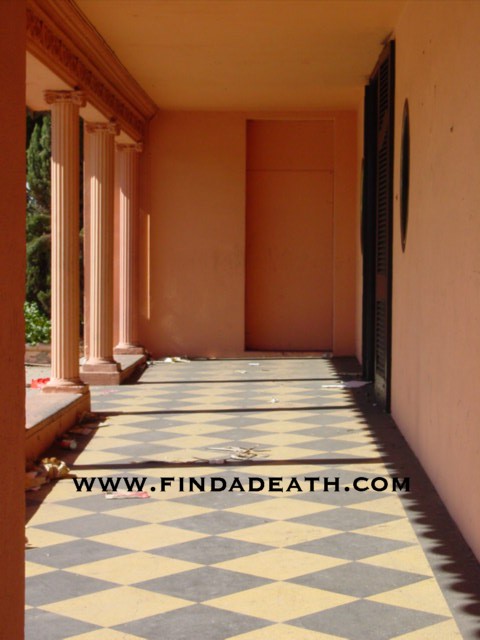 I accidentally brushed against one of the lovely pillars, and it literally floated down at my feet.

I couldn’t leave it lying there, for that would have been littering, so we loaded it up and moved it to a mystery location. 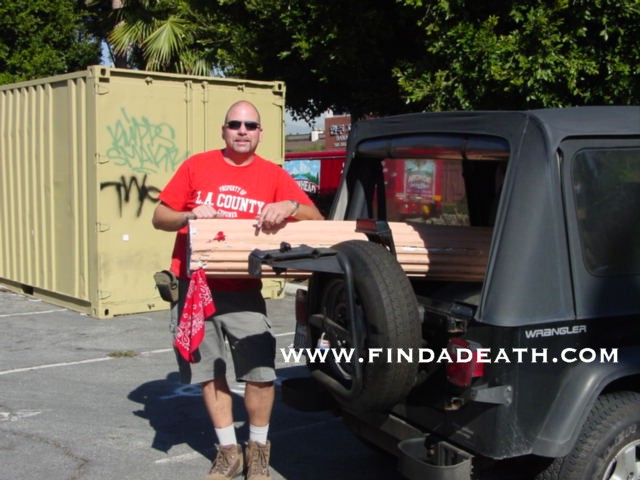 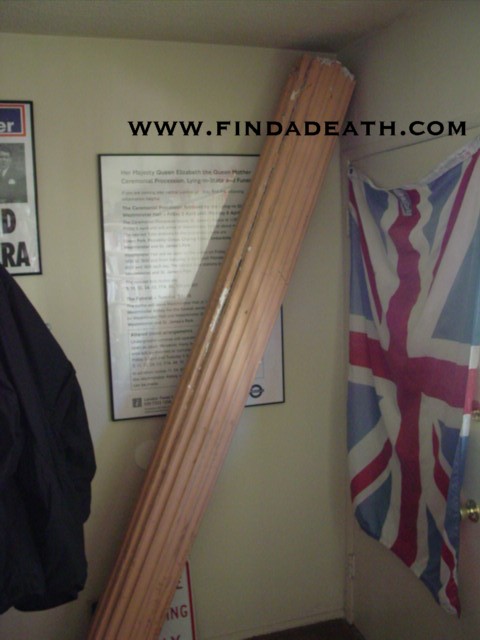 I have this fantasy that a very inebriated Frank Sinatra leaned against this post, smoking a cigarette, waiting for the valet parking attendant to bring his car.  Then Frank drove home, coz that’s just what Frank would do.

Someone has to preserve this stuff.