In August 2005 – there was more news about Eminem and his family squabbles, this time involving some real estate.  I recognized the address, and its only a few blocks from where my sister lives, so she bopped over and took some snappy snaps.  Read about the dilemma from our pals on The Smoking Gun, and here is the house in question.  Thanks Laur! 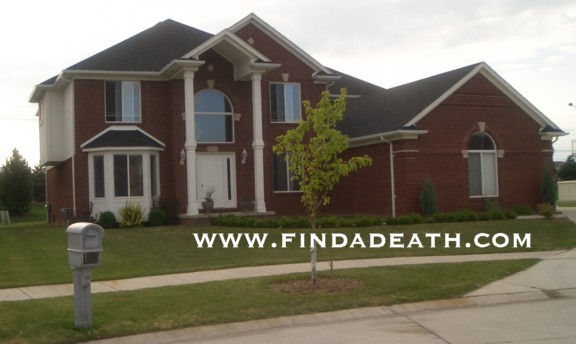 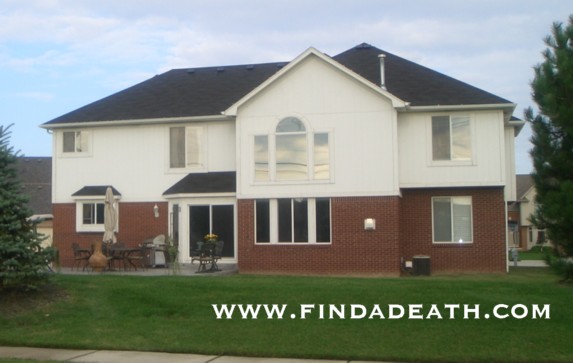 An observation is often made that having a lot of money changes the people around you, which is true I’m sure, but it also changes the person that has it.  A lot.  Its clich-e to say money doesn’t buy happiness, but clich-e’s exist for a reason.