Now, in other words, if you think you’re a grasshopper… that’s exactly what you are!

The Reverend Franklin was no doubt one of the most influential, charismatic leaders in the City of Detroit. He’s probably best known as Aretha Franklin’s father, but in his lifetime recorded 76 albums of gospel songs and sermons of his own. He also helped organize a freedom march to end racial discrimination in downtown Detroit in 1963, with Rev. Dr. Martin Luther King at his side.

He was born Clarence LeVaughn Franklin in Sunflower County, Mississippi. In 1946 he moved to Detroit and founded the New Bethel Baptist Church. 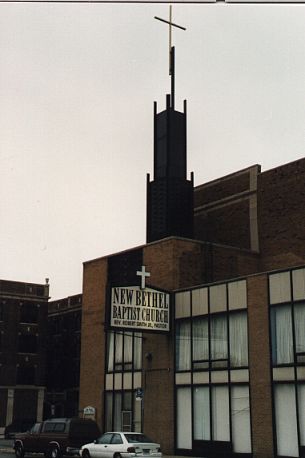 It’s original location was torn down to make room for the Detroit Medical Center, and in 1961 the church moved to a converted 2200 seat movie theater at 8430 Linwood.

In 1969 he rented his church to the members of the Republic of New Africa, a militant black organization. He only let them use it if they assured him there would be no guns. He said, “their goals are the same as ours, only they approach them from different directions.” One Detroit police officer was killed and another wounded when shots were fired outside of the church during the meeting. 142 persons were arrested. Most were released because the arrests were declared improper. It is said “that move helped black political power in Detroit mature.”

On Sunday June 10, 1979, Reverend Franklin was watching television in the second floor bedroom of his home at 7415 La Salle Blvd, on Detroit’s near West Side. 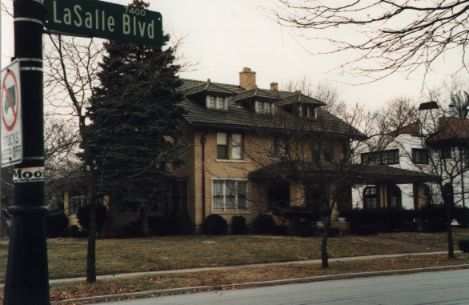 A group of men broke into his home with the intention of stealing antique windows. Whatever. Franklin caught them off guard and shot at them with his own gun. They in return shot him twice and fled. There was over $30,000 worth of cash and checks in the bedroom closet (?!) that those fools missed.

He was hit in the right knee, and the groin. Medics took him to Henry Ford Hospital where he was in critical condition. Aretha Franklin was performing at the Aladdin Hotel and Casino in Las Vegas. She rushed home when she got the news about her father, but he never fully regained consciousness again.

Five people were eventually charged for his shooting. They received sentences ranging from probation for two of them, to a 25-50 year sentence for one of two defendants who pleaded guilty to assault with intent to murder. A 6thwas granted immunity to snitch.

Reverend Franklin’s children (he was a widower) tried to avoid admitting him to a nursing home, spending as much as $2500 a week in medical expenses. He remained in a comatose state for over five years. They eventually admitted him to the New Light Nursing Home on Grand River. 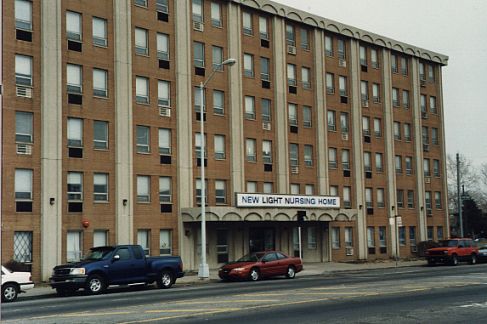 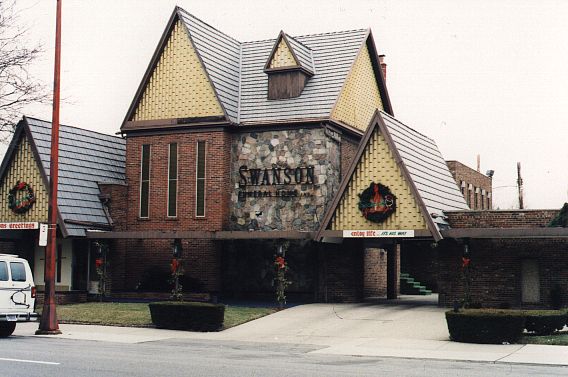 He was dressed in a cream colored suit and brown tie, with a white Bible at his side.

His funeral was scheduled for 11a.m. Saturday, August 4th at the New Bethel Baptist Church. Those attending included his colleagues from the preaching world, politicians, entertainers, journalists and hundreds of supporters and members of his congregation. 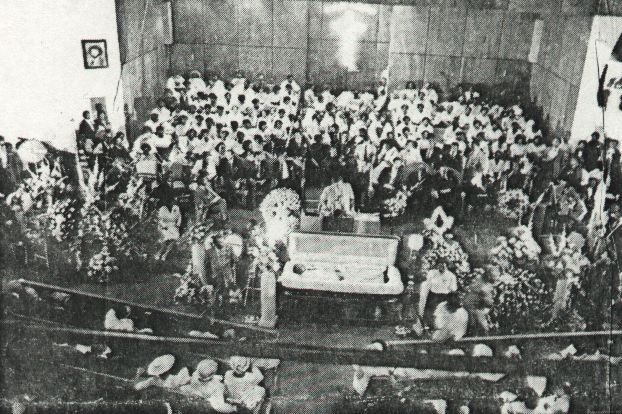 During the 4-hour service, heat or emotion overcame 8 people.

July 2003 correction:  Rev. Jesse Jackson may have been at the funeral and spoke but he did not eulogize Rev. Franklin. It was Rev. Jasper Williams, Sr. that preached the sermon, “A Good Soldier.”

Afterwards, his casket was placed into a black 1940 La Salle that led the 65-car procession to Woodlawn Cemetery, in Detroit. 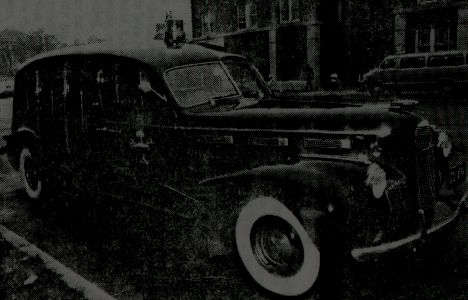