I was an introvert in an extrovert profession.

He was the handsome man that came into our lives as Marcus Welby M.D. and in Father Knows Best. By most accounts, he was a terrific guy. He’s been in loads of movies and other television shows, and you can see the entire track record here.  He also sold Sanka coffee on TV for 5 years.

In 1966, he suffered a nervous breakdown. He recovered for four years on his ranch outside LA. This was something he could never quite shake and he would often struggle with his representation of someone who was always calm and together, when in his private life demons were plaguing him constantly.

According to his costar on Father Knows Best, Jane Wyatt, “Though we never socialized off the set, we were together every day for six years and during that time he never pulled rank (and) always treated his on- screen family with the same affection and courtesy he showed his loved ones in his private life.”

Robert had been suffering from Alzheimer’s and heart problems for a while and he rambled something to his wife Elizabeth about having a suicide pact with her. Young tried to off himself by running a hose from his exhaust pipe to the interior of the car. Thing was, he couldn’t start the car, so he calls a towing company to help him get it started. The guys shows up and notices the pipe. Hm. This was on January 12, 1991. Robert had a problem with the drink as well. He was unsuccessful and was admitted to a psychiatric hospital for observation. At the same time, his wife was near death in bed from an alcohol overdose. I mean, Jesus. Eventually they both “recovered.” Physically, anyway.

Oddly, in 1987 he played a man who kills his wife to rid her of the suffering from the effects of Alzheimer’s in Mercy or Murder.

Robert lived in a house in Westlake Village,called The Enchanted Cottage, named after the 1945 film in which he starred with Dorothy McGuire. 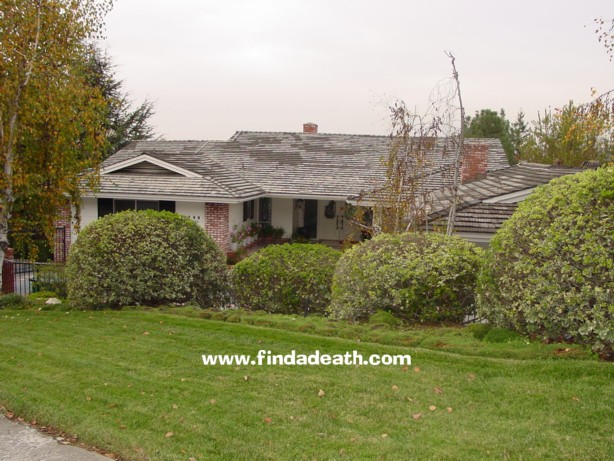 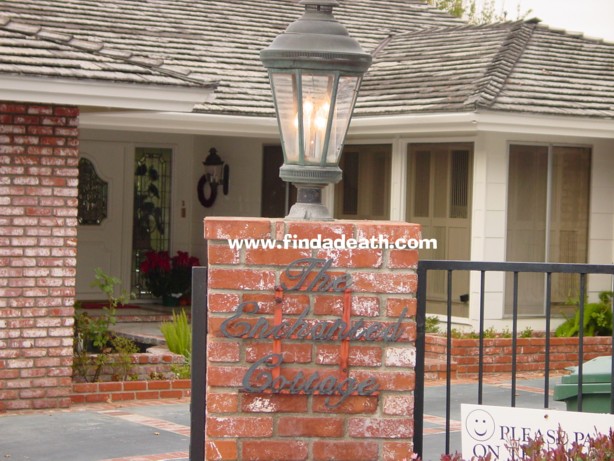 It was odd that the address of the house was written on it three times. 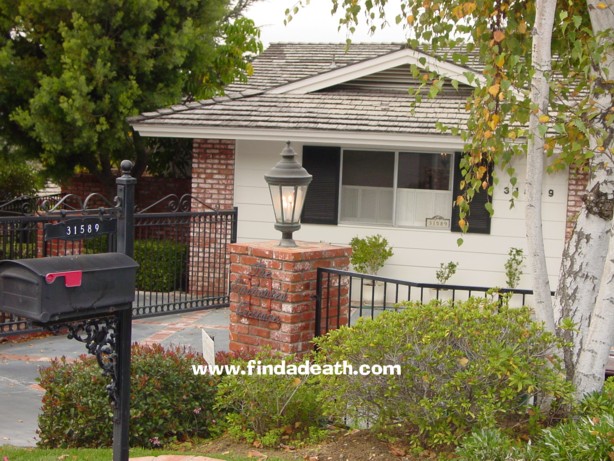 Here’s the obligatory mailbox shot, and someone needs to get those damn papers. 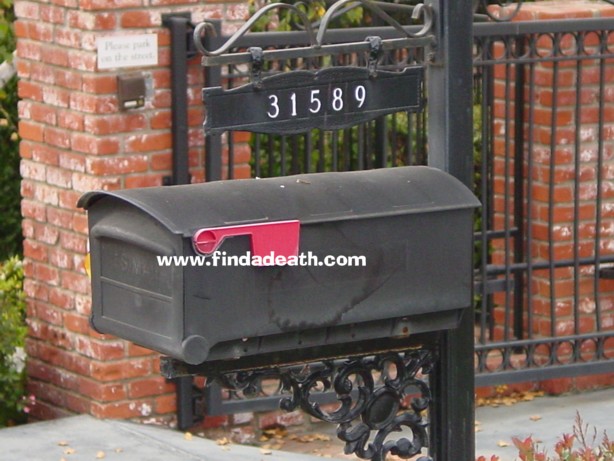 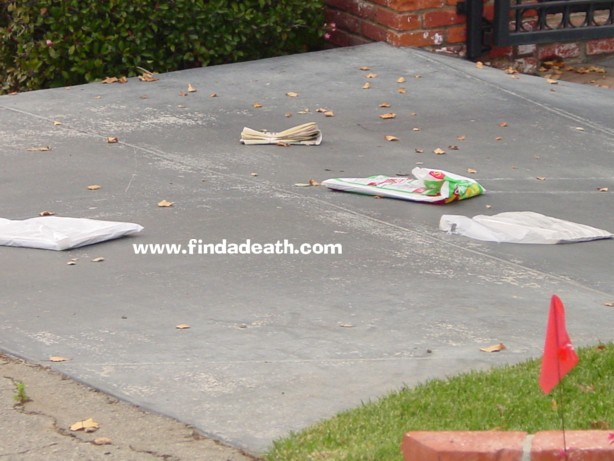 In 1994, his wife Elizabeth passed away.

Robert was in the rags again shortly afterwards, because he took weekly jaunts to a local restaurant in his Westlake Village Community. According to one published source, Robert reveled in these appearances when people would flock around him. I supposed he didn’t want to die anonymous. Sad, really. I mean, who would?

Because of the Alzheimer’s, Robert had 24 hour nursing care. He got up occasionally, but was mostly bedridden. He really didn’t want to live anymore.

As if that wasn’t bad enough, the entire world was buzzing about the marriage of Barbara Streisand and James Brolin. James was Robert’s costar in Marcus Welby, M.D., and he slighted Robert. He didn’t send him an invitation at all. Robert was apparently (according to one rag) devastated. I choose to believe this. I choose to believe that Streisand had snubbed Robert and it should be on her conscience for many years. Yeah right. Brolin said that he was sorry and that he will be upset about it for quite some time. Good. Tell it to the bitch. 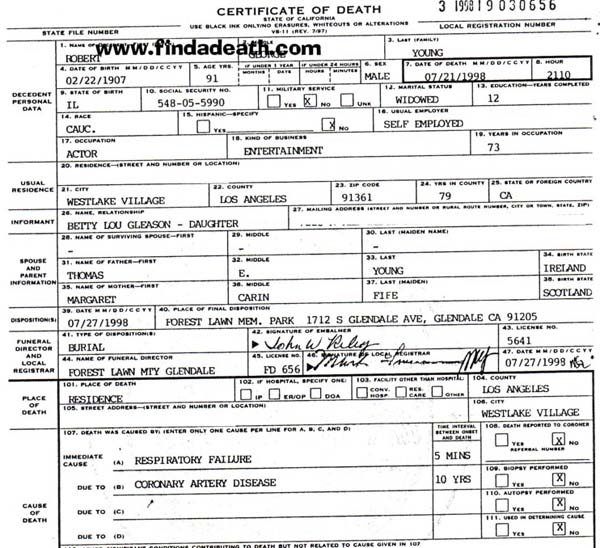 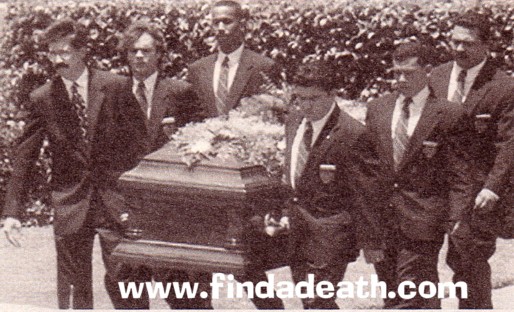 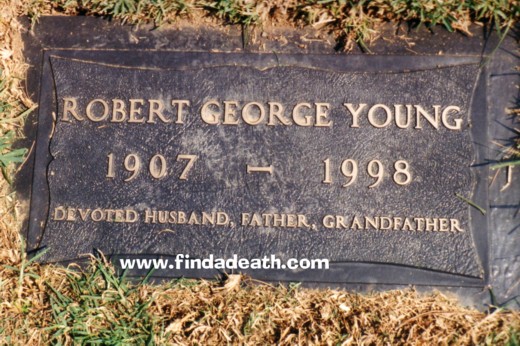