That line from the film JAWS was voted #35 by the American Film Institute of Best Movie Quotes. The line was made up on the spot by Scheider.

That movie… man…it scared the crap out of me. I must have seen it a dozen times that summer, and many more times on video. I miss the way people used to scream in the theater and you could watch the popcorn flying. Fun. 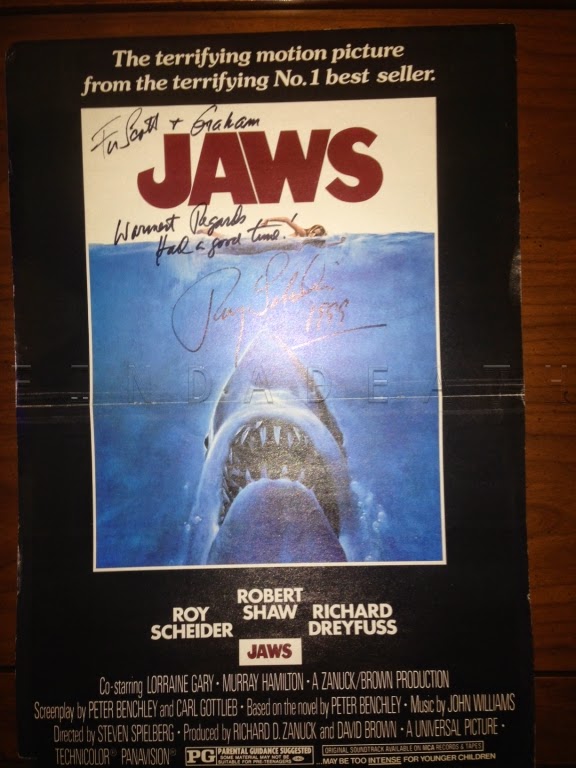 Roy will always be remembered as Chief Brody in the 1975 film JAWS, the first feature directed by Steven Spielberg. He also starred in one of its follow-ups. Jaws 2. You know, I’d see JAWS 135 if they made it. I love these movies. Roy was also in Marathon Man, The French Connection and Klute. He was nominated for an Oscar for his role as Bob Fosse in All That Jazz.

In his personal life he was married twice and had two daughters, Maxamilia and Molly and a son Christian. His daughter Maxamilia predeceased him. He was married to Brenda King at the time of his death.

I had the opportunity to meet and spend a bit of time with Roy when my ex had him on his talk show. Roy was terrific just to talk and hang around with. The clear memory of our conversation was that he mentioned his close friendship with Helen Hunt an dhow they spend Thanksgivings together. Well, they used to anyway.

I asked Roy to autograph the above poster. It was a centerfold from an EMPIRE magazine in the late 90s. He weirdly lit up and said it was an “original” and probably “worth a lot of money.” I didn’t have the heart to say that I just ripped it out of a magazine.

In 2004 during a routine exam, he was diagnosed with multiple myeloma, a form of cancer that affects blood cells. 7 months later he had a bone marrow replacement. 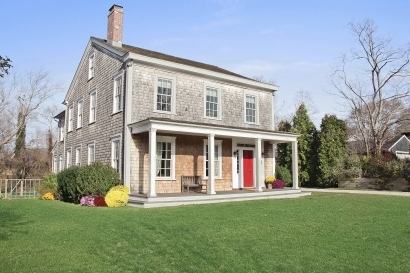 Roy spent Thanksgiving 2007 with friends (who are still going on about how great he looked and seemed). In December he went jogging near his home in Sag Harbor, New York and collapsed. He was flown to the University of Arkansas for Medical Sciences in Little Rock. 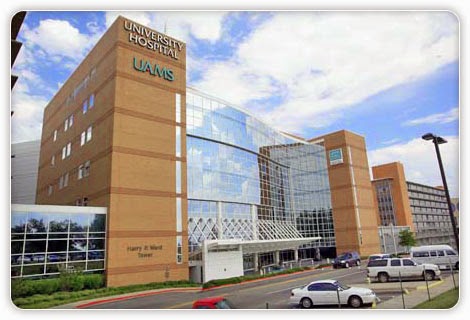 My friend (name omitted) sends this, “Scott, here is a photo of the booth I saw Roy eating in by himself on Friday night soon before he died. The place was called Gauchos, not it’s Rockston’s. Everything is exactly the same as it was when it was Gaucho’s, and this photograph is the EXACT booth he was sitting in.” 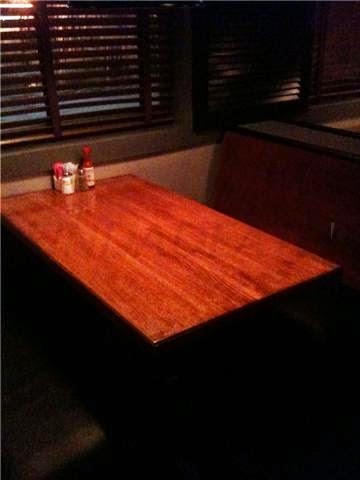 Thanks, but that’s not all!

Roy died in the VIP section of the hospital, on this very bed. 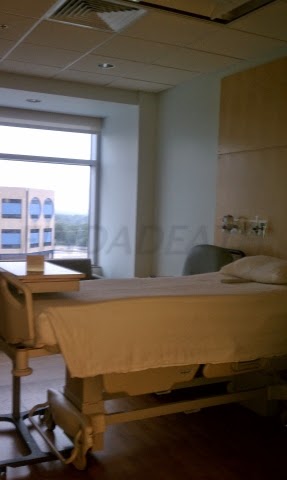 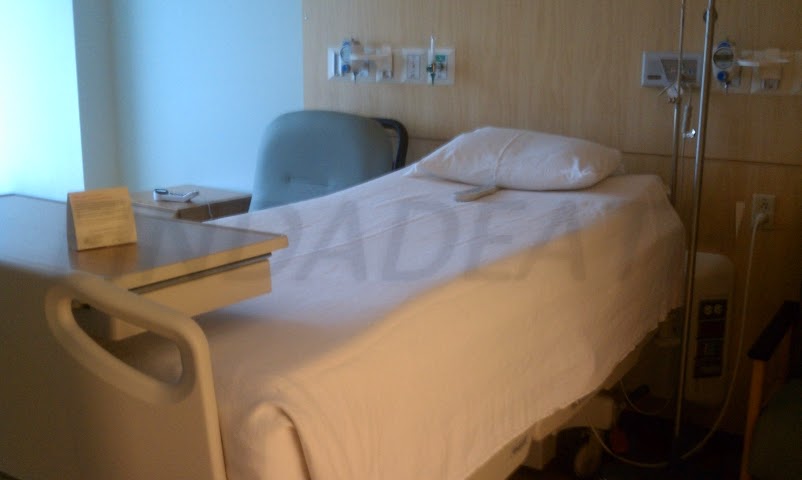 He died on February 10, 2008 of a staph infection brought on by the cancer. Friends and family were at his side.

On April 4, 2009, there was an event attended by about 300 called “Smiles from the Stars: A Celebration of the Work and Life of Roy Scheider.”

In April 2009 there was a benefit held in his honor in Beverly Hills for the UAMS Myeloma Institute for Research and Therapy. Shirley MacLaine, Christopher Lloyd, Richard Anderson, and Richard Dreyfus attended. His wife said that the UAMS “was the only place” he had a chance to beat the disease.

This is a video of the amazing JAWS ride at Universal Studios, Florida. I had no idea it existed until they announced they were tearing it down. Sadness, it looks wonderful.

You yell barracuda… everyone says, huh? What? 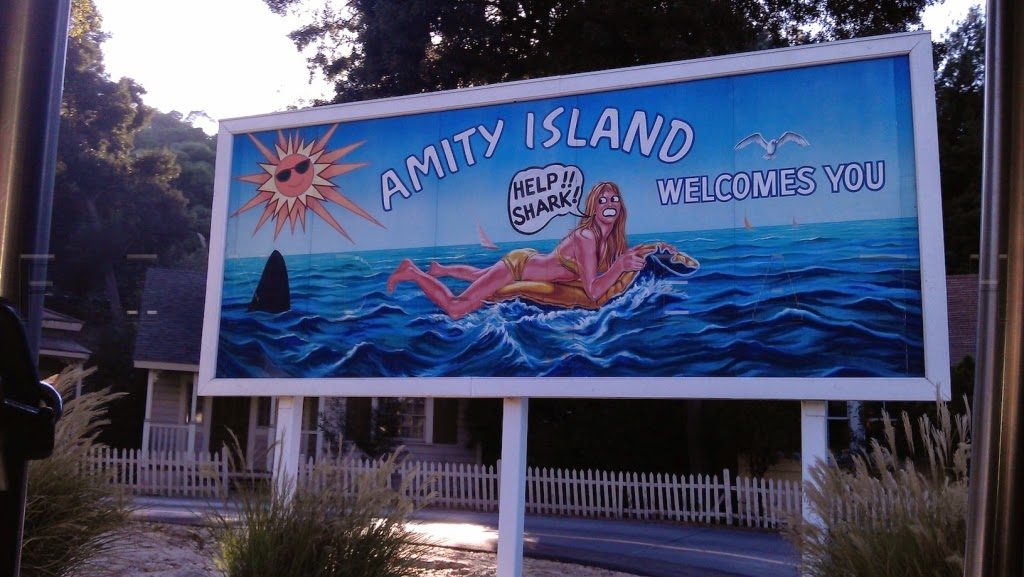 One of my favorite celebrities. Check out the inscription. 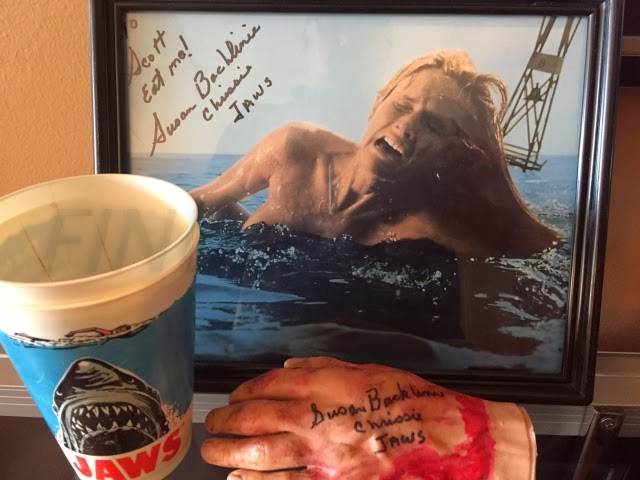 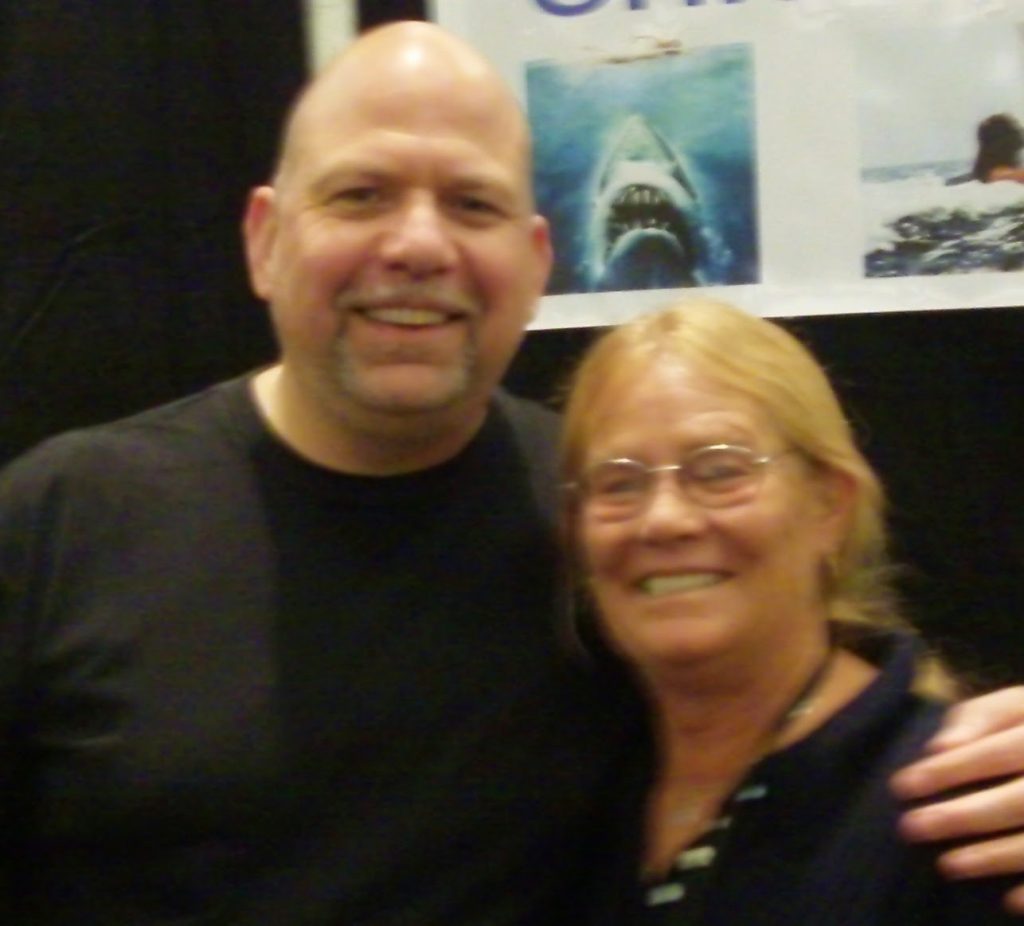