Writing should be essential to your life, like breathing. 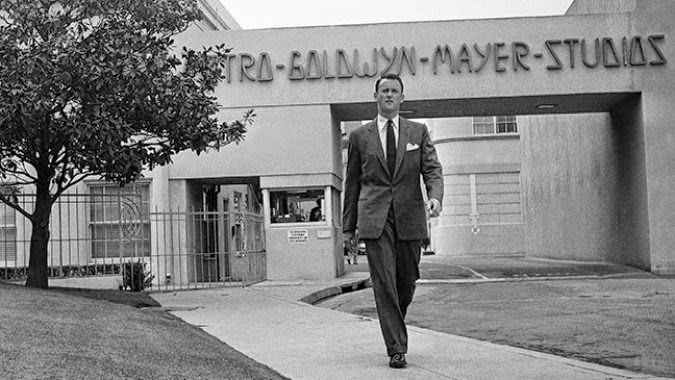 He gave the world Julia Roberts in Mystic Pizza (uhhhhh, thanks?).  He also produced the films The Preachers Wife, Stella, The Secret Life of Walter Mitty, Cotton Comes to Harlem and more.

He was the son of legendary producer Samuel Goldwyn, who put the Goldwyn in Metro Goldwyn Mayer.

Best story: Goldywyn Jr. had a privileged upbringing. As a newspaper delivery boy, he initially tossed the papers, rolled up, from the window of his father’s limousine. 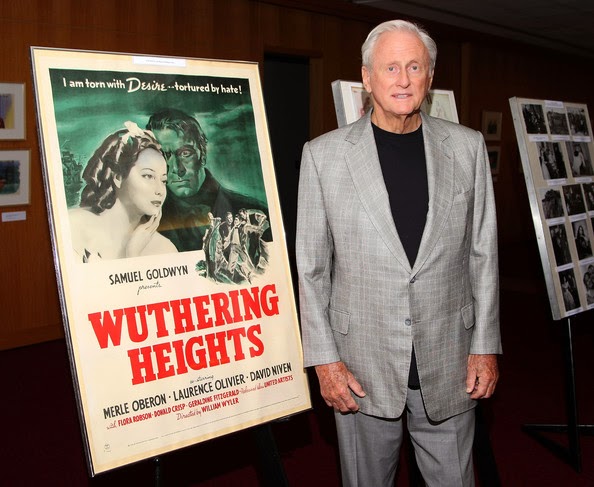 Goldwyn Jr. with a poster from his father’s legendary film Wuthering Heights.

His son Tony Goldwyn stars in the show Scandal. 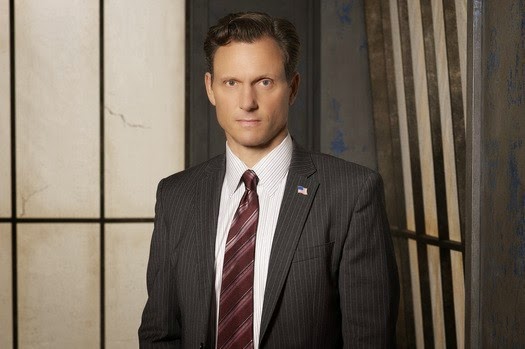 One thought on “Samuel Goldwyn Jr.”