While I was out this afternoon, March 9 2002, I decided to do a bit of research I’ve been meaning to get to – about Sharon Tate in my neighborhood.

Her last film, The 13 Chairs, or internationally known as 12 plus 1, was a ridiculous comedy about a fortune being hidden in one of a set of chairs.  They were scattered all around Europe, and the idea was that they would hunt down each chair.  The film is tedious to say the least.  Filled with the worst stereotypes of gays and Brits, and the BIG over use of the spring sound effect, as they slashed open the upholstery of each chair.  Anyway, it was Sharon’s last film.

She arrived in London in March 1969, and she was pregnant.  She returned to the states in July, to have the baby.  Guess who didn’t have her baby.  These are locations in Islington, where Sharon filmed some scenes. 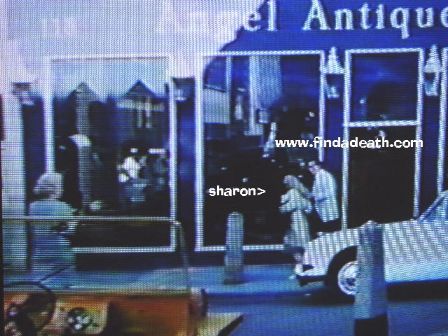 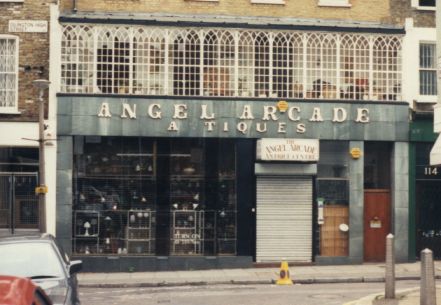 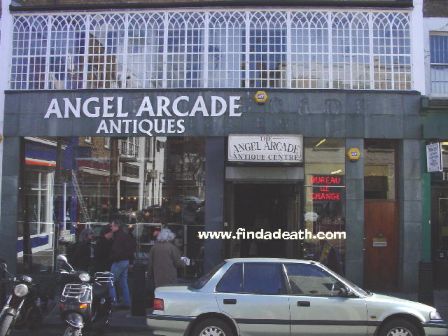 just steps away is another location.  The pics of the film came out bad, but you get the picture.  Get it? 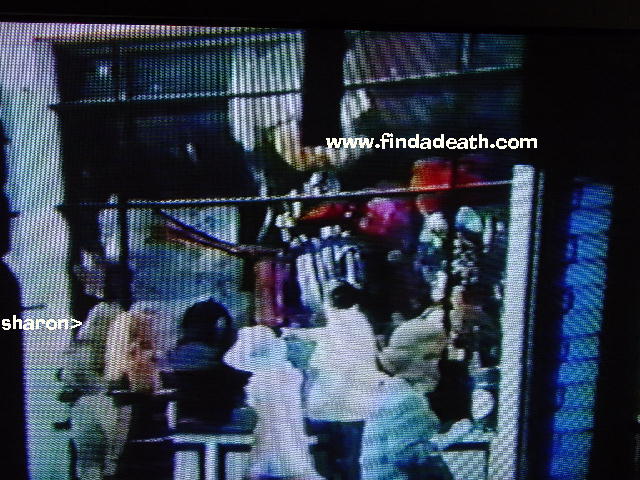 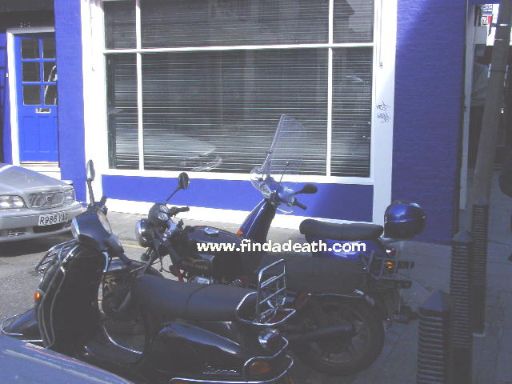 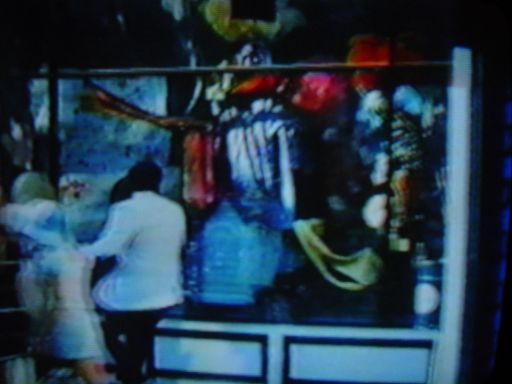 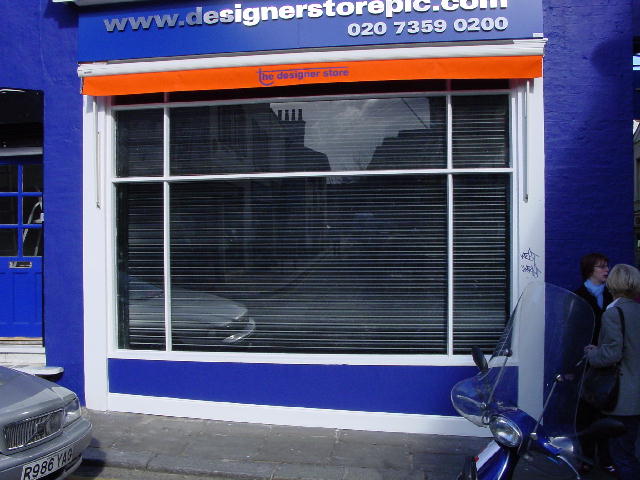 2 thoughts on “Sharon Does London”