So, my Sunset Boulevard kick is turning in to an annual event.  One of the coolest things about having a tour in Hollywood, is that you meet all sorts of people.  Occasionally, there will be one or two that are not completely self absorbed, and we’ll start a conversation.  A couple of weeks ago, on my tour, a gentleman named Mike and I were discussing Paramount Studios, where he worked.  Mike offered to take me on a tour, and tour I did.  But not before brushing up on my Sunset Boulevard locations.

These are the gates, and an unusual perspective from the roof. 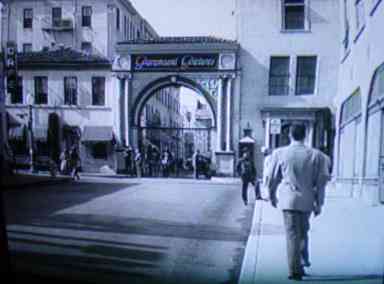 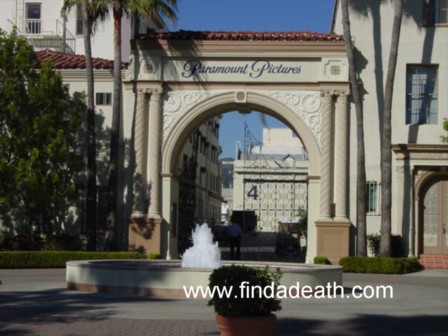 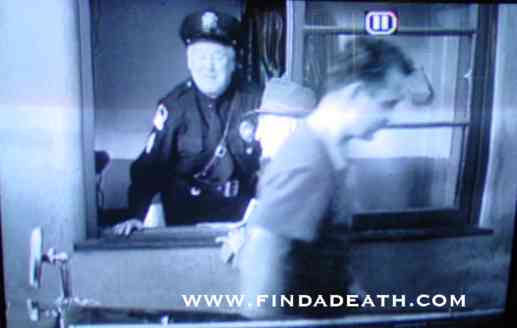 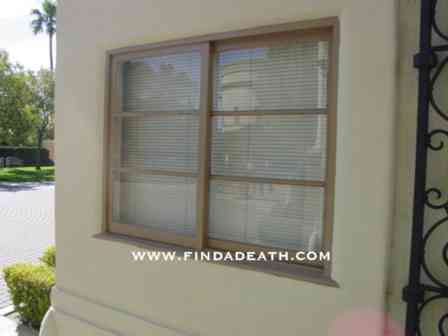 The gates up close 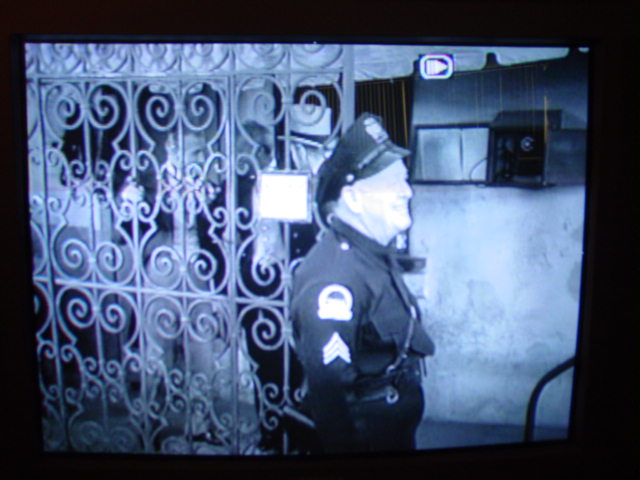 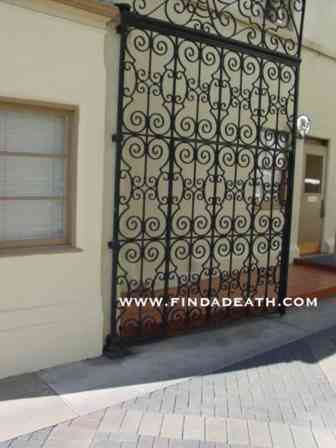 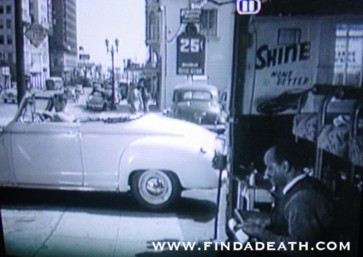 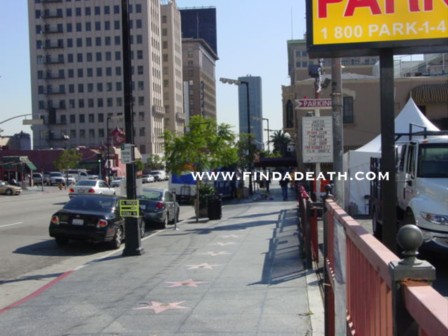 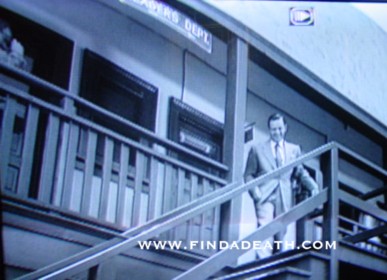 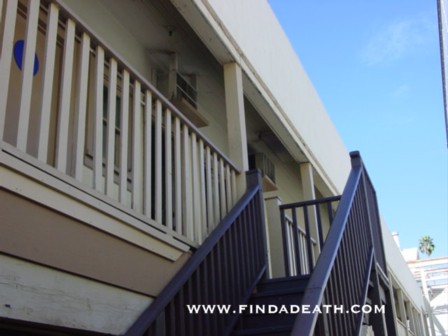 Another angle of the writers building. 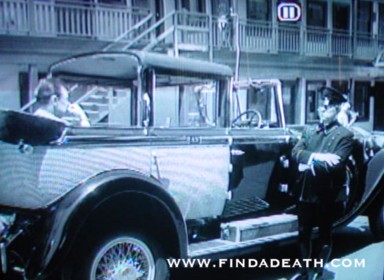 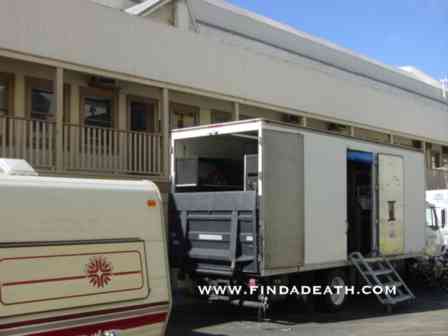 Right along side of Paramount is the street where Betty Schafer grew up. 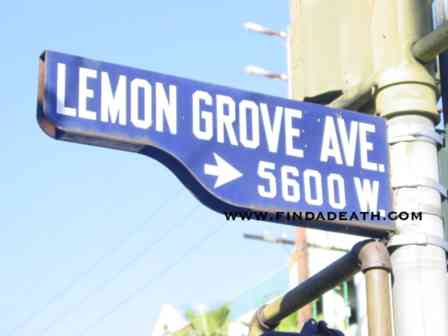 Thanks Mike, for the tour.  Everybody, thank Mike.