And for those of you that are too young to know what Helter Skelter is, it’s, uh, kind of like twerking but with blood.

He had over 125 acting credits including Fast Times at Ridgemont High, Easy Money, Seinfeld and Punchline.

He lost his battle with cancer on Saturday January 10th, 2015.  His family were at his side.

Via The Hollywood Reporter

His cousin Chuck Negron from Three Dog Night announced the death in a YouTube video.

This has been confirmed by his friend Selene Luna.

I don’t know where exactly he died.  Here is Taylor’s Los Angeles home. 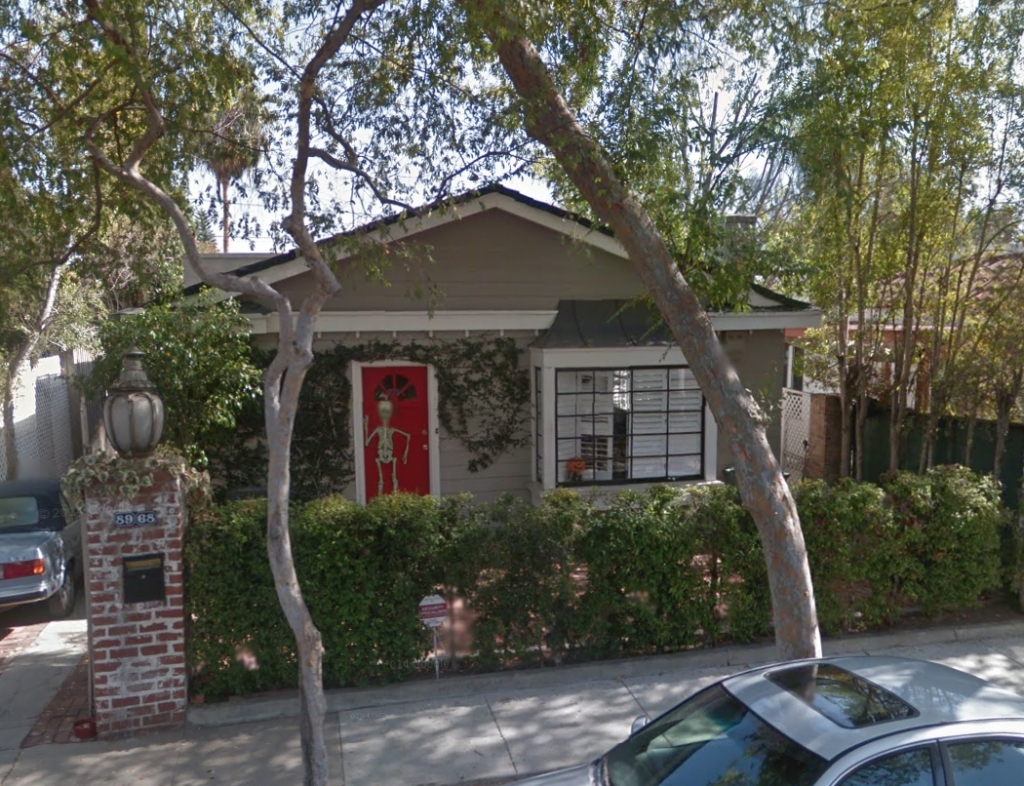 He was a painter as well.  Martha Plimpton tweeted this: 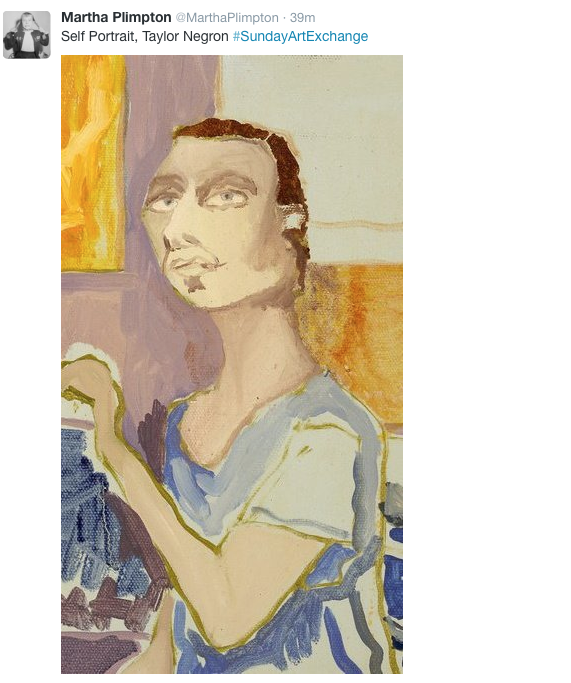