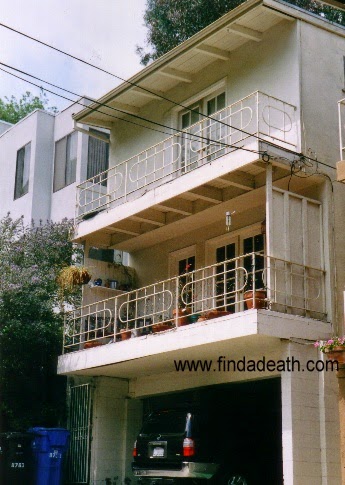 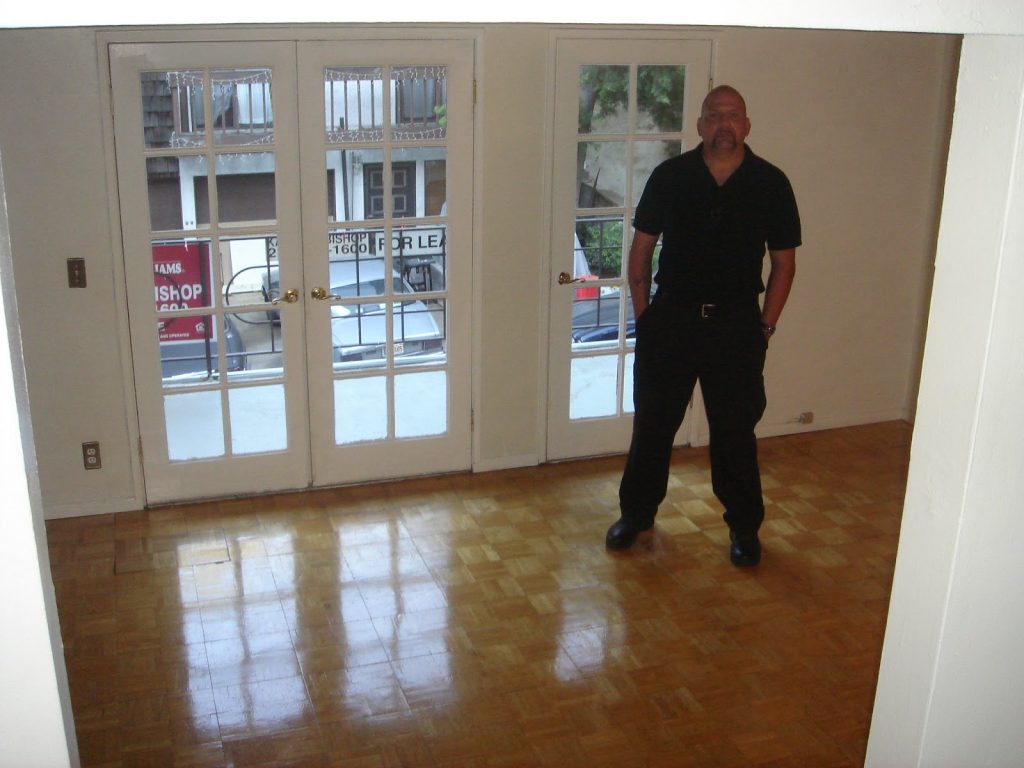 Weirdly, when the Val Kilmer movie Wonderland came out on DVD, the extra features included with the film included the actual footage from the crime scene, with the victims still in it. 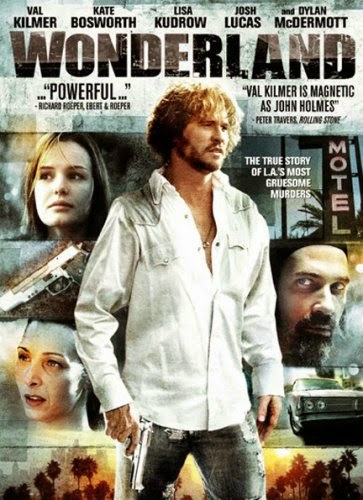 It seems that this case is one of the first that documented a crime scene by video. And there it was, for your entertainment, as an extra feature.

I invited my pal Mike Dorsey to come with me.  Camera in hand he shot and edited our trek into the actual crime scene footage.

Here it is:  Inside the Wonderland Murder House. 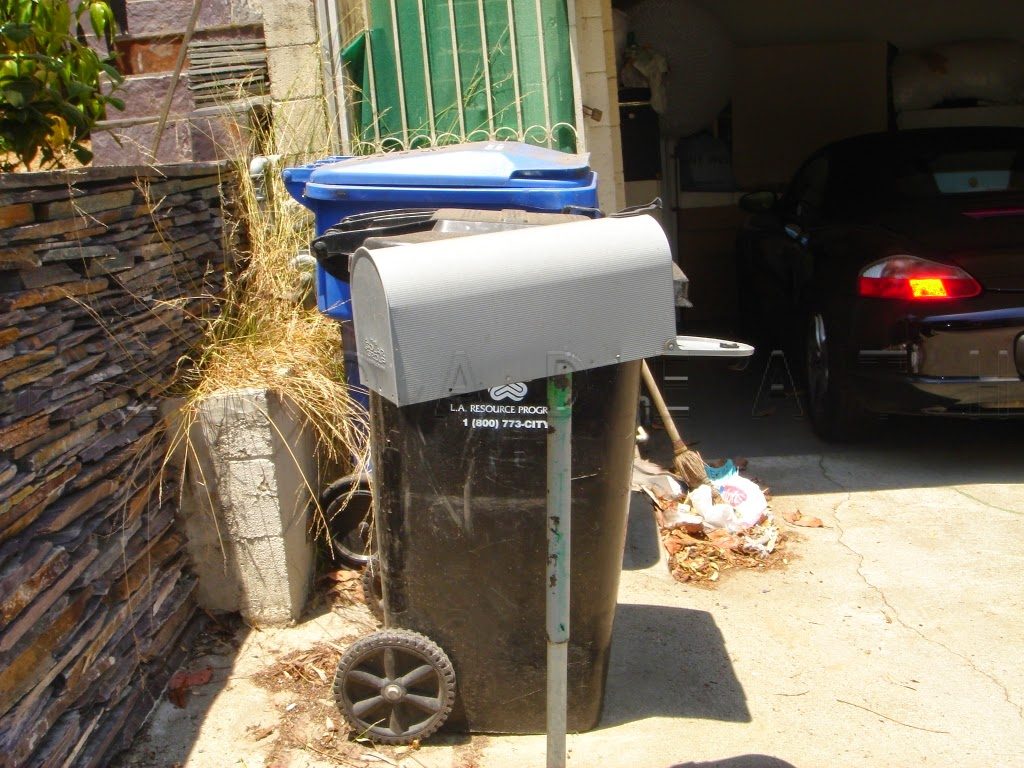