My longevity is due to my good timing.

He moved to Vegas with his last wife. “I like Vegas for it’s spontaneity.”

I like Tony for his “I don’t give a shit” attitude about everything. He would pose nude in a heartbeat. 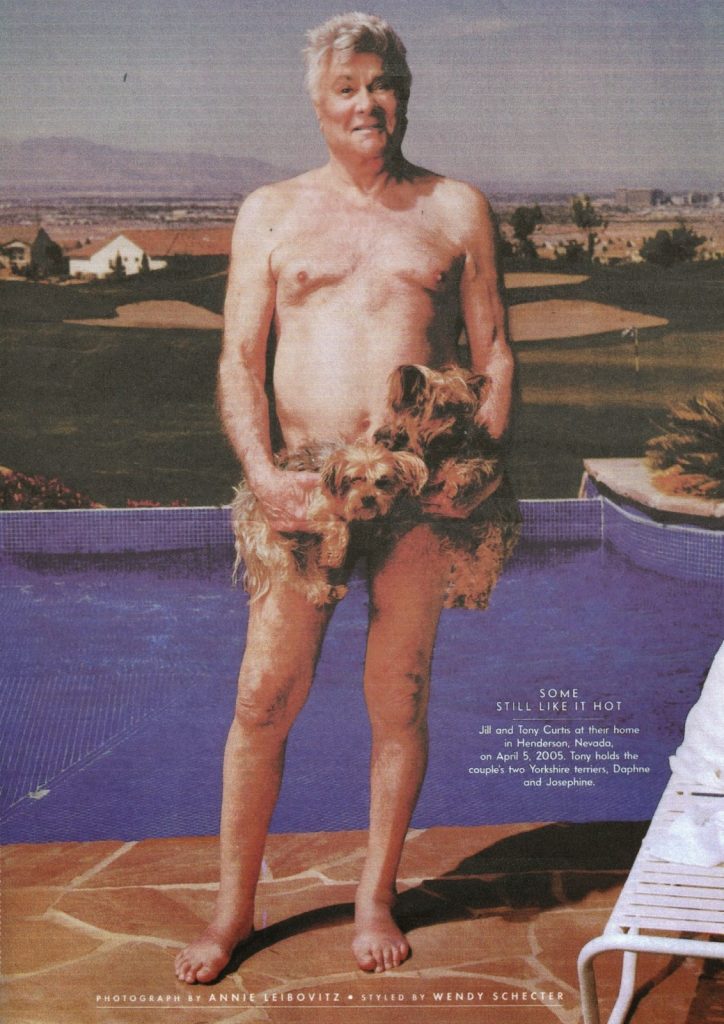 He was married 5 times and had six chirren… for sure. There are others scattered about the world that could probably claim Tony as their father.

A son, Nicholas, died of an overdose (or brain seizure depending on who you ask) in 1994.

And he kissed the boys. 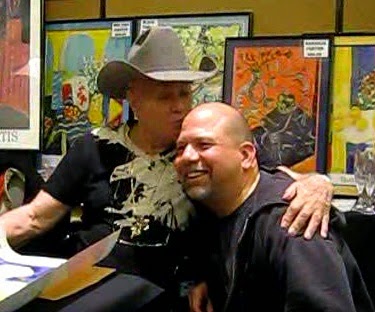 When he was asked if he ever had a thing with guys, his response was, “No, no, never did. I attracted a lot of gay friends but I never had any inclination.”

In dwindling health in later years, Tony had a tracheotomy and part of his colon removed. In 1994 he had heart bypass surgery. He was wheelchair bound. In 2007 he had a major bout with pneumonia landing him in intensive care.

In July 2010 he suffered an “asthma-like attack” and a mild heart attack. 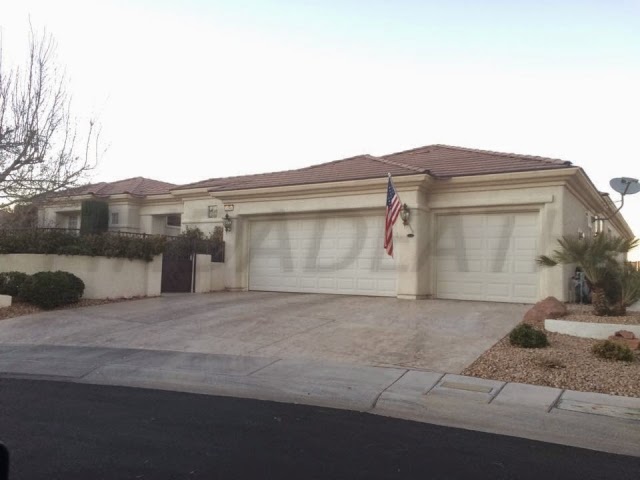 He died of cardiac arrest in his Vegas home on Wednesday, September 29, 2010. 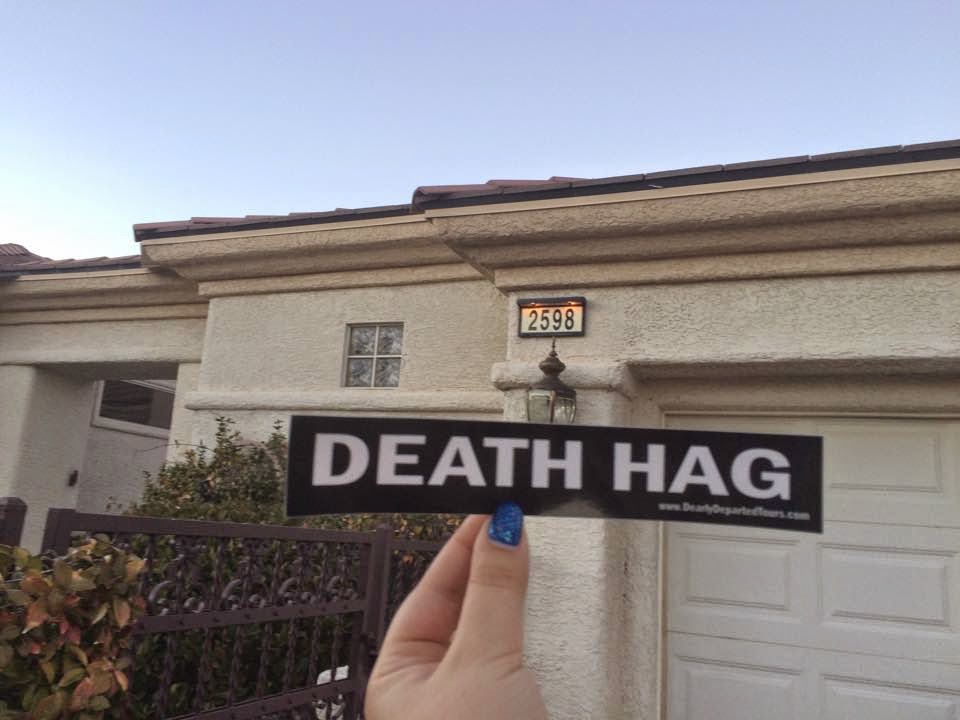 His wife Jill Curtis said, “He died peacefully here, surrounded by those who loved him and have been caring for him.”

His daughteresque Jamie Lee Curtis released a statement, “My father leaves behind a legacy of great performances in movies and in his paintings and assemblages. He leaves behind children and their families who loved him and respected him and a wife and in-laws who were devoted to him. He also leaves behind fans all over the world.”

His funeral was held on October 4.

Tony served in the U.S. Navy. 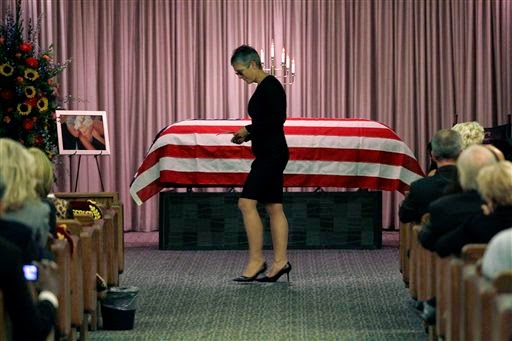 Tony is buried with a Stetson hat, driving gloves, and Armani scarf and his iPhone.

Arnold Schwarzenegger spoke at the funeral and Ron Jeremy and Rich Little attended, to which I say of COURSE they did.

The Hollywood Chamber of Commerce had their artisans whip up a beautiful ribbon for his $$$tar on The Walk of Fame. 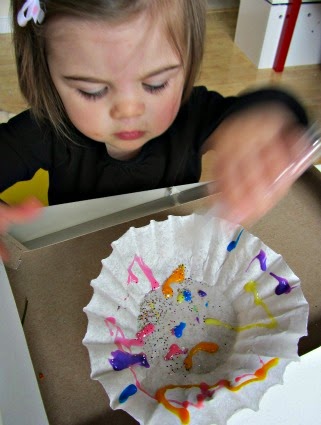 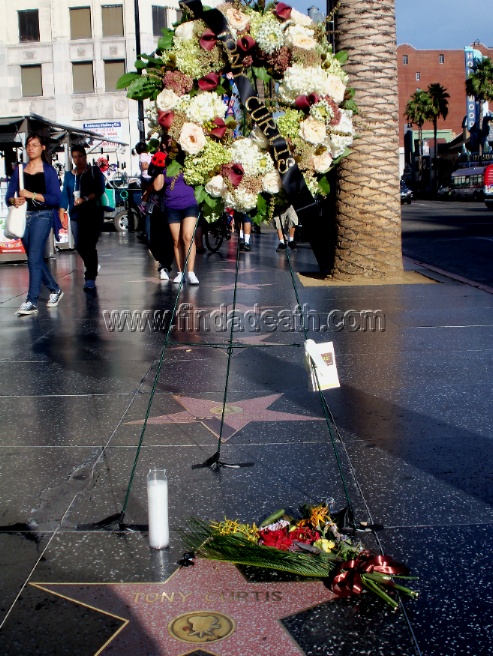 He is buried in Palm Memorial Park in Vegas. 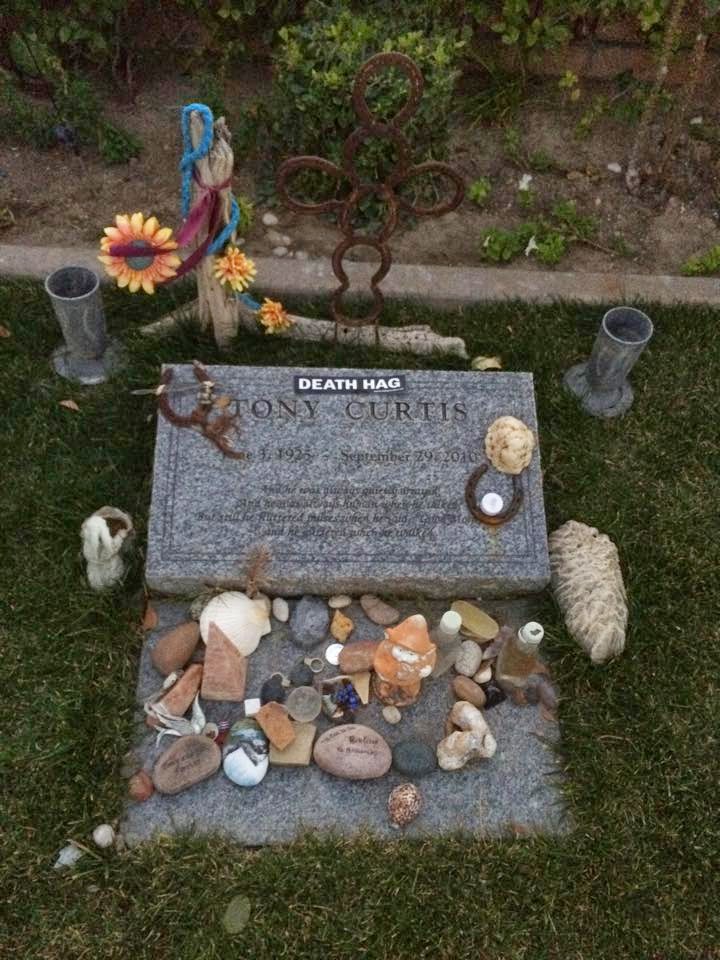 The widow and the exes did a mad scramble for the dosh, but Tony left all to his wife at the time of his death.

About a year after his death, his widow threw Tony’s stuff up for auction. His blazer from Some Like It Hot, various clothes and memorabilia and a flute given to him by Sinatra.

A quote attributed to Tony about Marilyn Monroe, “Kiss her was like kissing Hitler.”

He responded to this in later years, “Never said it! It’s all bullshit. It all happened when Marilyn was at her most difficult time. And the studio was so angry with her they put her on suspension. Marilyn and I were lovers in 1950. She went much too quickly. The biggest woman star in the business and she was living like a bag lady.”

He was on the cover of the Beatles Sgt. Pepper Album. 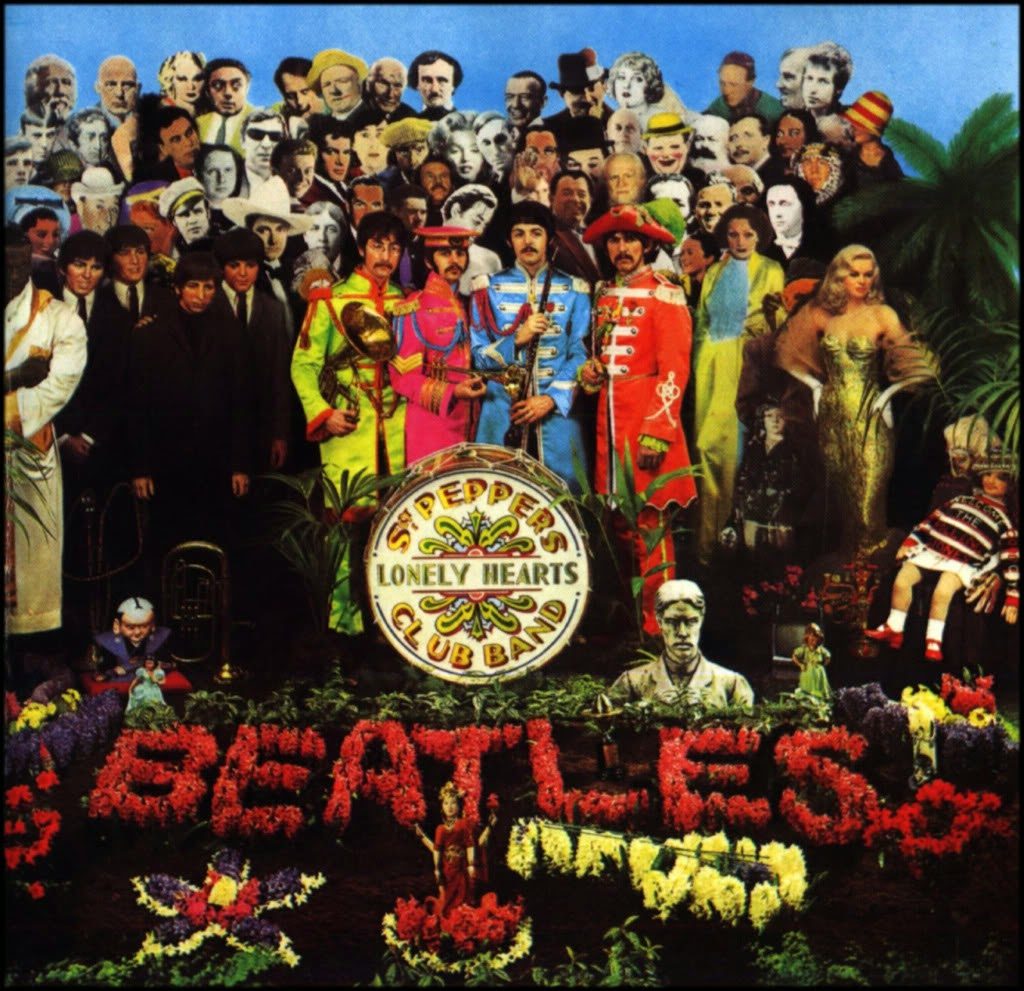 There is an awesome Tony mural still in Hollywood that hasn’t been painted over with “street art” or whatever the fuck they are calling vandalism these days. 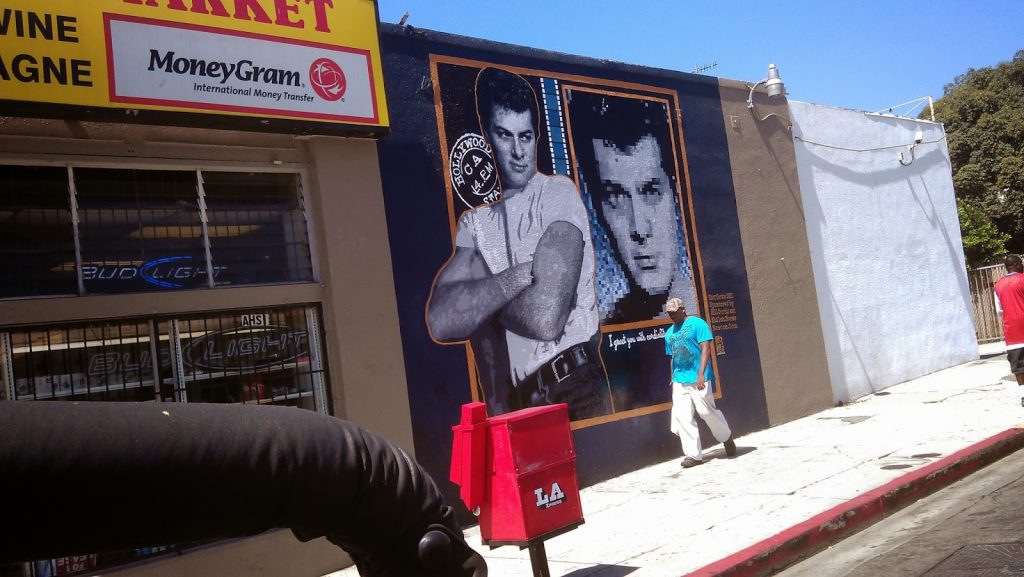 My brother Rick wrote Tony and asked him to inscribe his book. Tony sent this back a week later. 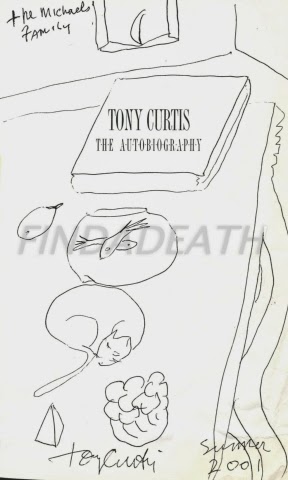 Didja know that Adam on Bewitched was Tony’s son(s)? 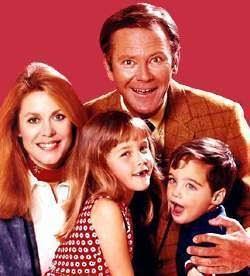 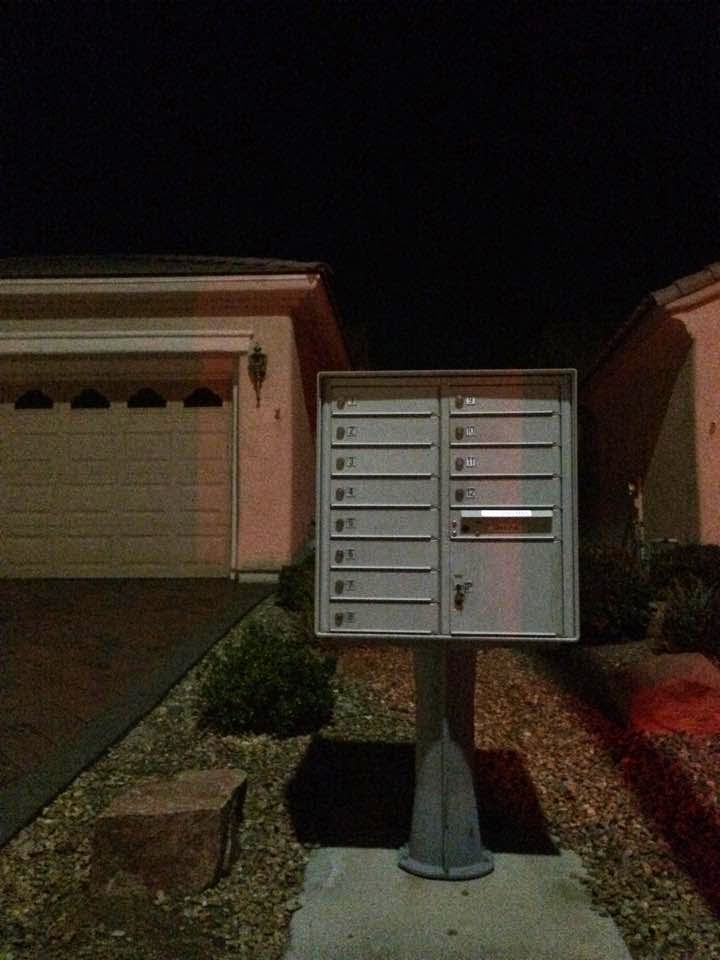