What I did basically was knock up Gidget, and you just don’t do that!

Wow, fasten your seatbelts. A 50’s screen idol that didn’t turn out to be gay. I’m shocked. It’s slightly refreshing to know that we aren’t everywhere.

Big thanks go to Mike Steen for the death certificate and Steve Goldstein for the photographs. Mucho appreciation, gentlemen.

Troy was a hottie for sure. Probably most famous for his role opposite (look at me, I’m) Sandra (hic!) Dee in A Summer Place, with the fab theme. To kids nowadays, he’s well known for being mentioned in the film Grease, “as for you, Troy Donahue, I know what you wanna to do!” Still, if it gets anyone interested in the person, being famous for having been mentioned in a song isn’t that bad.

He also starred in the television shows Surfside 6, and Hawaiian Eye. Troy’s career pretty well dried up after his contract with Warner Bros. ended in 1966. At one point he was so destitute, he turned to booze (martinis for breakfast) and drugs, supposedly sleeping in a cardboard box in Central Park.

He eventually got it together again, and did manage to appear in The Godfather Part II, as a playboy named Merle Johnson. His real name was Merle Johnson. Hilarity ensues. He also turned up in Assault of the Party Nerds, and the John Waters film Crybaby. I do love that one. Especially hatchet-face. I even wrote her a fan letter and got a reply. 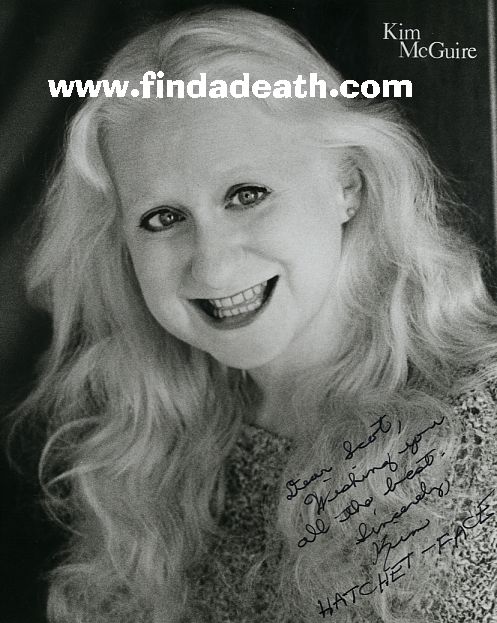 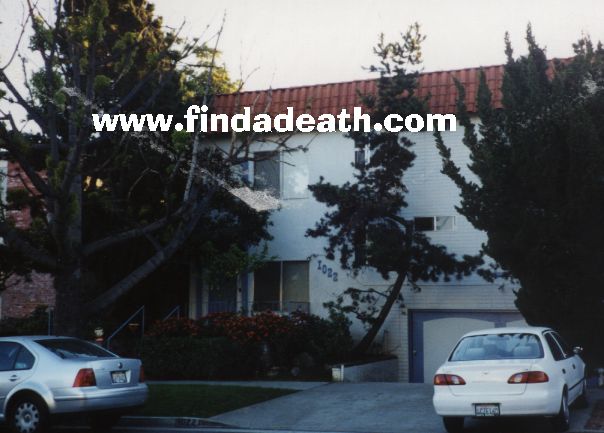 Their apartment was number two. 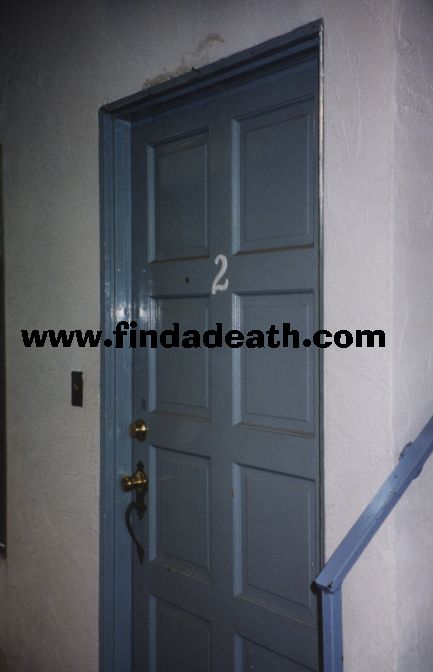 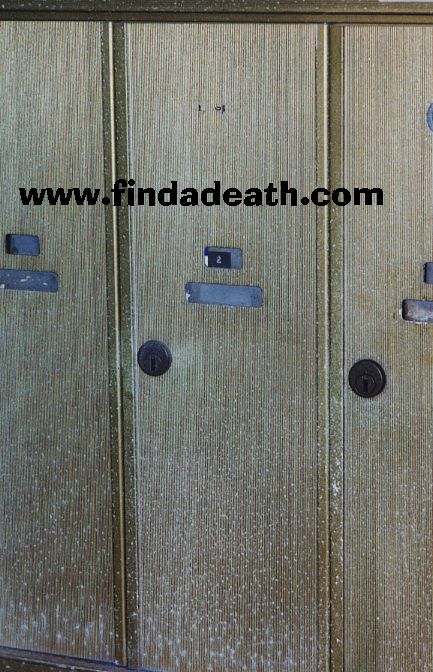 She was a Chinese opera singer. He did have a son and a daughter with her, but not with Ms. Cao.

Apparently Troy had been suffering with heart problems for a year. Bypass surgery was suggested, but Troy refused.

On August 30, 2001 he had a heart attack after working out at his gym. He was rushed to St. John’s Medical Center in Santa Monica, where he was given 6 bypasses. 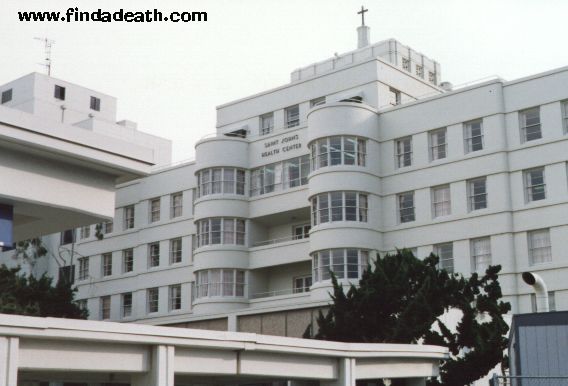 His good buddy Connie Stevens visited ALL the time.  He eventually succumbed on September 2, at 6:15am. Zheng Chow and Troy’s sister were at his bedside when it happened. 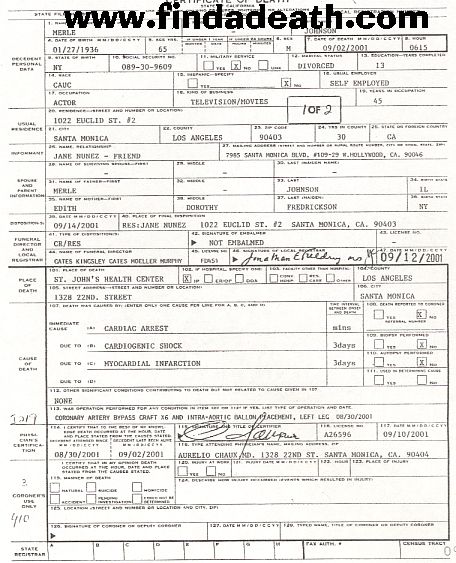 He was cremated, and Zheng Cao has his ashes.

Trivia: Troy used to be married to (to be said in a very deep voice after ten packs of Lucky Strikes, and birds.  Lots of birds.) Suzanne Pleshette.

One thought on “Troy Donahue”