Another Hollywood Landmark soon to go… 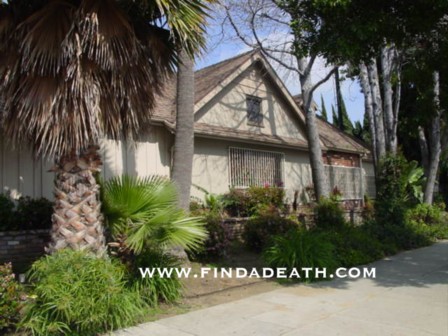 The Villa Capri Restaurant is located just a few doors down from the demolished Don the Beachcomber, not too far from the demolished original Brown Derby… you get the picture.  The original owner is responsible for bringing the pizza to Los Angeles, and his daughter proudly carries on the tradition with a pizza joint in the Farmers Market.

Although the Villa Capri has been closed for ages, and housed a radio station and a film production office, it is still comforting to know that the place where James Dean had what would be his “last supper” still stood.  It’s true.  The evening before he died, Dean (who was friends with the kitchen staff) entered through the back door (heh), 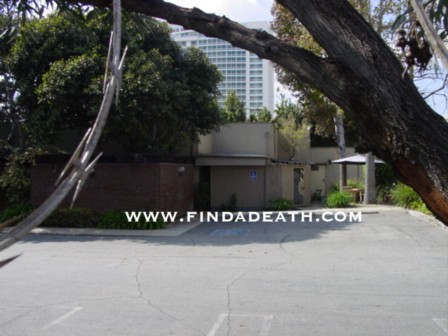 and had his last dinner.  He would be dead in less than 24 hours.  It was also a Rat Pack hangout, but then, any place that sold booze was.

Imagine my disgust when I found notice 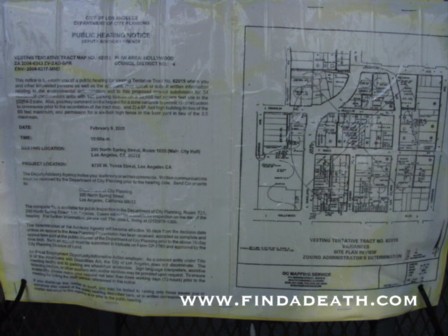 that it too would be razed, to make way for 54 new condominiums.  This, along with Perino’s and the Ambassador Hotel being destroyed, has prompted me to join the LA Conservancy.  We don’t have a lot of history here, but I’m really sick of it being destroyed.  There.  I said it.  Soon, all that will be left of the Villa Capri will be the grotty old apartment building next door. 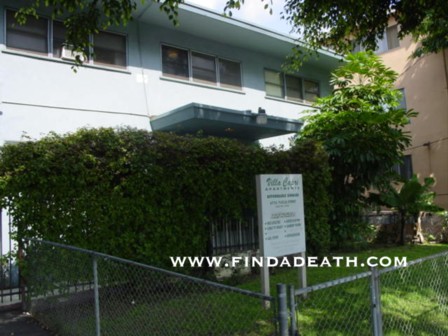 One thought on “Villa Capri Restaurant”