Angelyne.  Not dead.  Not anything.

For decades now, a creature called Angelyne has been adorning the streets and alleys of Hollywood.  She is completely useless, aside from the occasional joke cracked at her expense about her age, or her vapid personality.  She is now vying for dead Johnny Grant’s spot as Honorary Mayor of Hollywood.  Both were attention whores, she’d be perfect.  Does anyone else think she’s looking more like Dolly these days? 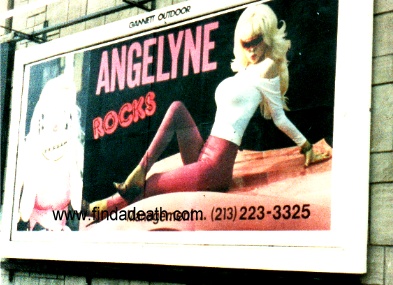 I took this picture in the early 90’s.

November 2010 – Angelyne’s Malibu condo is now on the market. 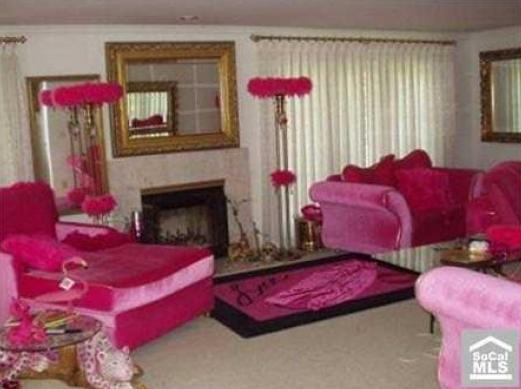 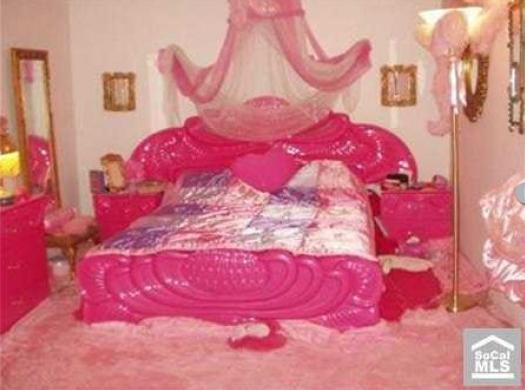 Her billboards still occasionally grace Hollywood, though she never really has anything to sell.  She just shows up, and is expected to be compensated.  She even has a dog that she rents out.  Poor thing.  Mostly she just drives around town in her pink vette with the custom plates. 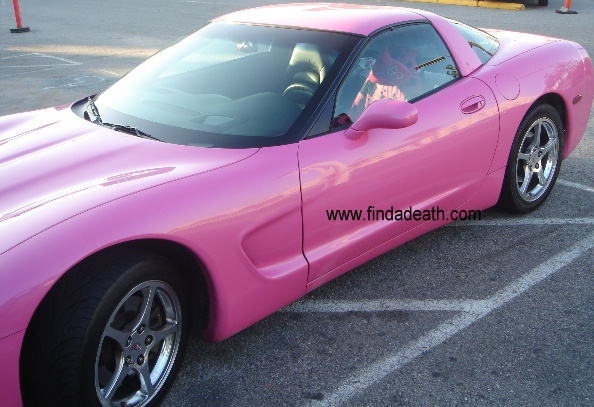 However, Angelyne wins.  She set out to become famous, and she has done a good job of it.  She ended up in a few movies like Earth Girls Are Easy, and Volcano, and she was in the credits to Moonlighting.

Because of the revitalization of Hollywood, Angelyne was recently kicked out of her long term office, and she now parks her car in the parking lot next to where I begin my tour.  I spotted her car recently and wondered what the hell she sees every day, while tooling around, so I decided to snap and share. 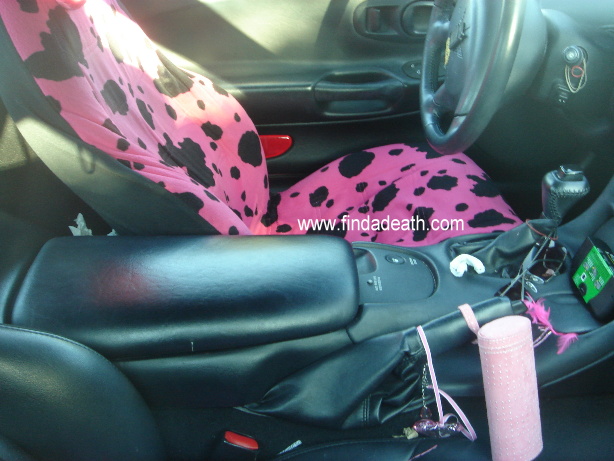 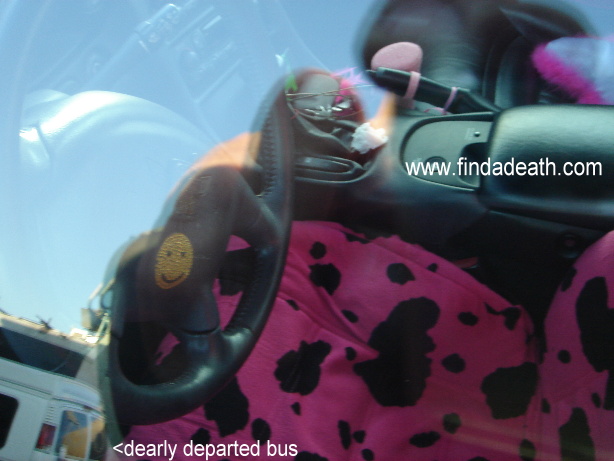