Marshall was born in Indiana – and was of African and Indian descent.  Wait… I’m going to stop.

See Blacula.  I hadn’t watched it in a couple of decades – and I’ve watched it at least 3 times in the last two weeks.  It’s got everything – in wondrous un-pc glory. 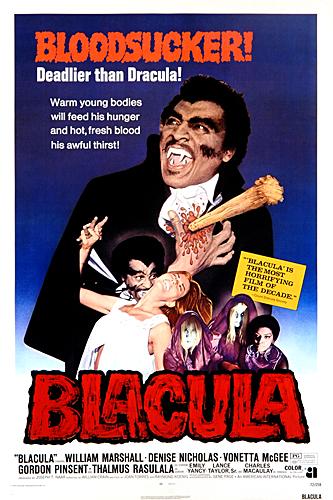 “You shall pay, black prince!”

Where else can you hear the foxy Denise Nicholas from Room 222 utter the line, 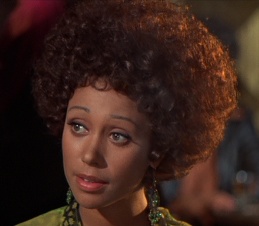 “You ain’t getting this nigga in no graveyard tonight?”

We never hear, “Who in the hell would want a dead faggot?” in a movie anymore.  Well, not in my world anyway.  Or a funeral director saying, “He was white, you know.  We don’t get many whites in here.”  It’s damn dated and damned funny.  A lot of it enforces stereotypes – but so what?  Stereotypes exist for a reason.  I can deal with the two purse toting giggly gays examining antiques, “ooh you silly lamp queen!” because it’s stupid, and it’s funny.

Back to Blacula.  Complete with: fros, bulges, hot pants and a performance by 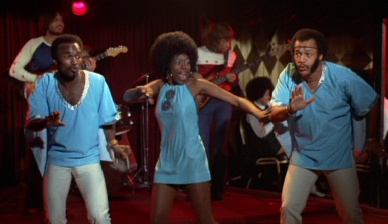 The Hues Corporation (Rock the Boat) – obviously intent on RIPPING down the fourth wall with a vengeance and consuming the scenery.  As a bonus, when the band is long gone you can see the background extras pretending to dance to no music at all.  Fantastic.

William was also in an episode of Star Trek, which has earned him a place in (I say this with love) Nerd-dom forever.  I found this terrific website with a page devoted to Marshall.  There is no way I could come up with better information than the The Museum of Uncut Funk.  I bow to them.

Mr. Marshall lived in what seems to be a ranch, in Pacoima – a luxurious suburb of Los Angeles. 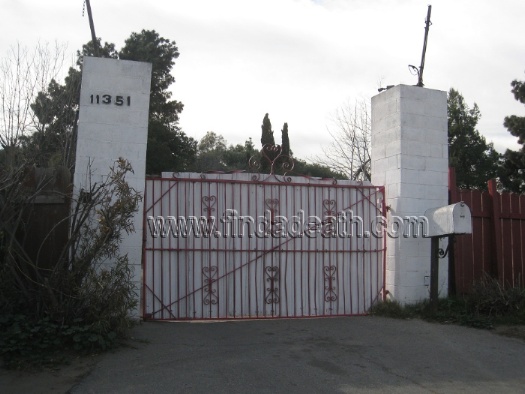 His partner of 42 years was Sylvia Gussin Jerrico and he has 4 children.

Later in life – apparently to please his grandchildren, Marshall took the role of The King of Cartoons on Pee Wee’s Playhouse – earning him a new generation of fans.  He was also part of (I’ve said this before) the best hour of television ever created, Pee Wee’s Christmas Special.  The King of Cartoons grants Annette a wish by letting her use the remote and introduce the cartoon.   That earns him a one way ticket to heaven as far as I’m concerned. 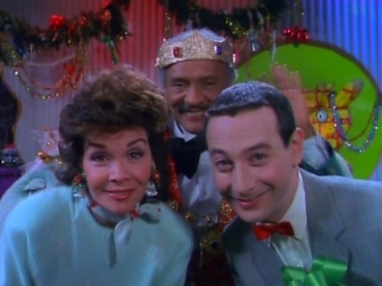 Marshall was suffering from diabetes and Alzheimer’s, eventually he had to leave his home and be put into more long term care in North Hollywood. 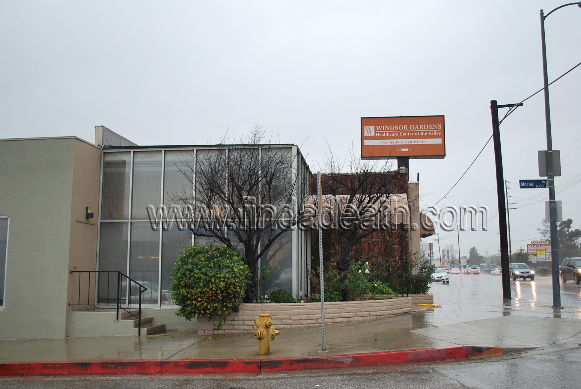 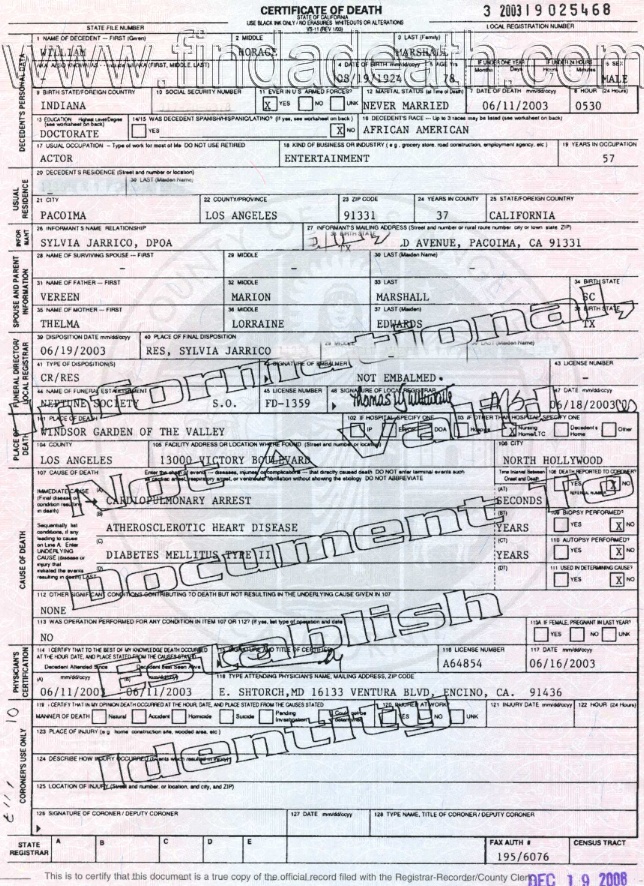 Marshall was cremated and his ashes were given to a loved one.

A memorial service was held, and Marshall was eulogized by Sidney Poitier, Paul Winfield, Ivan Dixon and Marla Gibbs. 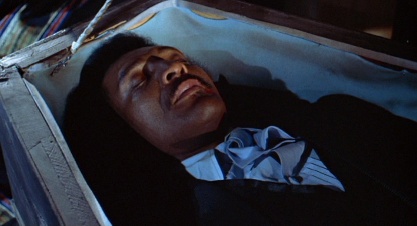 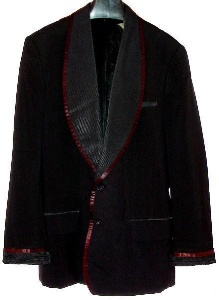 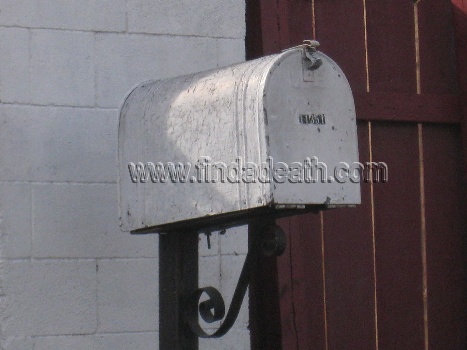 Marshall once understudied for Boris Karloff. The irony does not escape me.

Thank you Jayne Osborne for the pictures of Castle Blacula. 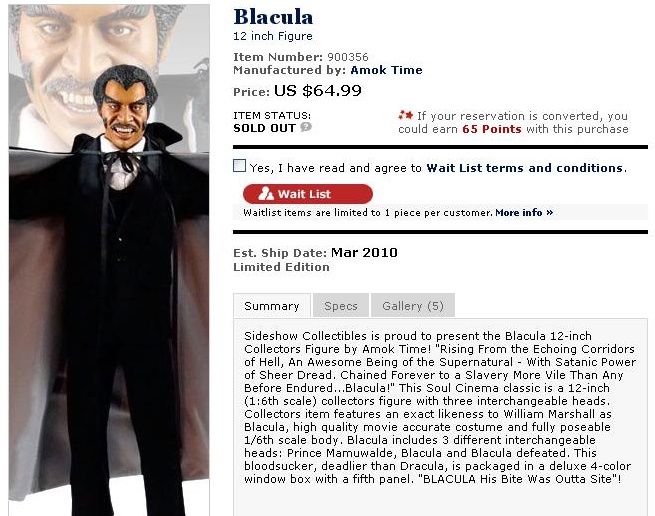