You’re not an actor if you’re just a person that fits into a cute costume. You’re a prop.

Zelda Rubinstein on her film debut in “Under the Rainbow”

Though best known for her role as psychic medium “magic-munchkin” Tangina Barrons in the three “Poltergeist” films, Zelda Rubinstein was also an outspoken social activist, working for the rights of little people, and HIV/AIDS awareness and prevention.

By most criteria, Rubinstein was an anomaly. Physically, she was 4 foot, 3 inches tall, due to a pituitary gland deficiency. She had a soft, whispery, child-like voice, but she also had the weathered face of experience and maturity. Her gentle, caring attitude could also be opinionated and gruff.

Rubinstein gave up a successful career as a lab technician in her mid-40s to try acting, and then risked her acting career by becoming one of the first celebrities to speak out about AIDS awareness and prevention in the 1980s.

In a 1992 interview with the Chicago Sun-Times, Rubinstein said she “had a rough childhood, [but] I became very verbally facile. I learned to meet everyone head-on.”

Born in Pittsburgh in 1933, the youngest of three children of Polish immigrant parents, Zelda May Rubinstein won a scholarship to the University of Pittsburgh, and earned a bachelor’s degree in bacteriology. At the age of 25, she moved to California to continue her studies at UC Berkeley, and worked as a lab technician in blood banks.

While at Berkeley, Rubinstein also took acting classes, and in 1978 at the age of 45, she decided to switch careers. “I had to do something creative,” she said. “It was an internal feeling that I was sabotaging myself.”

“I had no idea what I would do next, but I knew it would involve advocacy for those people who were in danger of being disenfranchised,” she said. “I wanted a platform to be visible as a person who is different, as a representative of several varieties of differences. This is the most effective way for me to carry a message saying, ‘Yes, you can.’ I took a look at these shoulders in the mirror and they’re pretty big. They can carry a lot of Sturm und Drang on them.”

Rubinstein’s first agent sent her on casting calls for roles designed for small actors – dancing soup cans and pumpkins. “I couldn’t and wouldn’t do those parts, which would have been degrading for anyone,” she said. “I began to emotionally armor myself for what I knew I had to do, and how very lonely out there it was going to be.”

Rubinstein made her film debut in Under the Rainbow (1981), a fictionalized account of the actors who portrayed the Munchkins in The Wizard of Oz and their stay at a hotel in Culver City, CA. The film starred Chevy Chase and Carrie Fisher, who have both described it as among the worst films of their careers.

Rubinstein said she felt that the film used little people as comic relief and not serious characters, and she formed a nonprofit theater company for little people – the Michael Dunn Memorial Repertory Theater Company, named for the 3-foot-11, Oscar- and Tony-nominated actor who died in 1973. To the first 16 actors in the company, whose heights ranged from 3-foot-8 to 4-foot-6, Rubinstein had a simple message: “Become an actor and your world will get much bigger.”

“Little people are societally handicapped,” Rubinstein said. “They have about two minutes to present themselves as equals – and if they don’t take advantage of that chance, then people fall back on the common assumption that ‘less’ is less.”

Rubinstein’s world got bigger when she won the role as the psychic medium in the first Poltergeist film, released in 1982 – a role that writer, producer and director Steven Spielberg said was written with a little person in mind. (Although Tobe Hooper is officially credited as the film’s director, Spielberg reportedly directed most of the film, including all of Rubinstein’s scenes due to Hooper’s absences.)

“I thought it would be neat to show that someone’ size had nothing to do with her psychic powers,” Spielberg said in an interview with the L.A. Times in 1982. “Good things can come in small packages, and that’s certainly true of Zelda.”

In her review of the film, Sheila Benson of the L.A. Times called Rubinstein’s Tangina, “the most original and reassuring character in the film.” The New Yorker’s Pauline Kael said the “character gives the movie new life, and she makes a large chunk of it work. “She emanates the eerie calm of someone who is used to dealing with tricky, deceiving ghosts.”

After the first Poltergeist film, Rubinstein appeared in two sequels, in 1986 and 1988, as well as Frances (1982), Sixteen Candles (1984) and Anguish (1987), and many TV series including Matt Houston, Whiz Kids, Santa Barbara, The Tortellis, Mr. Belvedere, Caroline in the City and Picket Fences, in which she appeared in 44 episodes before her character was killed off by falling into a freezer.

Zelda lived in this multi-level home in Silverlake.  She was often seen in the neighborhood. 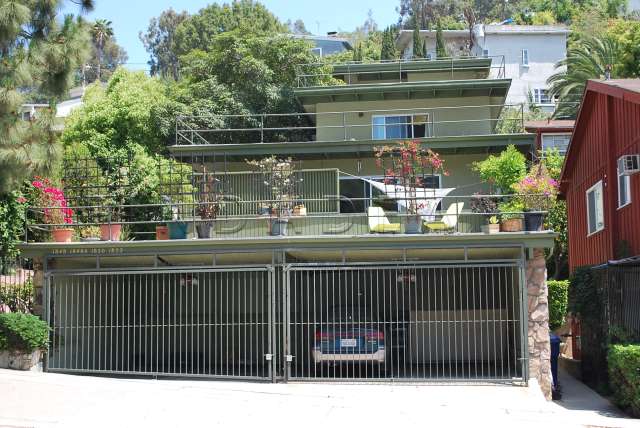 From 2000 to 2006, Rubinstein did the narration for the TV series, The Scariest Places on Earth, which was hosted by Linda Blair.

In 1984, Rubinstein became actively involved in the HIV/AIDS awareness and prevention campaign in a series of advertisements promoting safe sex. Rubinstein said that, due to her involvement in the campaign, she did “pay a price, career-wise.” She also attended the first AIDS Project Los Angeles AIDS Walk in 1985, and also attended the walk in October 2009. 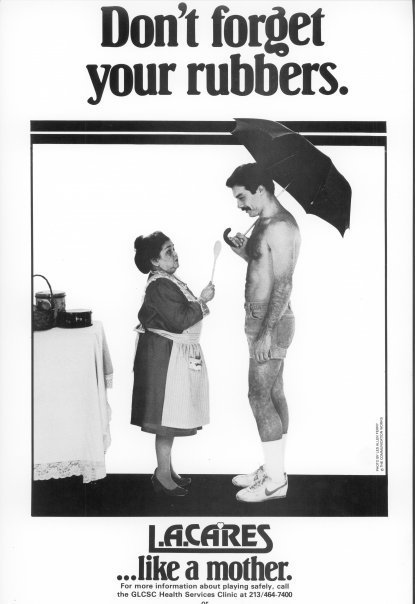 Zelda traveled often, and in October of 2007 she was visiting Manila, in the Philippines.  Zelda was visiting a shopping center when an explosion occurred, killing 11 people and injuring more than 120.  The blast was a gas explosion, though they are still not positive of the source, nor are they completely ruling out terrorism. 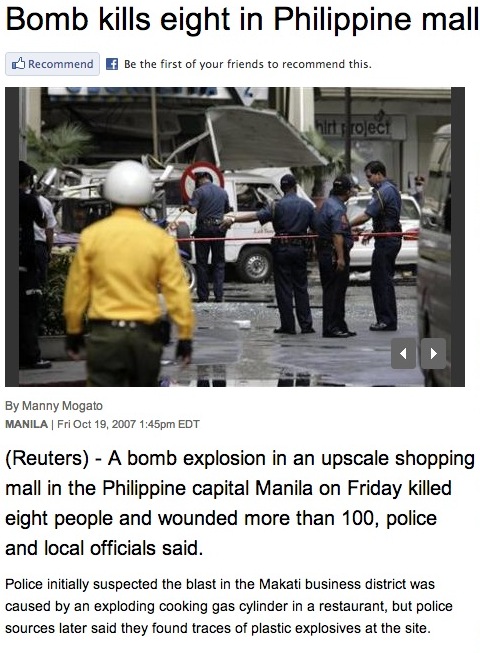 Zelda had preexisting health issues, and breathing all of the fumes from the explosion just exacerbated it.

In late 2009, Rubinstein suffered a heart attack, which resulted in lung and kidney failure. She died two months later, on Jan. 27, 2010, at Barlow Respiratory Hospital in Los Angeles, at the age of 76. 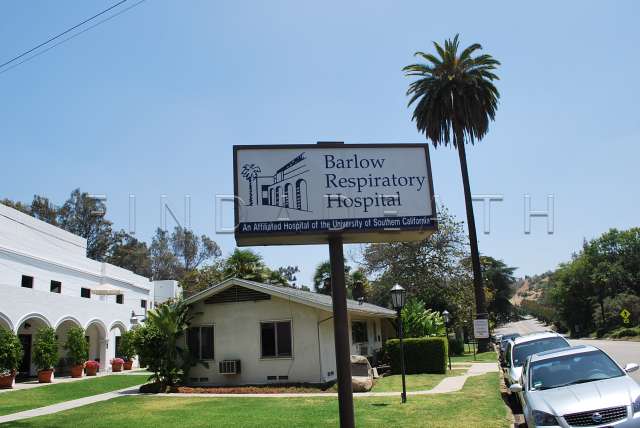 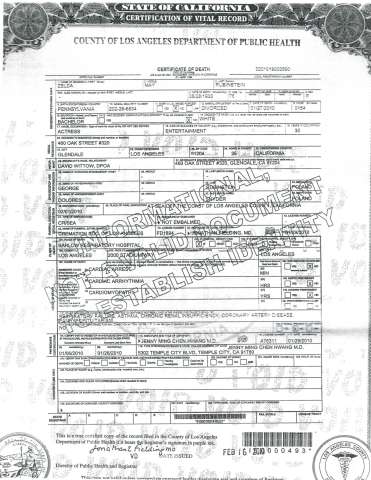 Zelda was cremated, and scattered at sea.

On May 15, 2010 a Memorial was helda for Zelda at the Vista Theater in Hollywood. 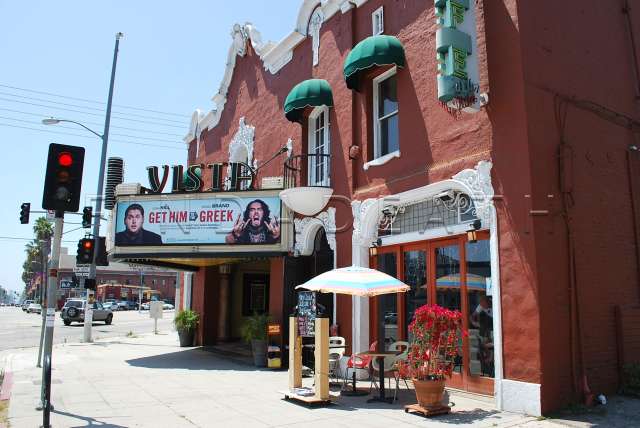 Zelda had previously visited the Vista when placing her handprints in cement outside the front doors.  It’s sort of an alternative Grauman’s Chinese.  Terrific except for that fact that dickweed Kenneth Anger’s handprints are there as well. 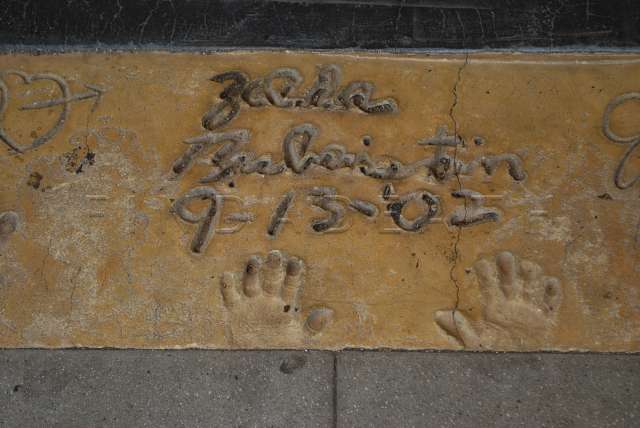 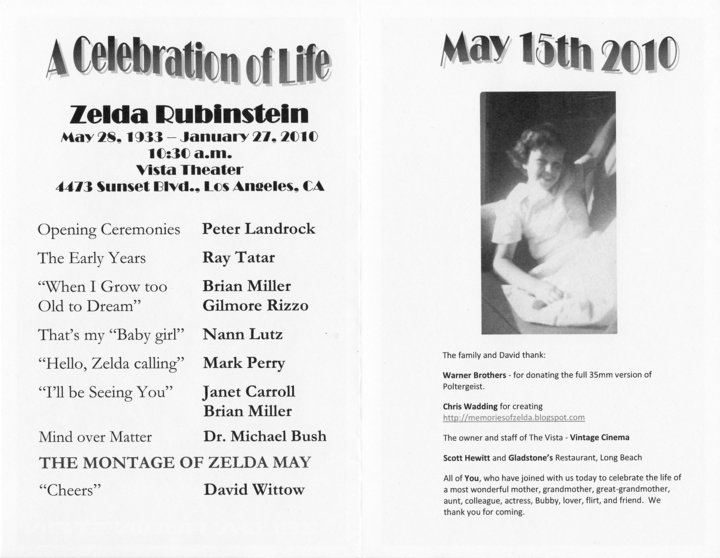 Here is a really lovely tribute page put together by Zelda’s friends.