No one kills him but me!

Okay, so most people know that Alexander Godunov played “Karl,” the semi-psychopathic terrorist in Die Hard; and “Max,” the egoistical, self-absorbed ex-husband in The Money Pit; and “Daniel,” Kelly McGillis’ would-be suitor in Witness. What few people remember, though, is that when Godunov defected from The USSR, he not only left behind a wife who had apparently changed her mind about coming with him, but he also created a political situation between the Soviets and the US that was precarious, to say the least.

It was during the 1979 North American tour of the prestigious Russian Bolshoi. 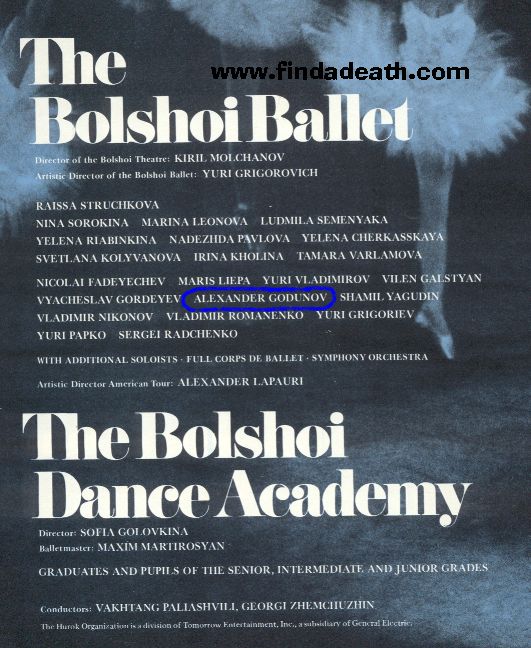 A premier ballet star, it had long been suspected that Godunov had become Americanized and wanted to defect. On the night of August 23rd, his chance came when he stayed out longer than allowed. Knowing that he had broken curfew and would probably never get another chance, he contacted authorities and asked for political asylum. At 29 years old, he had only seventy five cents in his pocket.

After discovering his absence, the KGB had Godunov’s wife, Bolshoi soloist, Ludmila Vlasova, packed on a plane, heading back to Moscow. 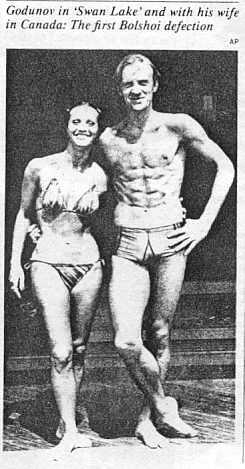 The flight was stopped, though, and the ballerina ended up sitting in the plane for three days on the Kennedy tarmac as the State Department argued with the KGB. 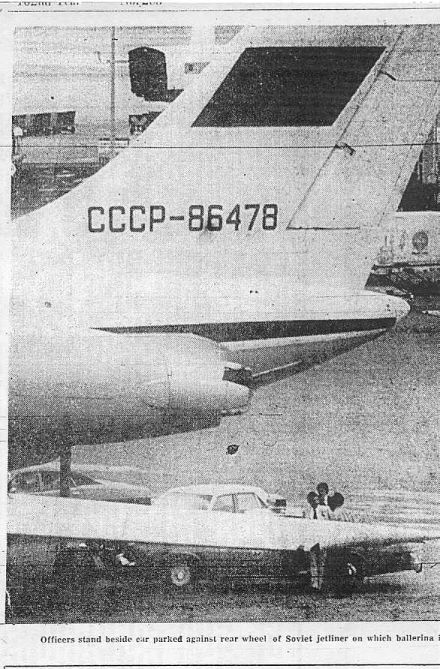 Both US President, Jimmy Carter and Russian Premier, Leonid Brezhnev, got involved while it was decided whether Vlasova had chosen to leave, or perhaps the KGB had made up her mind for her.

Godunov begged to speak to her, knowing that he could talk her into staying with him. And though the Russians did present him the opportunity, if he did so on the plane, Alexander Godunov passed on the chance to get on a fully fueled airplane with the KGB.

After 73 hours, the State Department determined it was Vlasova’s choice to go. The plane was allowed to take off, returning Vlasova to her family Russia. 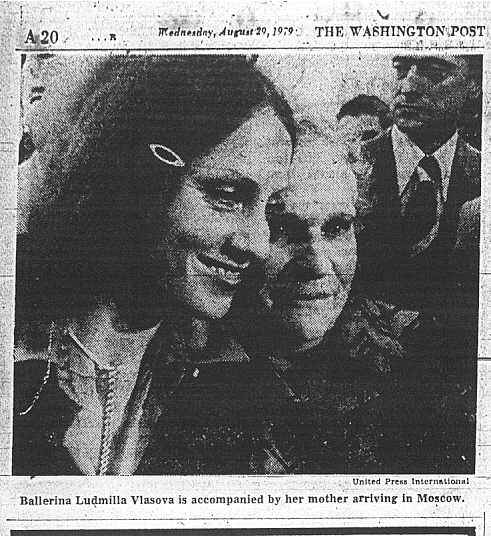 Godunov spent a year trying to get her back, but in the end, there was just no way to get her out of the soviet block. The two of them divorced in 1982.

Godunov got on with his life, dancing briefly with the American Ballet Theater, 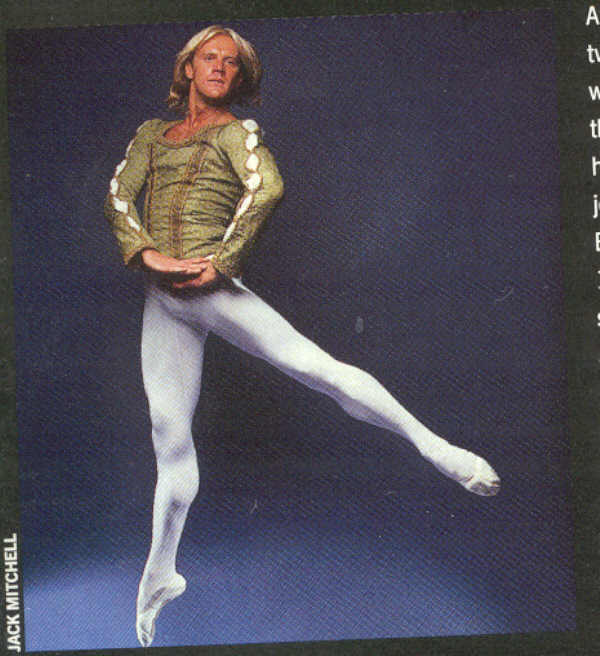 travelling with his own troupe, 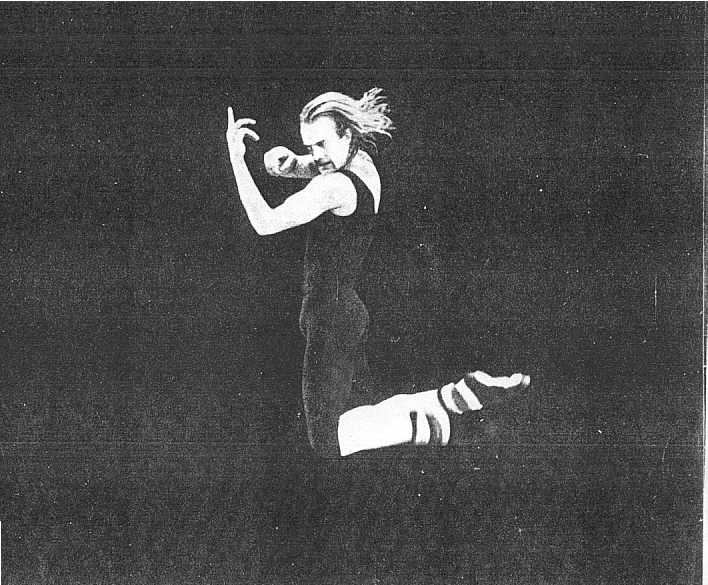 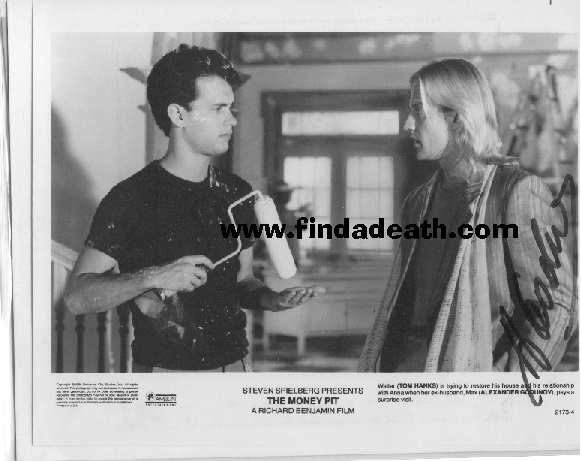 and having a long-standing romance with actress, Jacqueline Bisset, which ended in 1988. 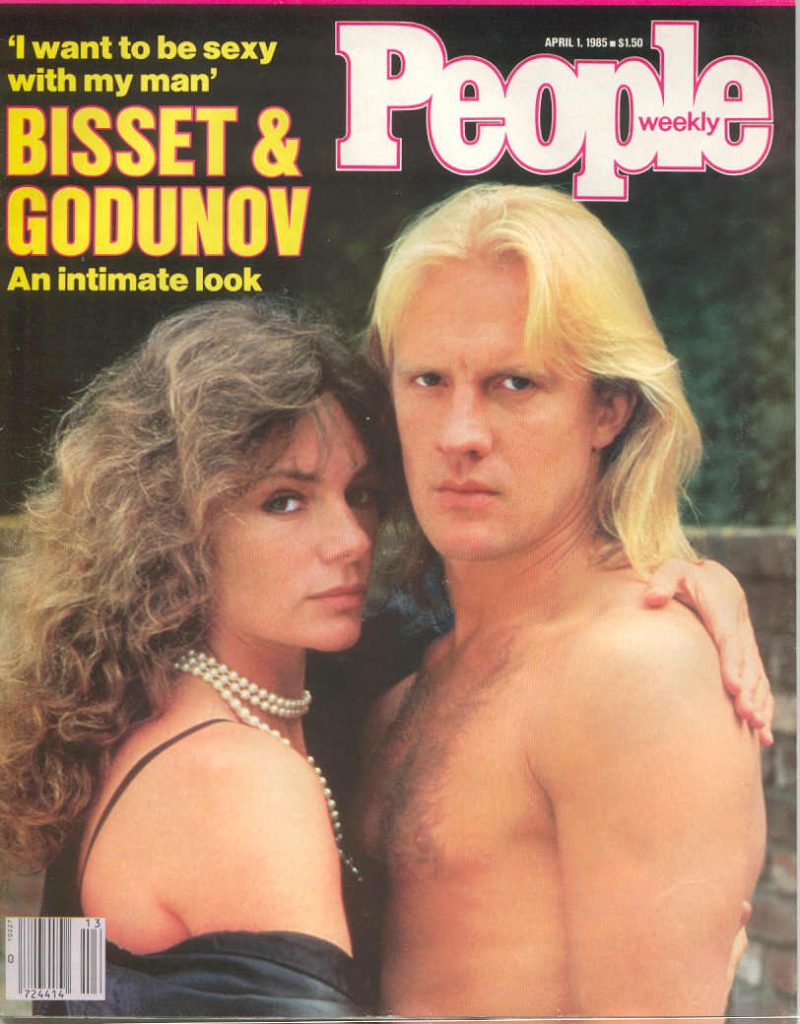 On May 18, 1995 his friends became concerned when he had been uncharacteristically quiet with his phone calls. Sending a nurse to his home in the Shoreham Towers, West Hollywood, Godunov was found dead at the age of forty-five of alcohol abuse with complications from hepatitis. 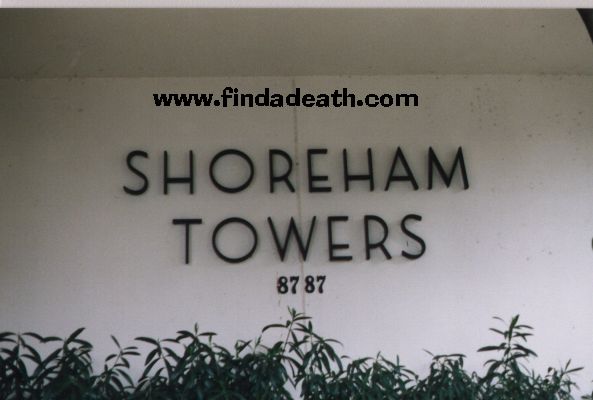 Here is the building. 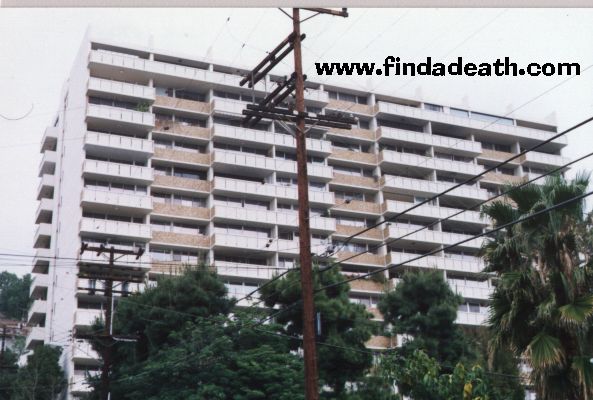 He had been dead at least a couple days. In a statement issued shortly after his death, Godunov’s publicist, Evelyn Shriver said, “He did not have AIDS, or commit suicide … This was a very happy time of his life … “

Gates Kingsley and Gates Mortuary of Los Angeles were in charge of the memorial service where friends gathered amid classical music and flowers. Godunov’s ashes were released into the Pacific. His mother, brother, niece and nephew, who still live in Latvia, did not attend.

Trivia:  Alexander’s liquor store is just to the right of the infamous Viper Room, on Sunset, where River Phoenix made his last appearance. 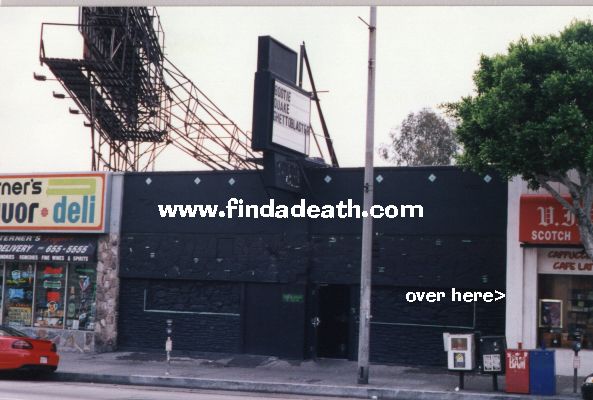 For more information about the Shoreham Towers, see the Diane Linkletter story.