Meow.
It was I who made Fellini famous, not the other way around.
The most important thing for a good marriage is to learn how to argue peaceably.
Show More Quotes
Show less 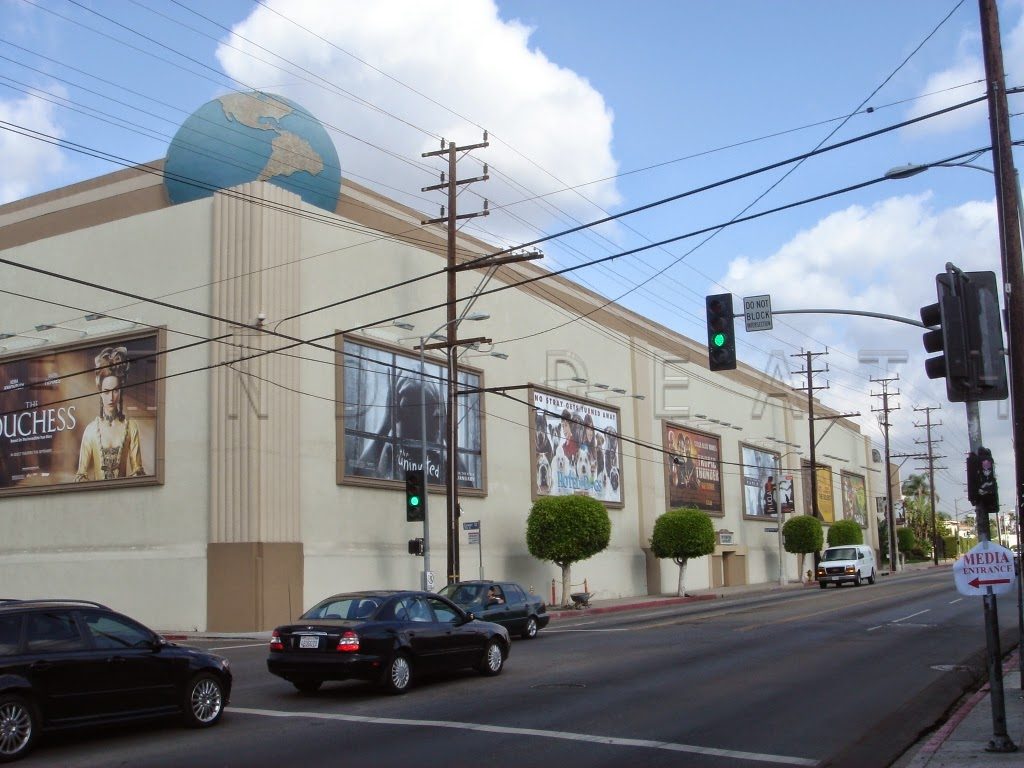 She died on January 11, 2015 in at the clinic San Raffaele in Rocca di Papa, outside of Rome.

In (an) interview, published in connection with Ekberg’s 75th birthday, she said she wasn’t afraid of death.

I’m just angry because I won’t get the chance to tell others about death, where the soul goes and if there is a life afterward,’ she was quoted as saying. “I don’t know if paradise or hell exist, but I’m sure hell is more groovy.” 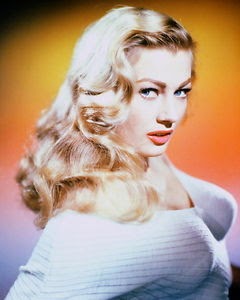 “When you’re born beautiful, it helps you start in the business. But then it becomes a handicap.” 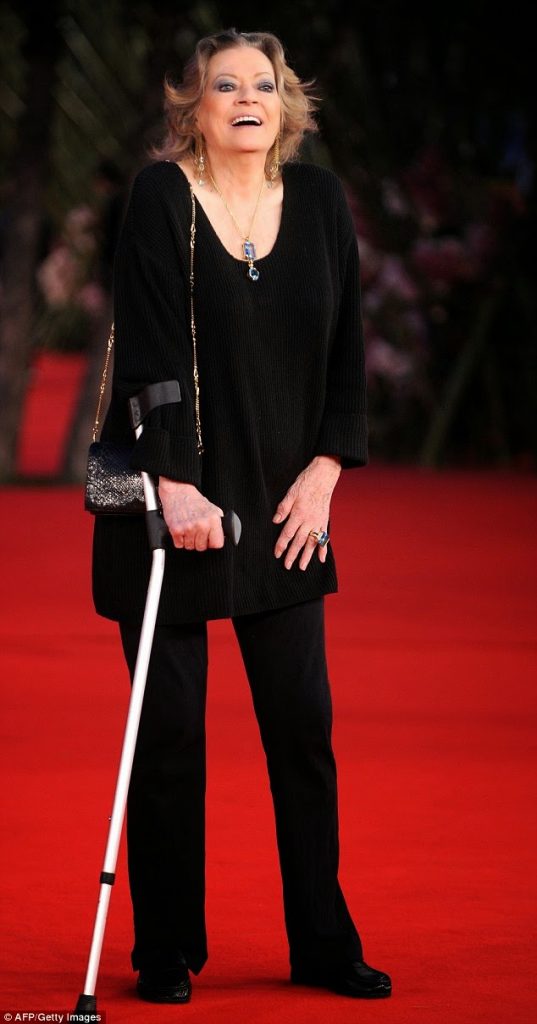 In later years, it was reported that the 80-year-old Ekberg was “destitute” following three months in a hospital with a broken thigh in Rimini, during which her home was robbed and badly damaged in a fire. Ekberg applied for help from the Fellini Foundation, itself in difficult financial straits. 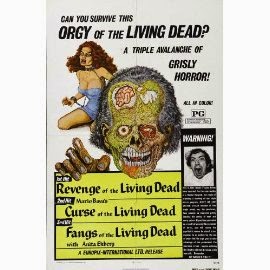 In her personal life, there were reported affairs with Sinatra, Rod Taylor, Errol Flynn, Gary Cooper, Tyrone Power and Yul Brynner.  All dead.  Coincidence?  I think not.

Mark my words, one day we will know about the Anita Ekberg Death Curse.  You will be forced to watch Abbott and Costello Go to Mars on a loop. 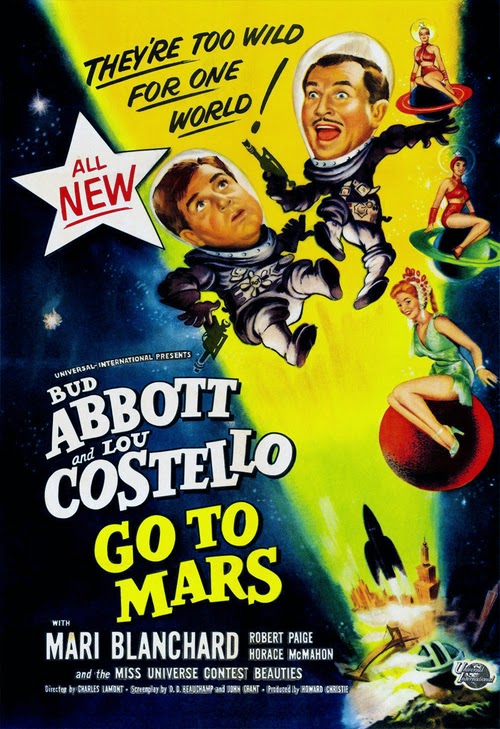 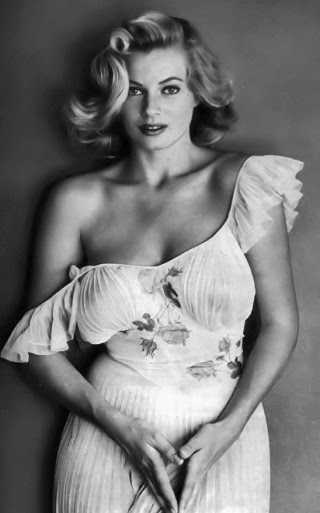 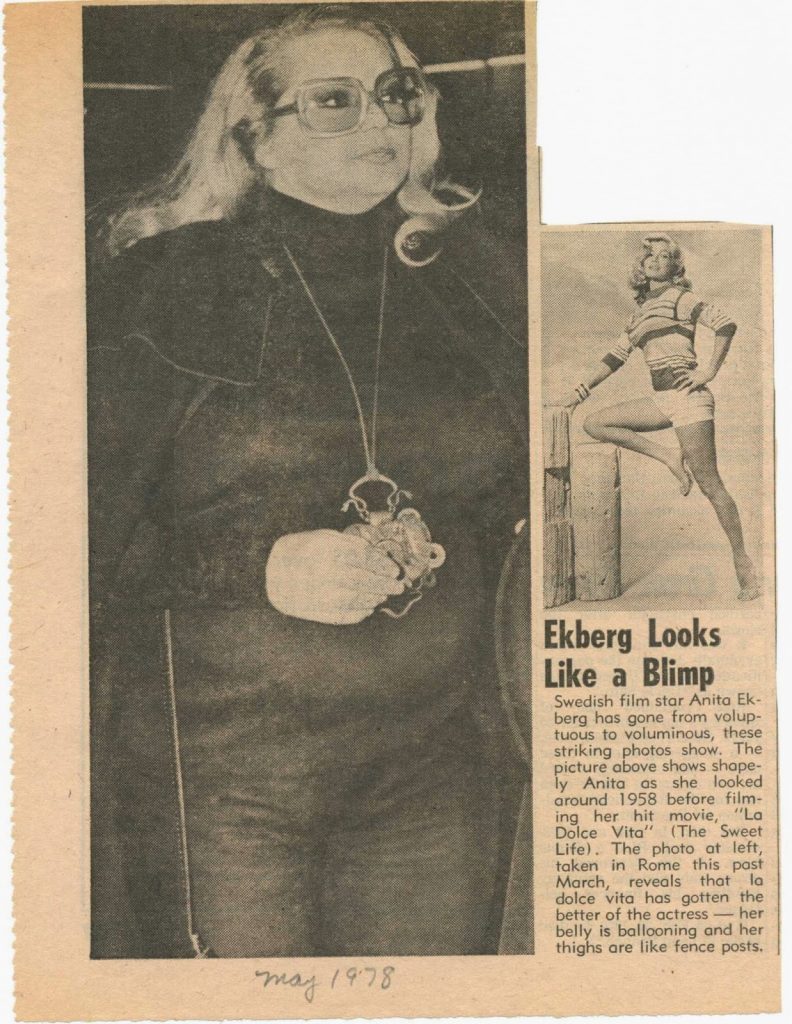 From a 70’s Tabloid.  Thanks, Richard

Anita Ekberg like I need a hole in the head.

One thought on “Anita Ekberg”