Yup.
In Westerns you were permitted to kiss your horse but never your girl.
I looked it at like this way. To get folks to like you, as a screen player I mean, I figured you had to sort of be their ideal. I don’t mean a handsome knight riding a white horse, but a fella who answered the description of a right guy.
The only achievement I am really proud of is the friends I have made in this community.
The general consensus seems to be that I don’t act at all.
Show More Quotes
Show less

Coop had a long, long lengthy career that was admired by many. 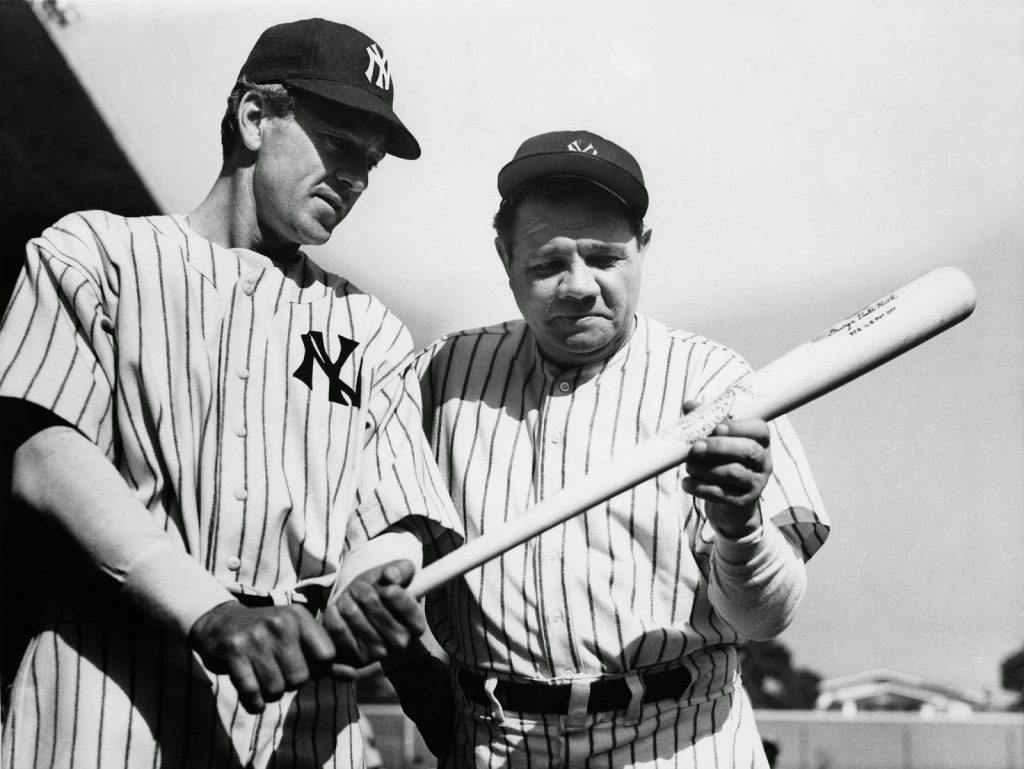 He was nominated for 5 Academy Awards and won two.

If you were to write down a list of his lovers on a sheet of loose leaf paper, the list would be over a foot schlong, such the man-slut he was. 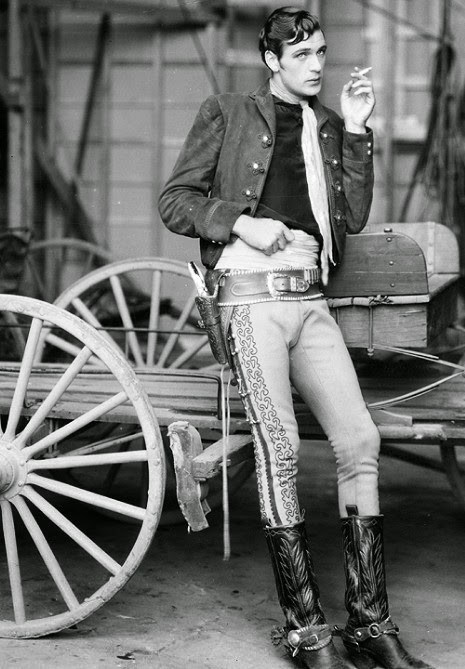 When he and Lupe were doing the do, they were (I’m not kidding) living in the Happy Days house. 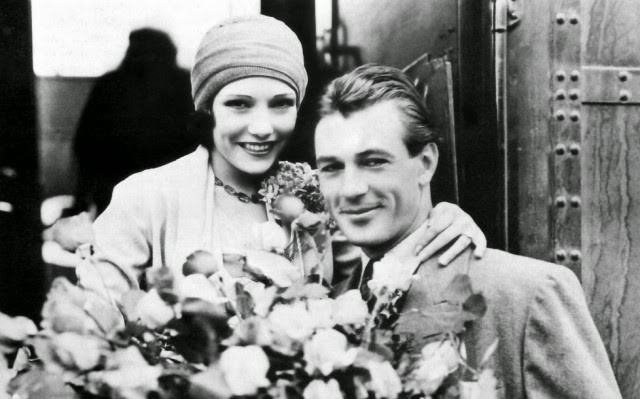 Lupe: “He has the biggest organ in Hollywood but not the ass to push it in.” 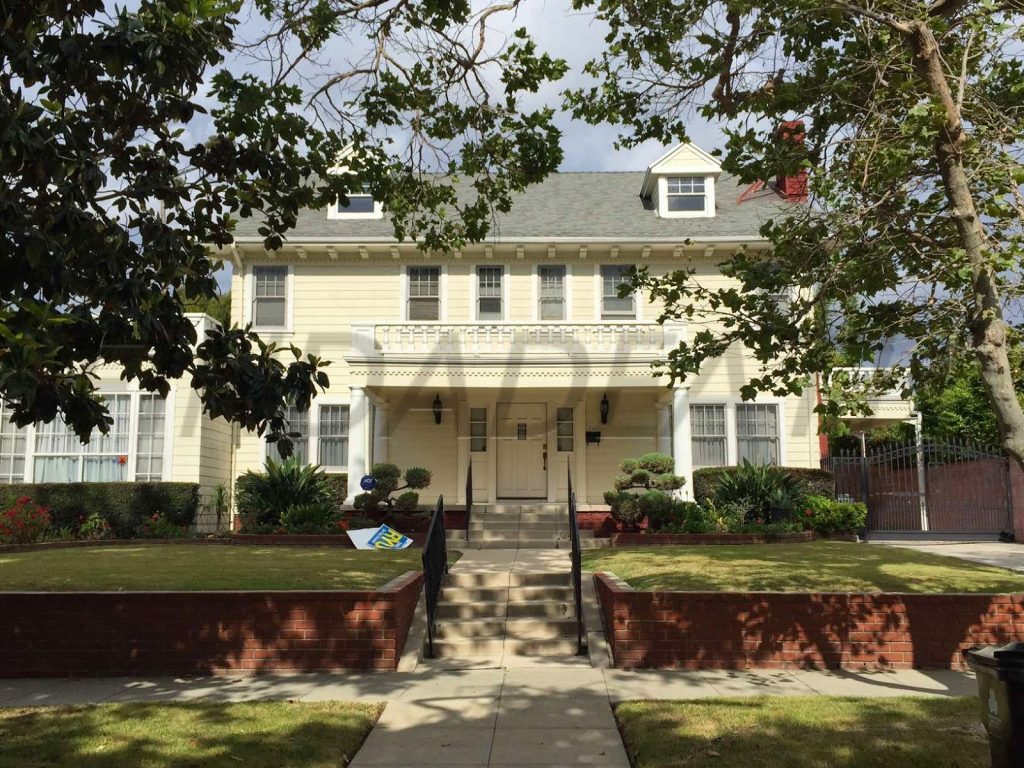 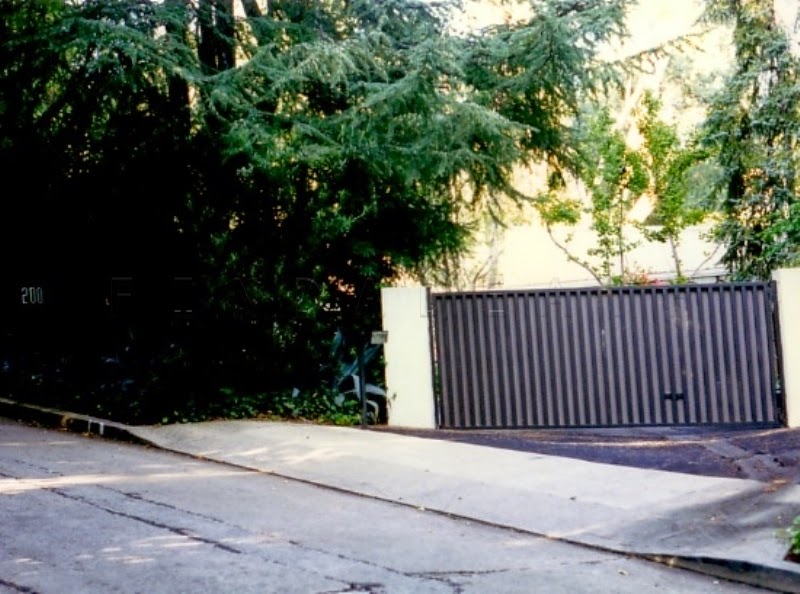 At the end of his life, Gary Cooper was living in this home in Bel Air. 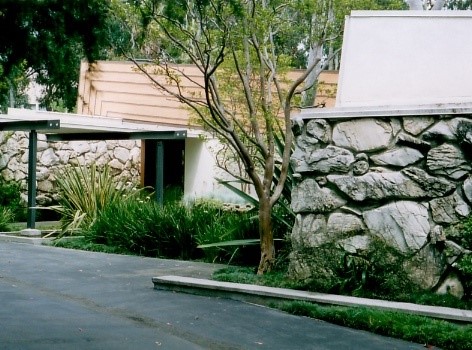 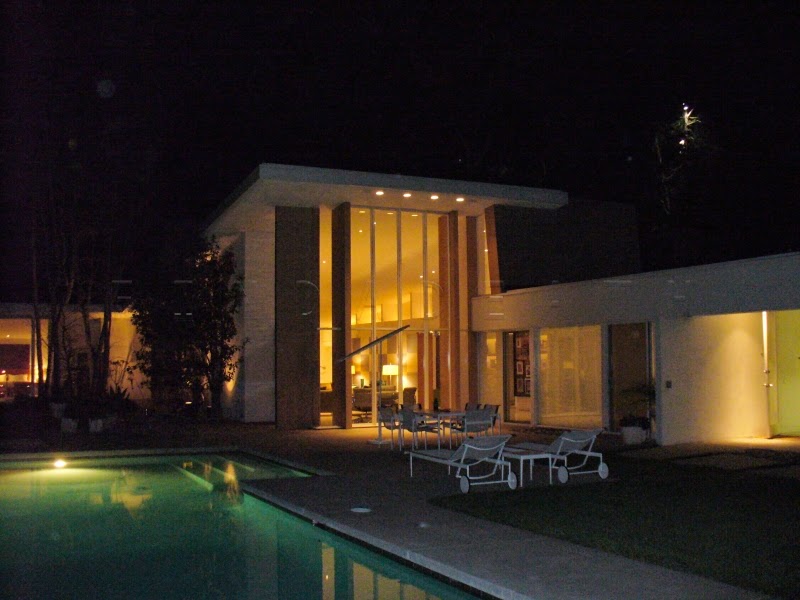 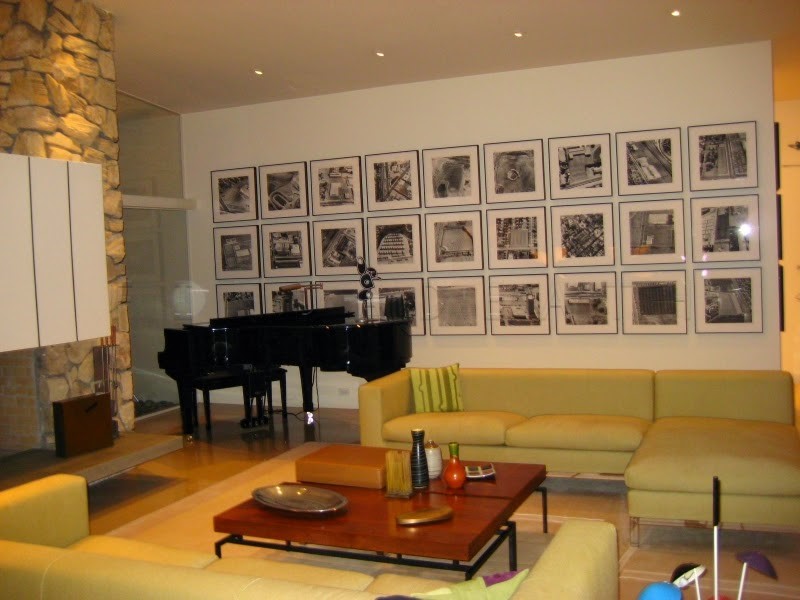 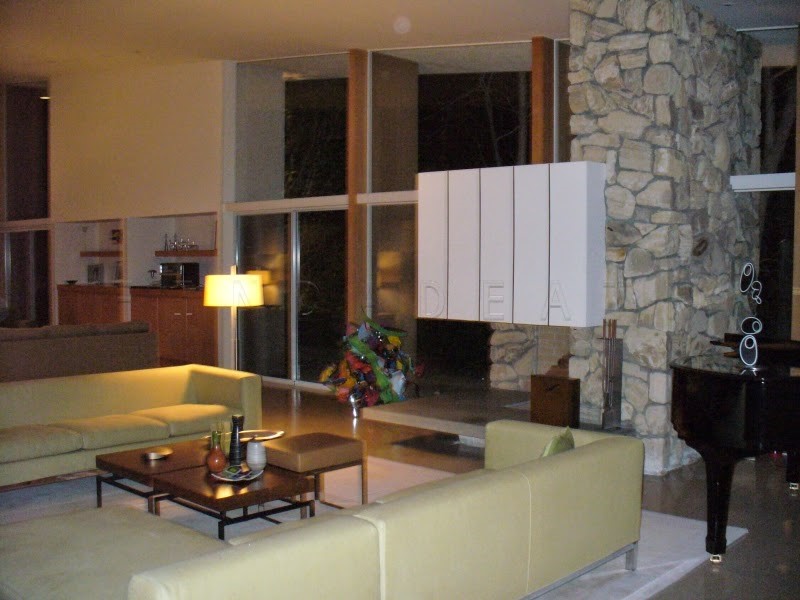 In 1960 Cooper had surgery for prostate cancer and colon cancer. Docs thought the treatment was a success, but shortly afterward the cancer returned to his lungs and bones. He refused aggressive treatment.

“We’ll pray for a miracle but if not, it is God’s will and that’s all right too.”

The Academy awarded him with an honorary Oscar in 1961, but he was too ill to show up. Jimmy Stewart accepted it and gave an emotional speech, cluing in the world that something was wrong with Gary. The next day, news broke that The Coop had the big C. 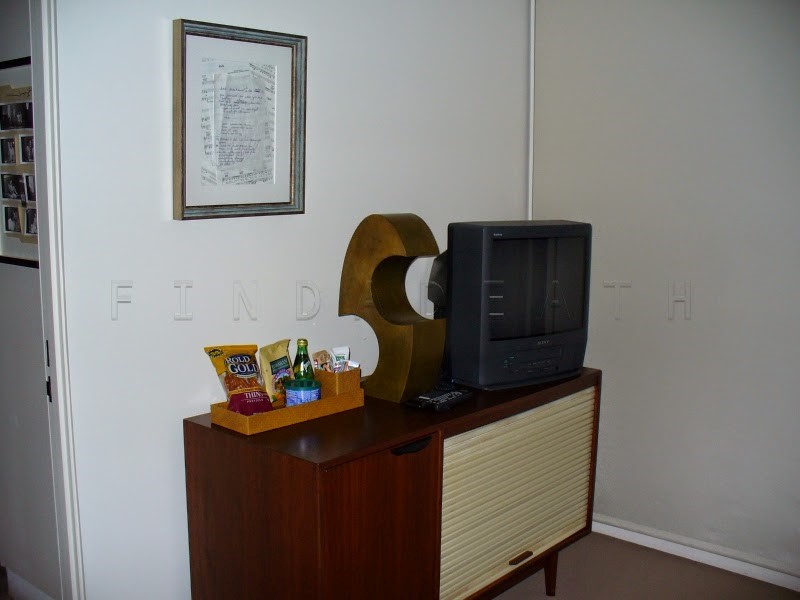 The photograph above shows where Gary’s death bed was located in the room. 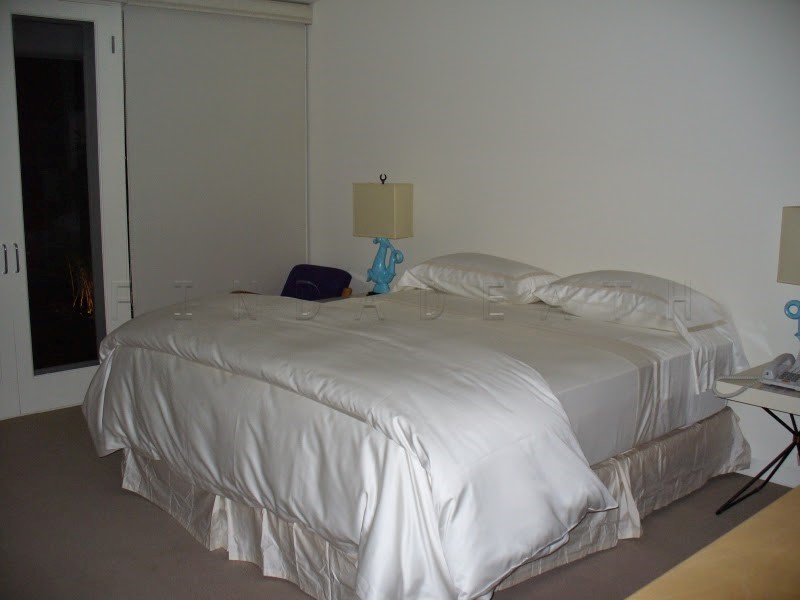 On May 12 he was given last rites. 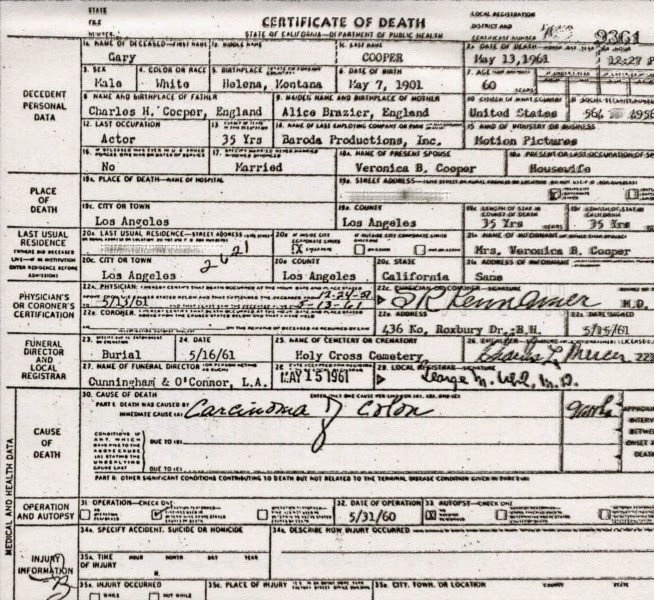 His funeral was held in Good Shepherd Catholic Church in Beverly Hills. 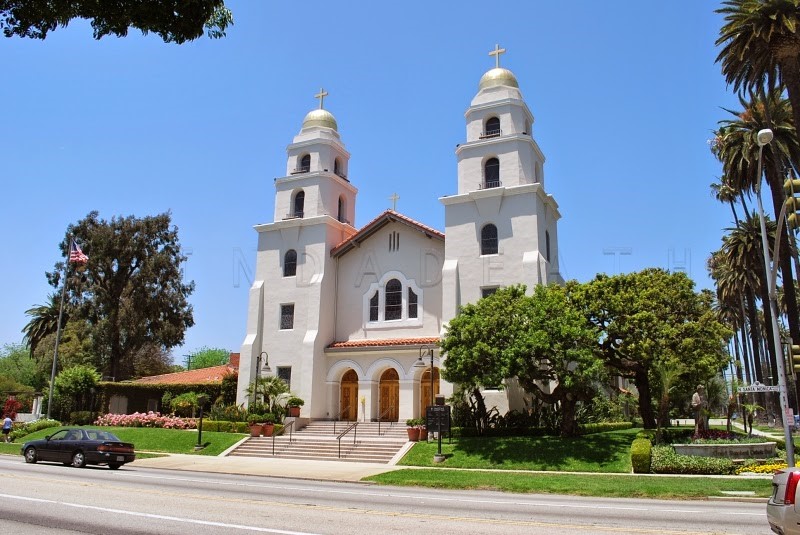 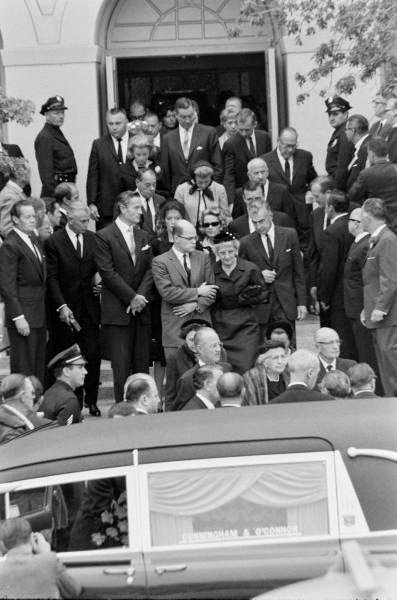 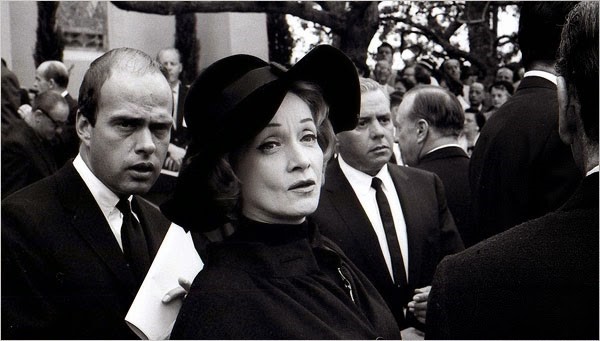 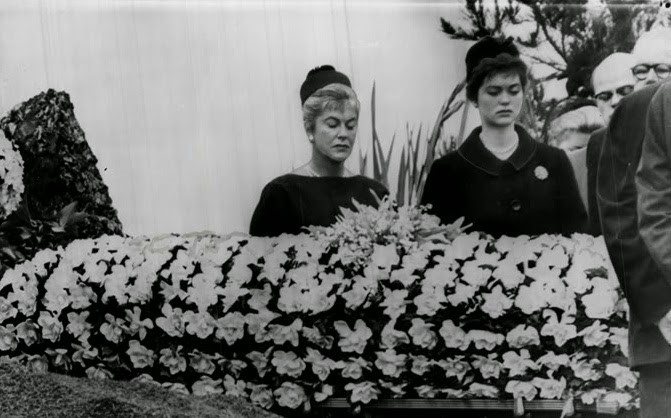 He was buried in Holy Cross Cemetery in Culver City.

Until he wasn’t anymore.

In 1974 his family moved back east and brought Gary along with them. He’s now buried in Sacred Heart Cemetery in Southampton, NY.

“Cousin” Ginny Michaels snapped these quality photos for us to enjoy. Thanks! 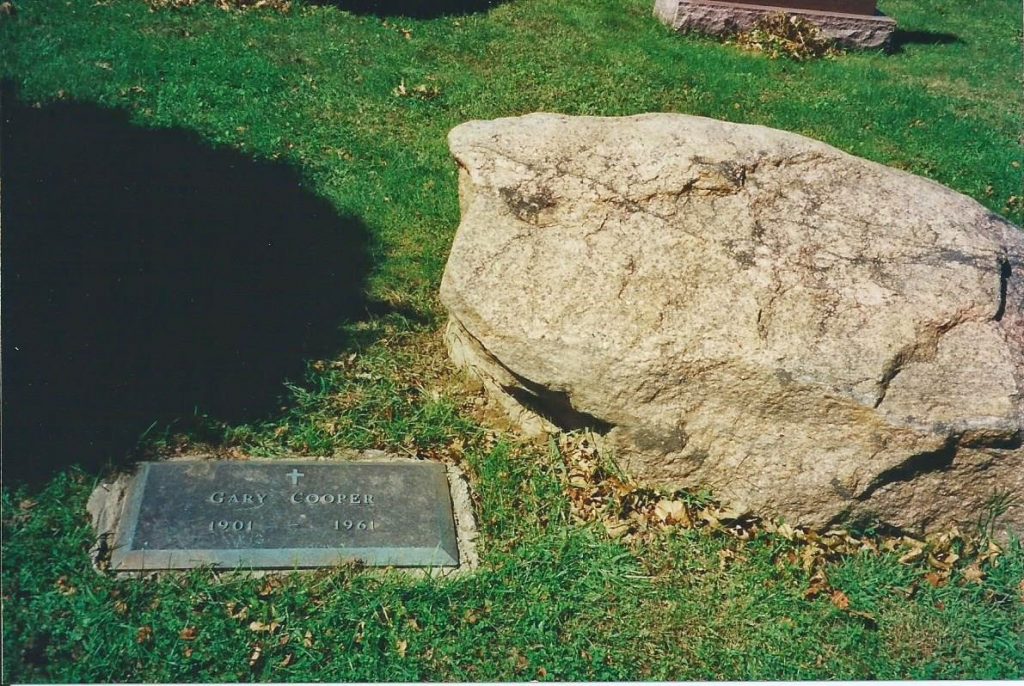 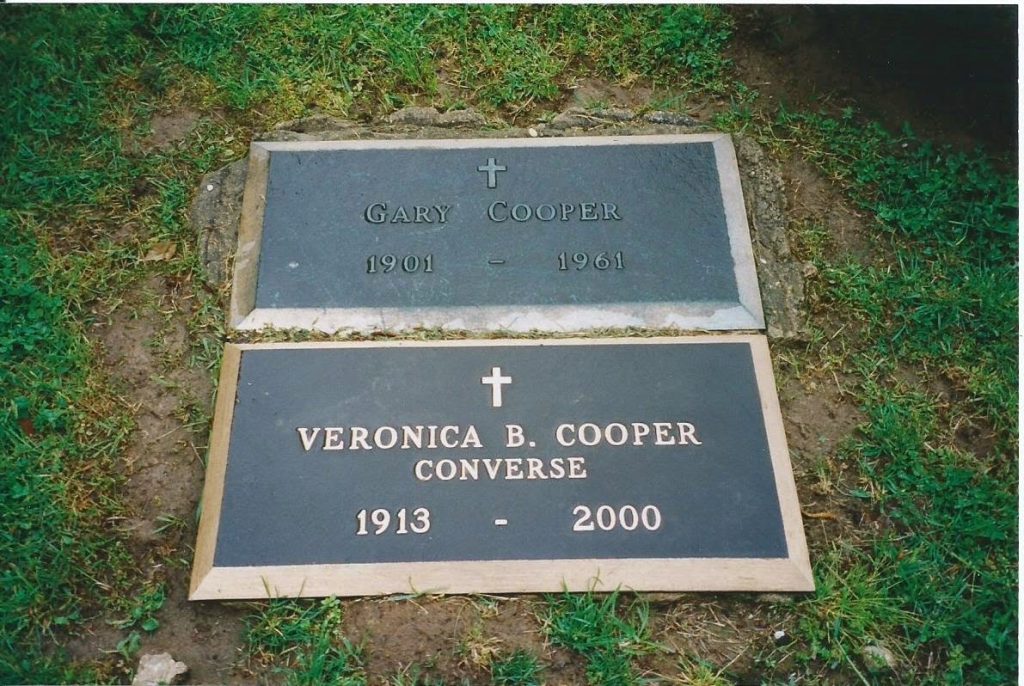 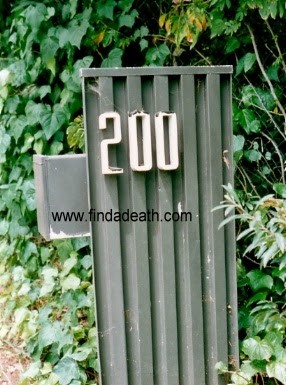 Special thanks to Marla Brooks and her fab book, Ghosts of Hollywood. 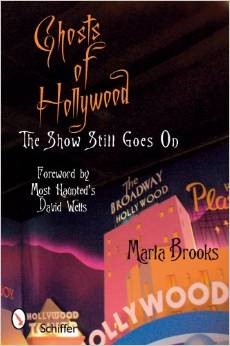 One thought on “Gary Cooper”