Well the, uh, mattress is soft, and there’s hangers in the closet and stationary with ‘Bates Motel’ printed on it, in case you want to make your friends back home feel envious.
Rock Hudson let his gay agent marry him off to his secretary because he didn’t want people to get the right idea.
I have learned more about love, selflessness and human understanding from the people I have met in this great adventure in the world of AIDS than I ever did in the cutthroat, competitive world in which I spent my life.
Show More Quotes
Show less

Tony was just a hunk. Born in New York, he lost his rather successful father James Ripley Osgood, when he was 5. No father, too much mother, we know where this is heading. He could never play down his role of a lifetime from 1960; Norman Bates, in Hitchcock‘s PSYCHO. 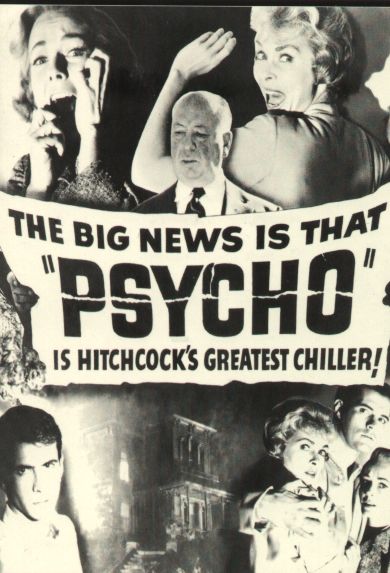 And why would he? Brilliant, but probably dull as anything to have to hear over and over again, from any moron who decides to interrupt your dinner.

In 1971, Tony claimed that he had a homosexual encounter, but described “that kind of sex” as “unsatisfying.” He contracted the AIDS virus in 1989, but claimed he didn’t know how. MMhmm. He was living in his house on Seattle Drive, way the hell up in the hills of Los Angeles. 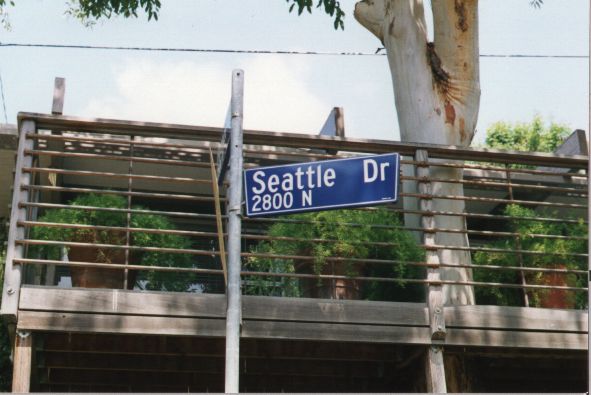 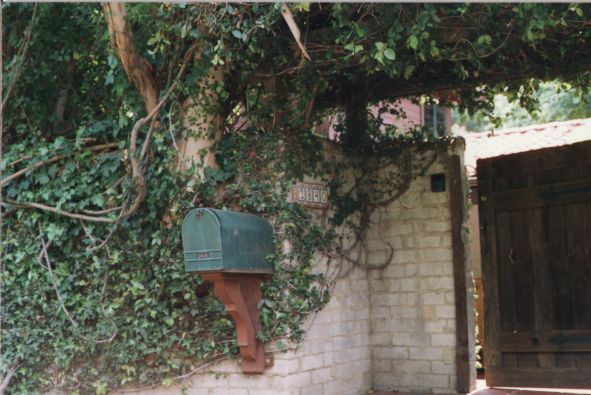 I tried to see the house, but could barely make it out through the shrubs. Here’s a peek. 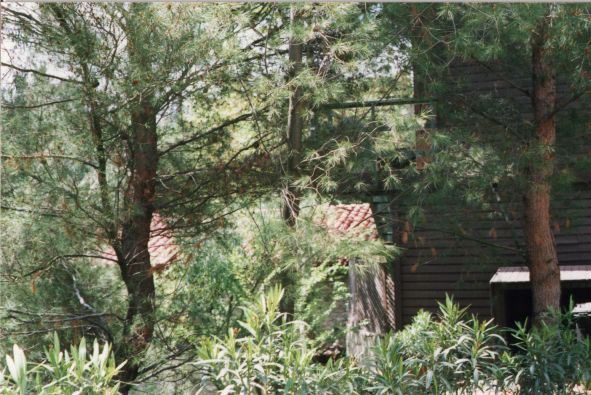 For no good reason, here’s a close up of the gate. 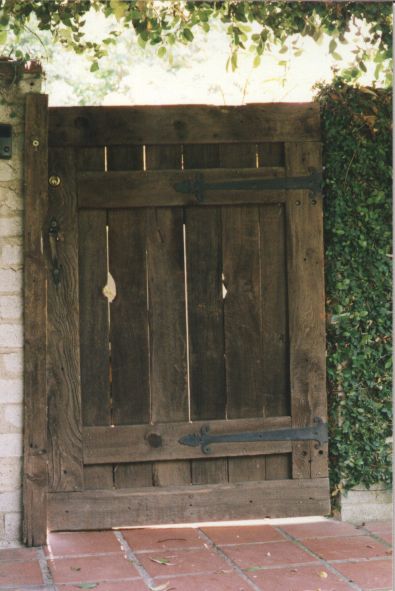 Upon the announcement of his plight, he issued the following statement; “There are many who believe this disease is God’s vengeance. But I believe it was sent to teach people how to love and understand and have compassion for each other. I have learned more about love, selflessness and human understanding from the people I have met in this great adventure in the world of AIDS (there’s a world I wouldn’t like to visit), than I ever did in the cut-throat, competitive world in which I spent my life.” Well put, but then he would say that.

Tony eventually contracted pneumonia, and succumbed to the virus in his home on Saturday, September 12, 1992. His wife Berry Berenson, and his sons Osgood and Elvis were with him. He was 60 years old.

I have no information about a memorial service, but I do know that the family requested that in lieu of flowers, donations be sent to Project Angel Food, and AIDS help organization, in LA.

Tony was cremated, and his ashes were given to his family.

Thank God there will never be a “Psycho V.”

Trivia: He went to Rollins College in Winter Park, Florida, with Mr. Rogers.

The former wife of film star Anthony Perkins was a passenger on one of the planes which crashed into the World Trade Center. Actress and photographer Berry Berenson appeared in a number of movies, including the 1982 version of Cat People. Berenson married Perkins in 1973. He died of AIDS on September 12, 1992.

Berenson, 53, took Flight 11 to return to her Hollywood Hills home after a holiday on Cape Cod.

Berenson also appeared in the 1978 film Remember My Name, which starred her husband, as well as the 1980 TV mini-series Scruples.

Her spokeswoman, Susan Patricola, said Berenson had also shot covers for Life magazine, and had recently completed a book about fashion designer Halston.

Patricola told the Los Angeles Times: “She was one of the loveliest, greatest people on the Earth, full of life.”

Some person wrote me and told me that she was Perkins’ widow.  I don’t really care who she was, so there you are.