I’m so black, I leave fingerprints on coal.
That’s the whole key to anything: Don’t be afraid to fail. And Bernie Mac is not afraid to fail.
I want people to say at the end of my day, you know, like I used to say about Sidney Poitier and James Cagney and Joan Crawford and Red Skelton and those guys and Bill Cosby. They did quality and substance. You always remember them.
My name is Bernard Jeffrey McCullough, but people know me as Bernie Mac. My mama, God rest her soul – she used to call me Beanie. Used to say, ‘Don’t you worry about Beanie. Beanie gonna be just fine. Beanie gonna surprise everyone.’
When I hit my 20s, I struggled to make it. I got married at 19, and my daughter, Je’Niece, was born a year later. I worked blue collar jobs during the day and comedy clubs at night, and I was earning about $25 a year doing stand-up.
There’s no success story. Everybody’s got a ghetto story. You always want to make it bigger than what it is.
Every time you see a black romance, it’s over-the-top. There always has to be extreme hostility between the sexes. He has to cheat. She has to show him how independently strong she is, not just as a woman but as a black woman.
I was in love with a lot of people, because I was a student of the game of comedy – Carol Burnett, Jack Benny, Red Skelton, Jackie Gleason, Don Rickles, Red Foxx, Moms Mabley – who gets no credit, Richard Pryor, Bill Cosby, George Kirby. I loved them all, and I used to just take a page out of all of them.
I was born October 5, 1957, on the South Side of Chicago, in the Woodlawn area, a neighborhood that hasn’t changed much in forty-five years. Our house was on 66th and Blackstone, but the city tore it down when the rats took over.
My grandmother always told me how you start is how you finish.
Show More Quotes
Show less

Despite his success in Los Angeles, he always kept a home in Chicago.

He credited Redd Foxx and Richard Pryor as his comedy influences.

In 2005 he announced that he had Sarcoidosis, a disease that inflames organs like the lymph nodes and lungs. He was supposedly in remission for 3 years.

On the 24th of July, Bernie had trouble breathing so he went to the hospital. He was being treated for pneumonia. Some say he got pneumonia because sarcoidosis screwed up his immune system. He was in ICU and hadn’t been responsive since July 31.

He passed away of Sarcoidosis and pneumonia at about 2 a.m. on the morning of August 9th, 2008 in Northwestern Hospital. 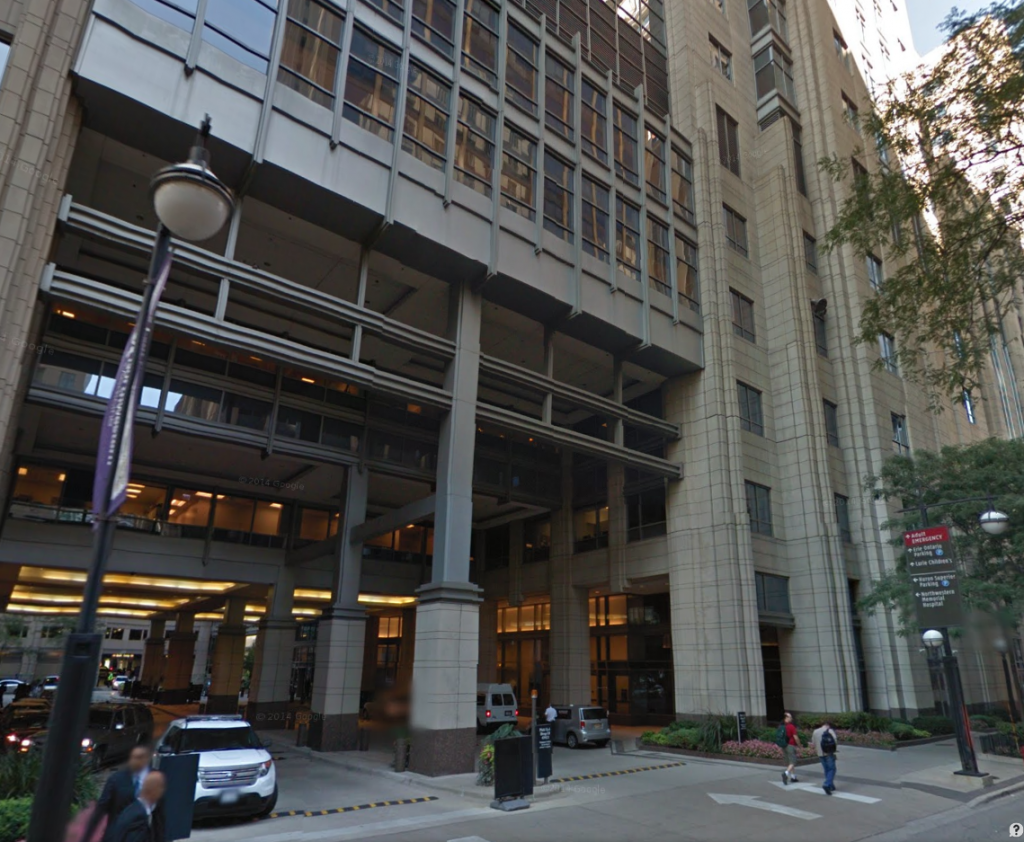 His public funeral was held at the House of Hope in Chicago. Almost 7000 people attended. 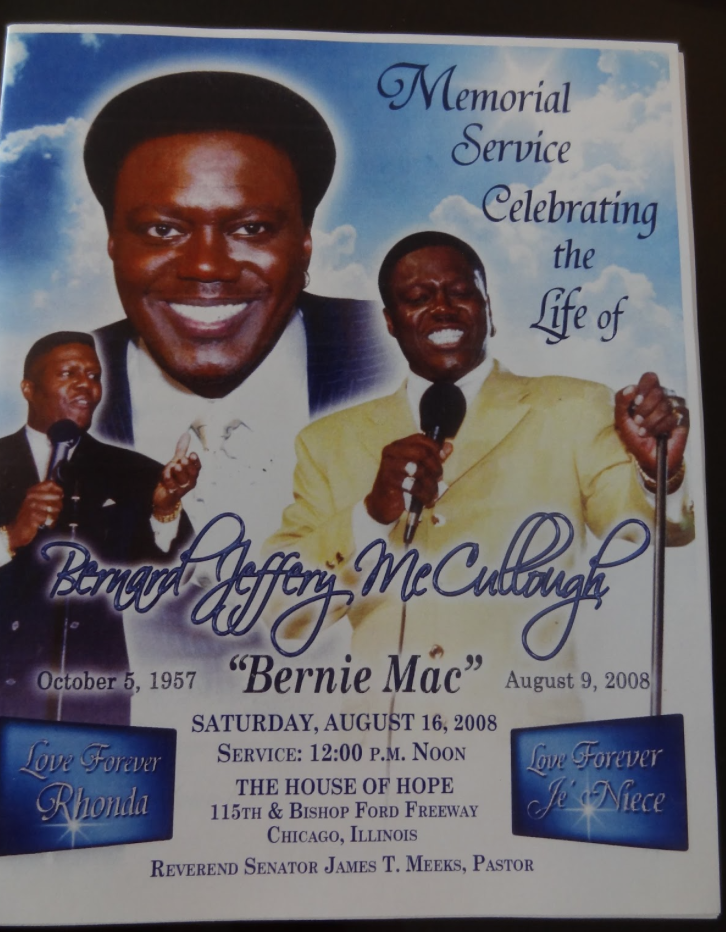 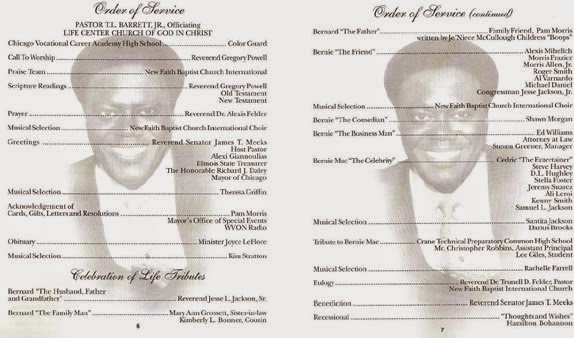 A short clip from the funeral.

Cedric the Entertainer said, “This dude is a very popular guy. You know y’all were like, ‘Let me get four tickets to the funeral!’ He’s still the hottest ticket in town.” 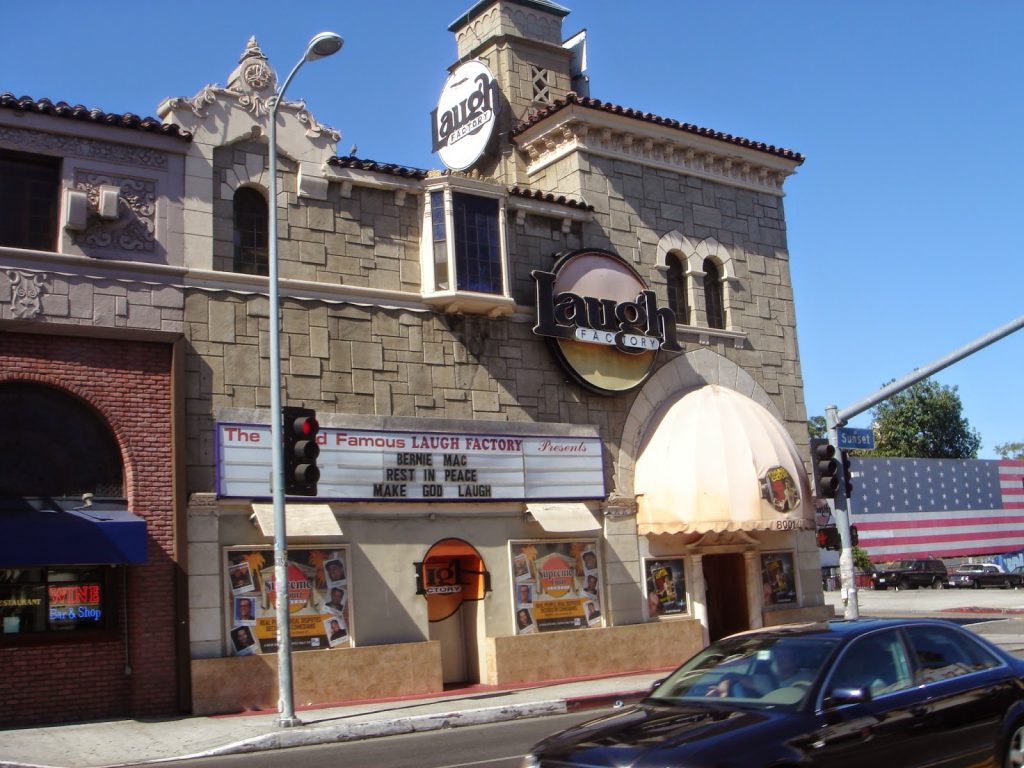 Bernie Mac is cremated and inurned in Washington Memory Gardens in Homewood, IL. 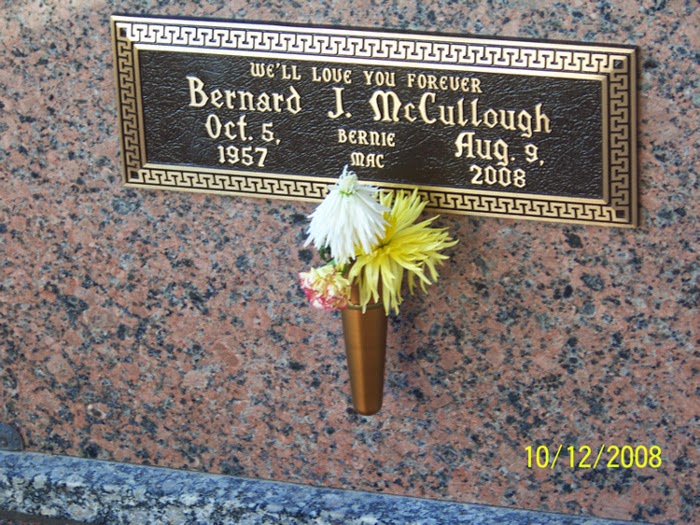 Trivia: The Bernie Mac Show was filmed where I Love Lucy was filmed. 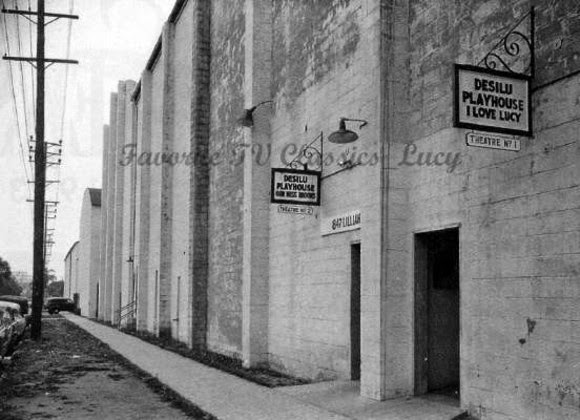 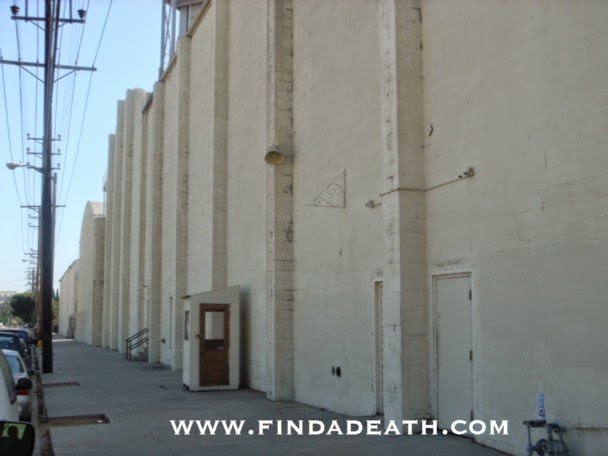