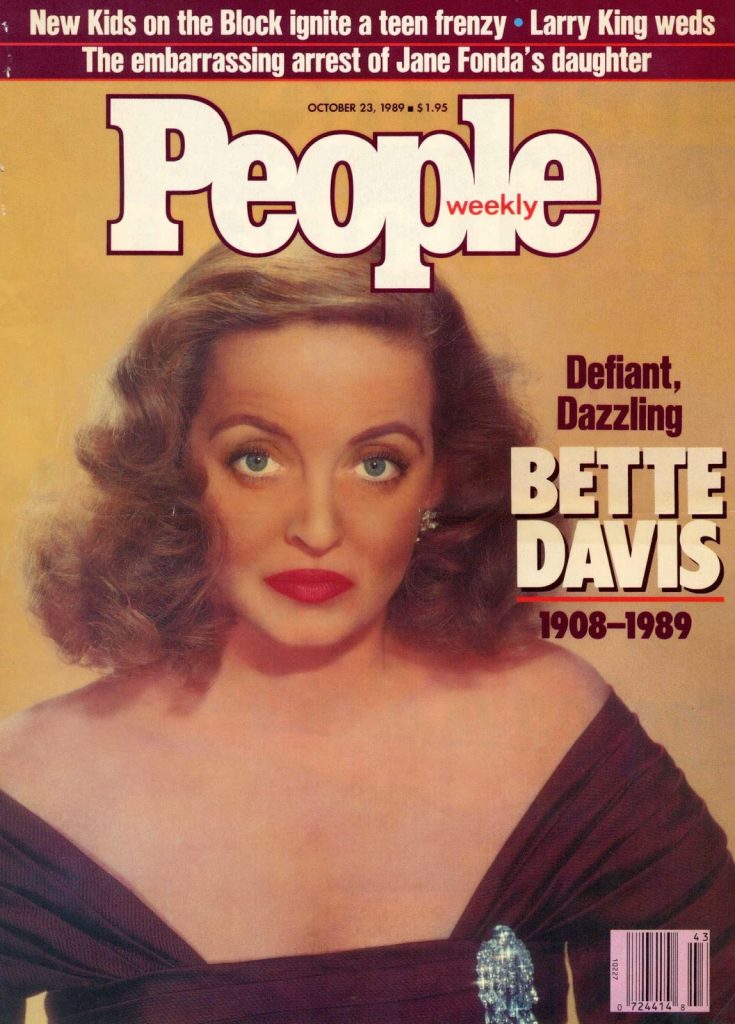 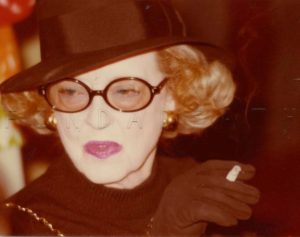 Bette Davis died on October 6, 1989 in the American Hospital in Paris. 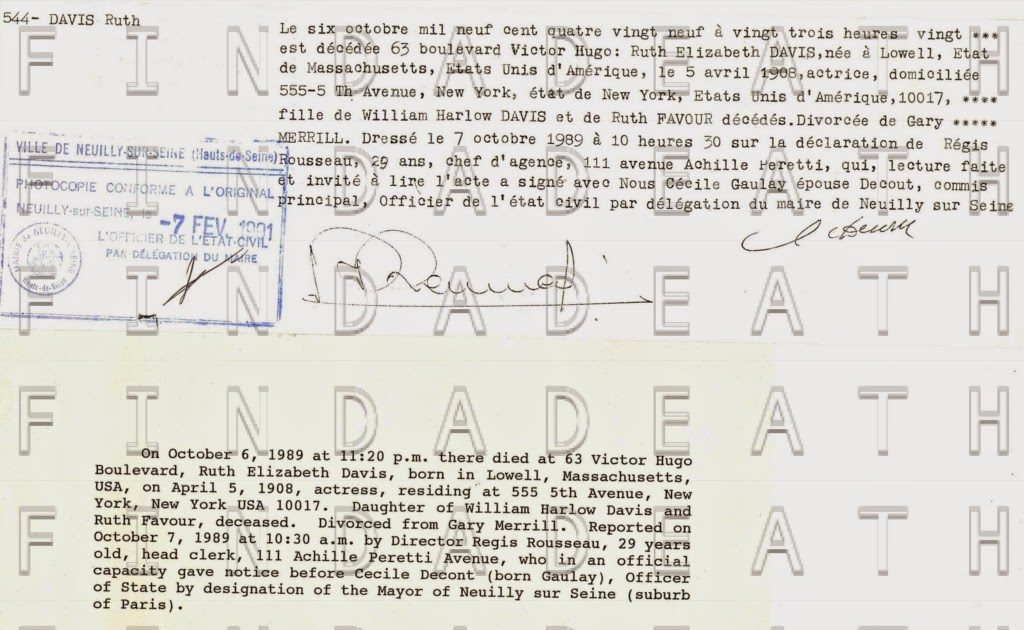 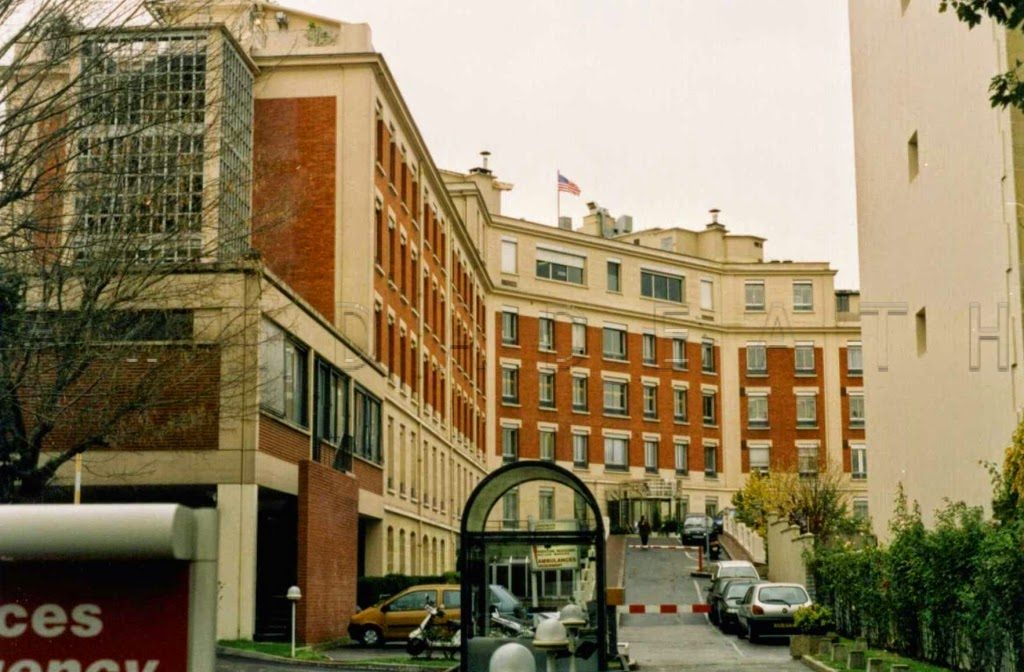 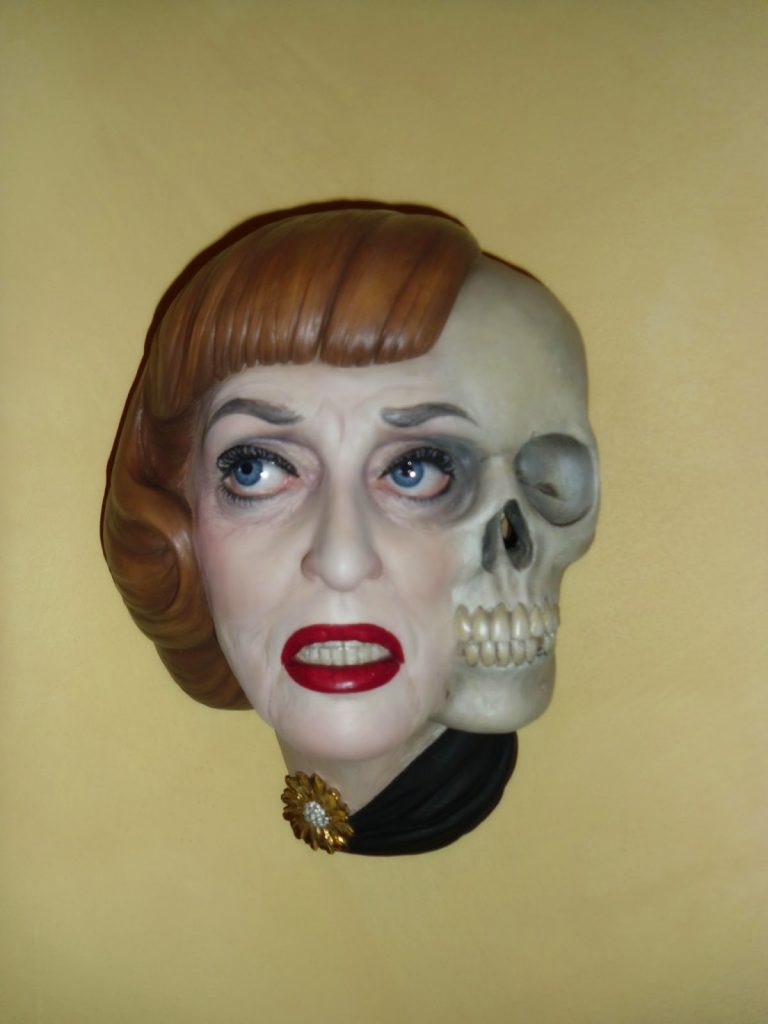 Her funeral was at Forest Lawn Hollywood Hills.

These are extremely rare photographs of Bette Davis‘ grave actually open and her being loaded in. 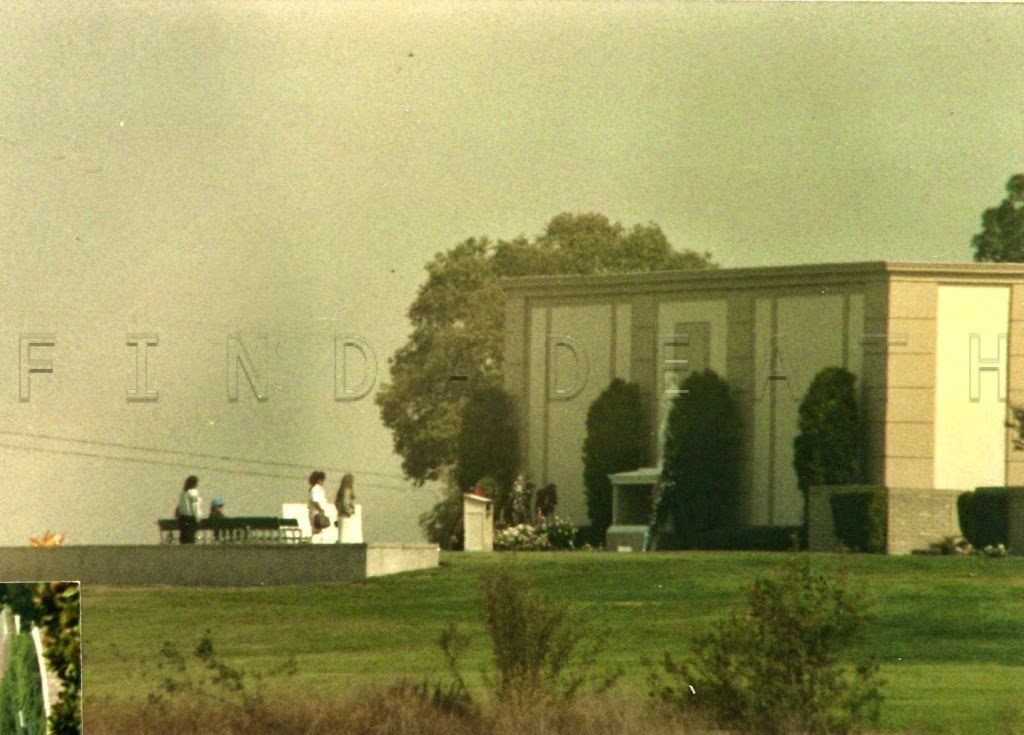 “I don’t want anyone sending money to any little charity instead of flowers. I want millions of flowers…I want everyone to weep. Copiously” 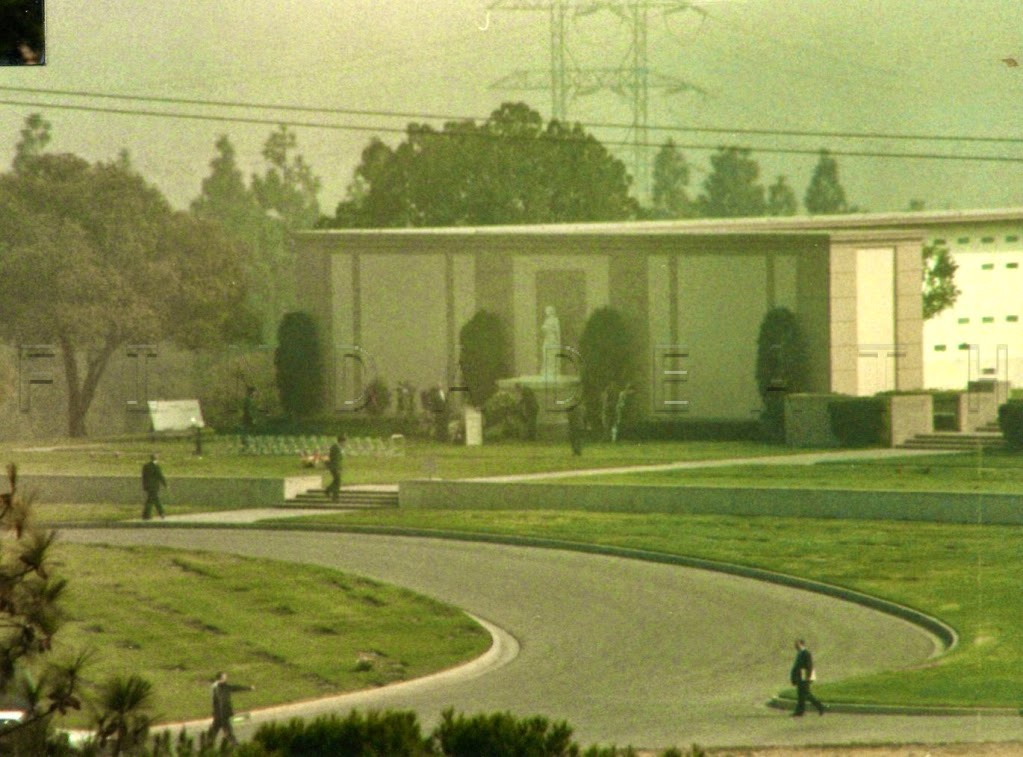 The Reverend Robert M. Bock of the First Christian Church in North Hollywood oversaw the service. 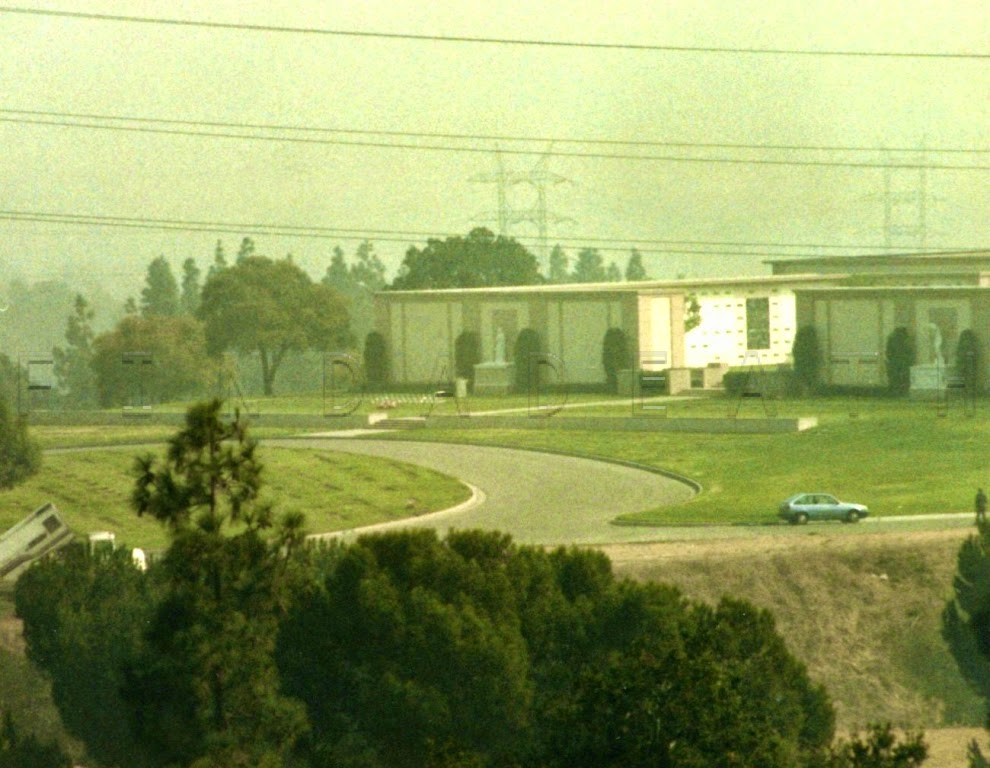 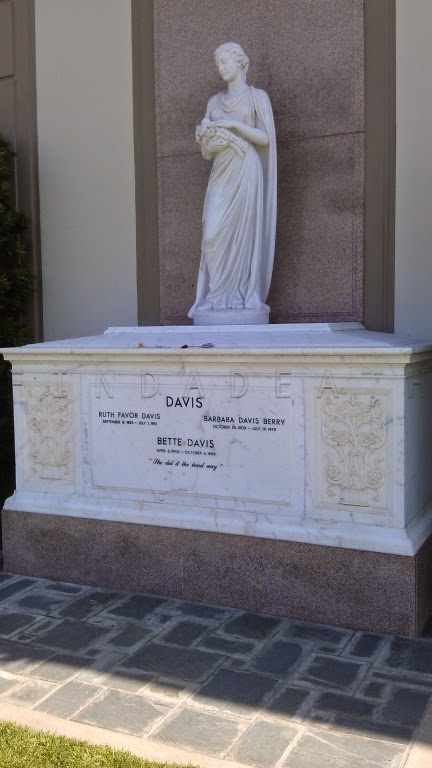 She did it the hard way.

From the Roger Sinclair Collection