Listen, do you want to make a reservation?

The daughter of Zsa Zsa Gabor & Conrad Hilton passed away at the age of 67.

Francesca was actually in Norm’s Restaurant on LaCienega Blvd. 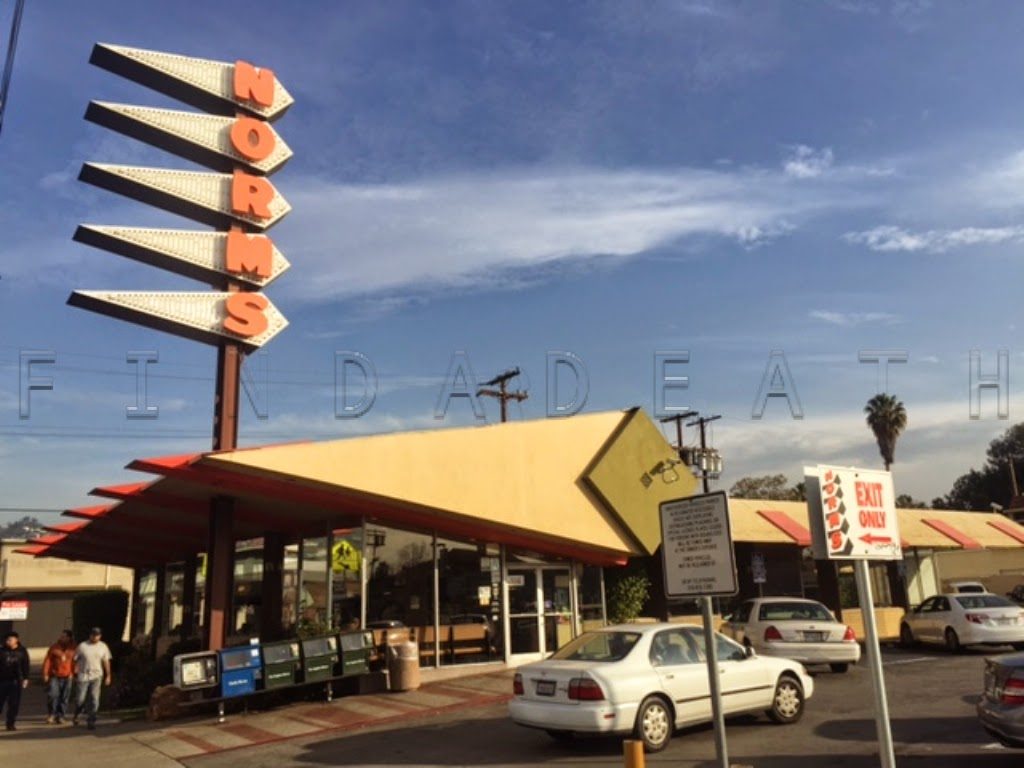 She collapsed in the ladies room. 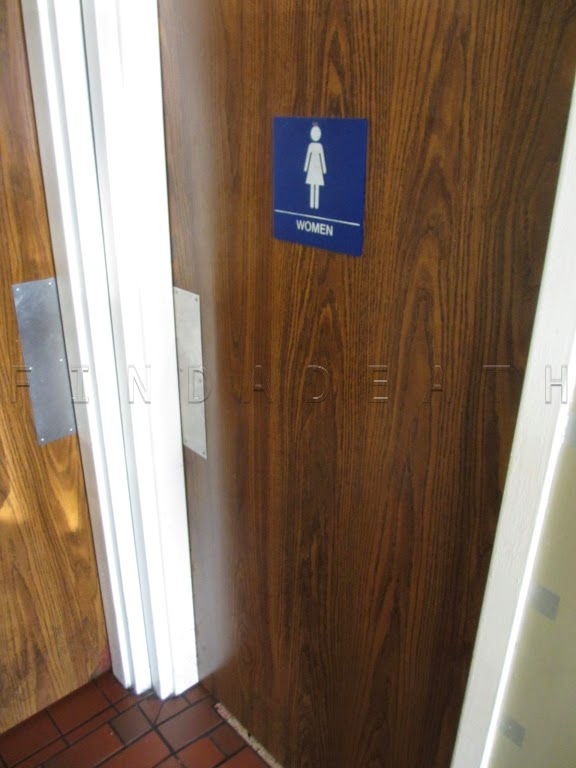 From my original report:

She died of an “apparent stroke/heart attack” in the toilet of her room. I don’t think her publicist liked her very much.

“We were discussing her book she was writing and a possible deal. She had to go to the restroom. She never made it out. I am so sad about my friend.”

Another insult to the Gabor name – Francesca died in the shitter. 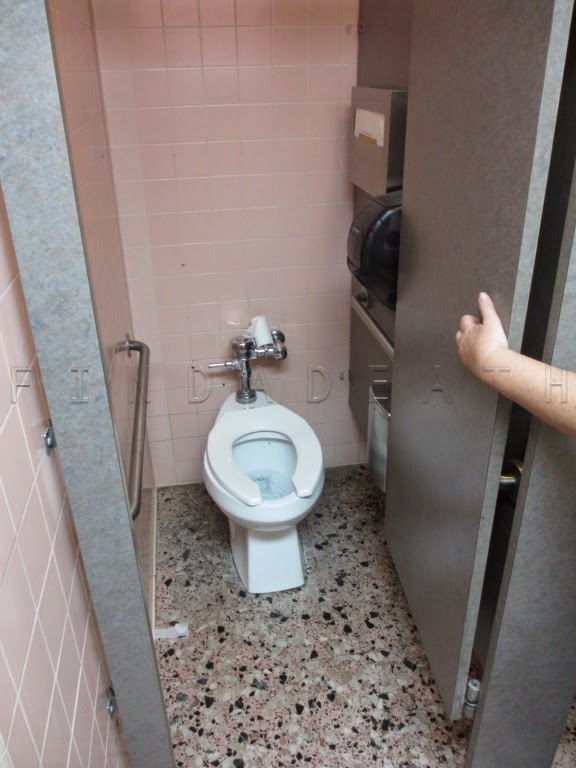 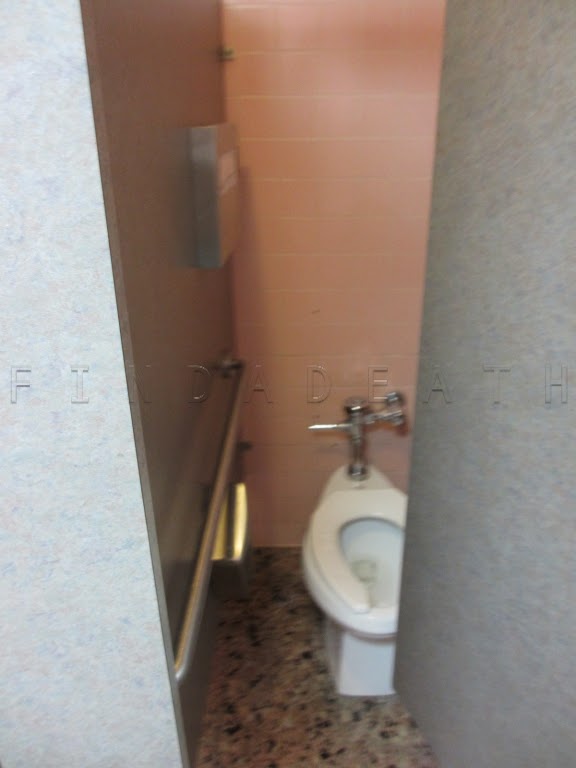 I hate being in public restrooms hearing people talking on their phones while taking a shit. It’s vile and it happens. Something tells me it would have been a stinker. 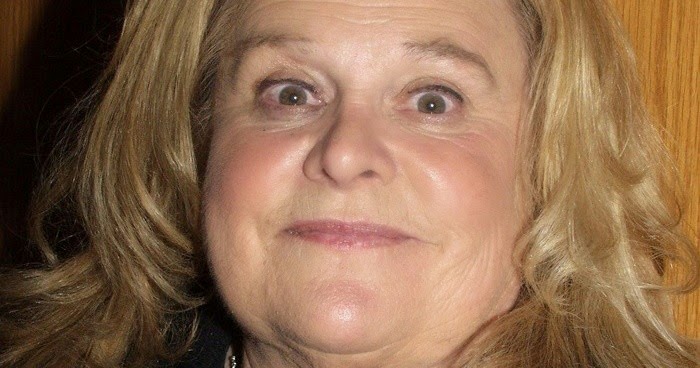 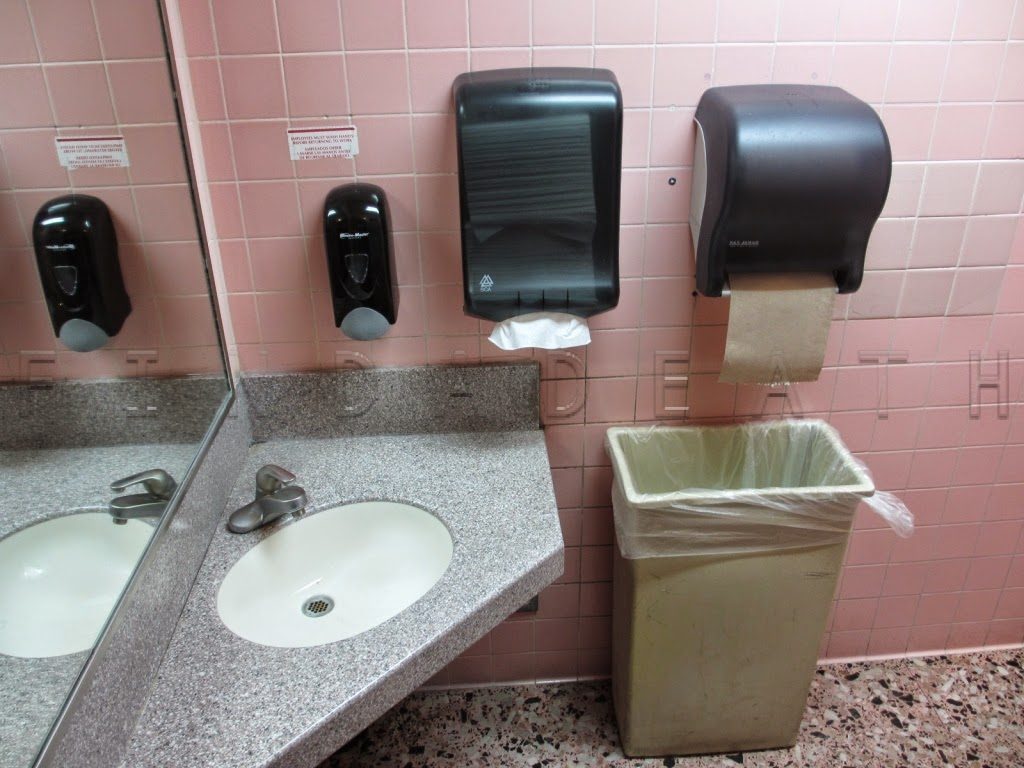 Thanks Sheila Lee for braving the restroom at Norm’s!

She was the only child created by one of the Gabor girls. Even more insulting?  She’s the great aunt of Paris Hilton’s vagina.

She even tried standup comedy. 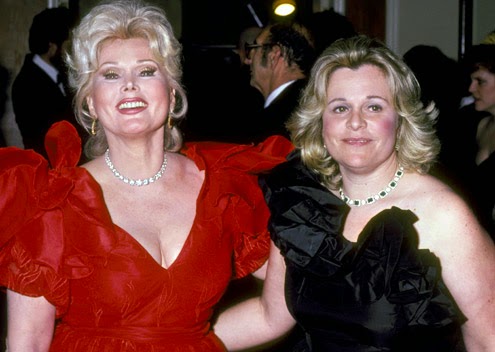 What a long and complicated story.  The Zsa has been bedridden for nearly a decade. von Ahole keeps her to himself, aside from the odd photograph sold to the tabs.  It’s all about the $$.

I hope Franny gets per peace.

According to the LA Conservancy, Norm’s has been sold. The new owners have applied for (AND RECEIVED!) a permit to destroy it, despite it’s acknowledgement as an Historic (by LA standards) Googie style building. They say it won’t happen soon, and there will be a fight. 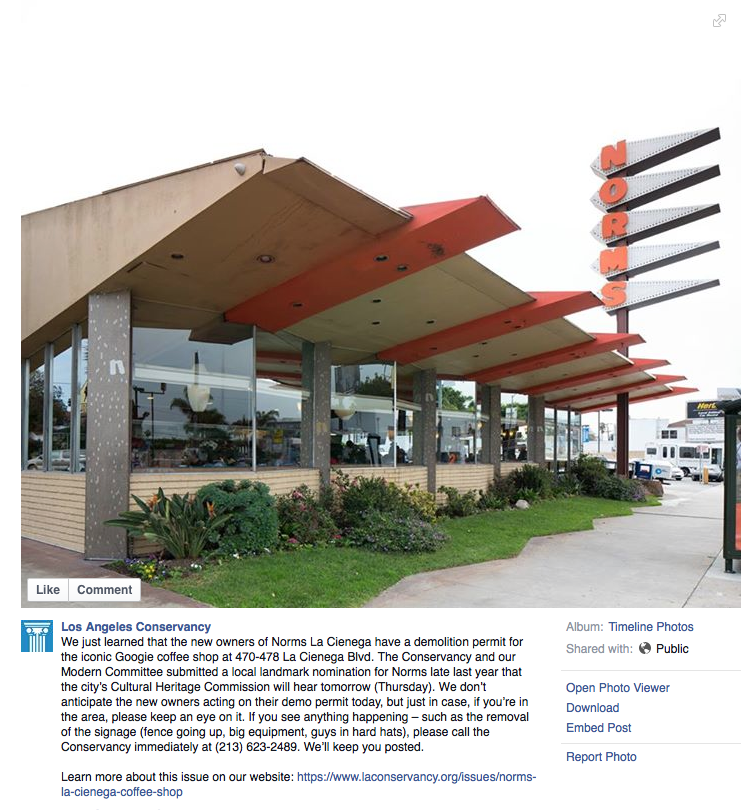 Update: January 27, 2015- Glad the Hilton family finally farted out enough cash to pay for a decent burial. They threw her to the dogs.

Thanks for the tip, Harry.