I loved the film Grease.  What self respecting white homosexual doesn’t?  I only say that because there was nary a brown face in that crowd, but what a great film.  When I was in LA last week, my buddy Larry and I tracked down a couple of the locations used in the film, for this Fun Stuff page.  And here we go:

Location:  Venice High School, Venice CA.  The statue in front is of Myrna Loy.  The fence was put around it after the filming, because of vandalism.  That school is rough, I can tell you that. 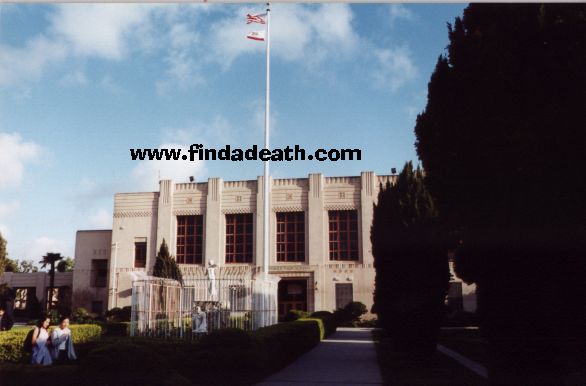 This was the shot of the men singing Summer Nights, on the bleachers behind the school. 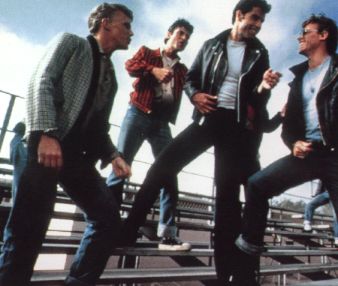 These are the actual bleachers today.  Note the Travolta perch, from the end of the song. 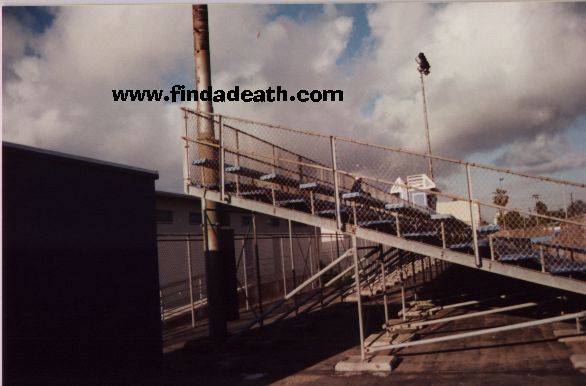 This is the athletic field, in front of the bleachers, used when Travolta was running track. 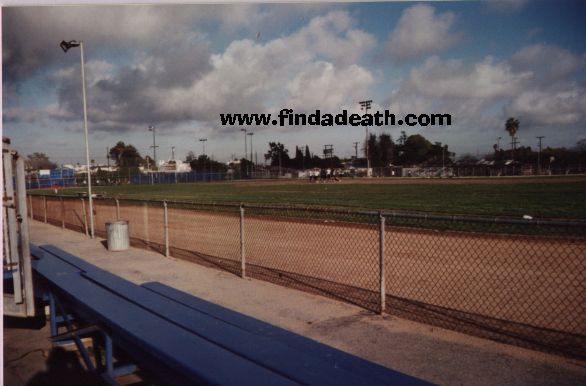 These are the lunch tables, where the girls sang Summer Nights. 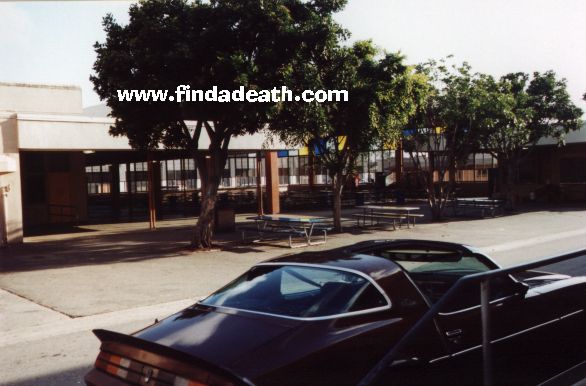 For the finale of the film, they used Marshall High School, across town in Los Feliz. 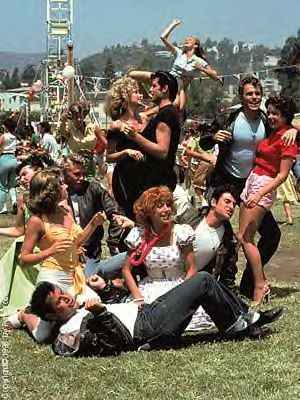 If you look closely, like real close, you can see the houses in the background match this picture taken today. 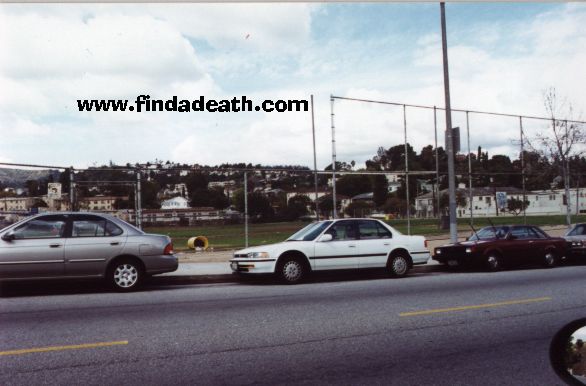 This is the back of Marshall High School, where everyone exited via the fire escape etc, for the fair. 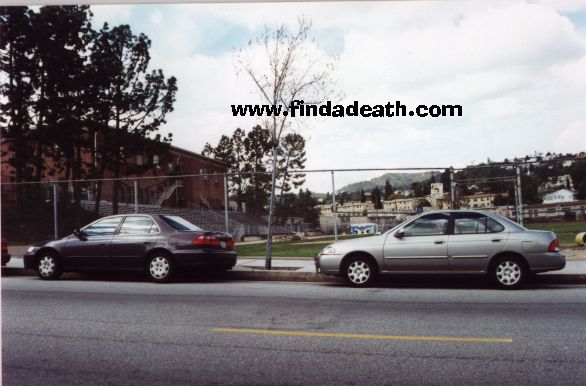 If you want to read a great book about the film, get Frenchy’s Grease Scrap Book, by Didi Conn.  It is filled with great pictures and stories, cast updates etc.  For instance, we all know that Eve Arden was dead, but did you know that the actor who played Craterface was dead?  I didn’t.  Didi Conn is wonderful.  I once shamelessly penned her a letter asking her to my senior prom.  Big fag moment…