John Uhler Lemmon III was born inside an elevator in Boston, MA, on Feb. 8th, 1925. His father was the president of a doughnut company. He was 4 years old when he first took the stage with his father, as a soft-shoe dancer and singer. He was a sickly child who underwent 13 operations before the age of 13. He attended Harvard, where he was a member of the Drama club. He was a member of the Navy ROTC, and graduated with a degree in “War Service Sciences.” Jack joined the Navy, and after his service as an ensign, he began playing the piano in beer halls. Jack’s first love was the piano.

Jack married Cynthia Boyd Stone, an actress, in 1950. He had a son, Chris, who was born in 1954 with Stone. Chris has acted in two movies that featured his father. One is That’s Life!And the other being Dad. Jack divorced Stone in 1956. He remarried in 1962 to another actress, Felicia Farr. Together they had a daughter, Courtney, in 1965. Jack also had a grandson by Chris in 1994. Jack and Felicia lived in this house 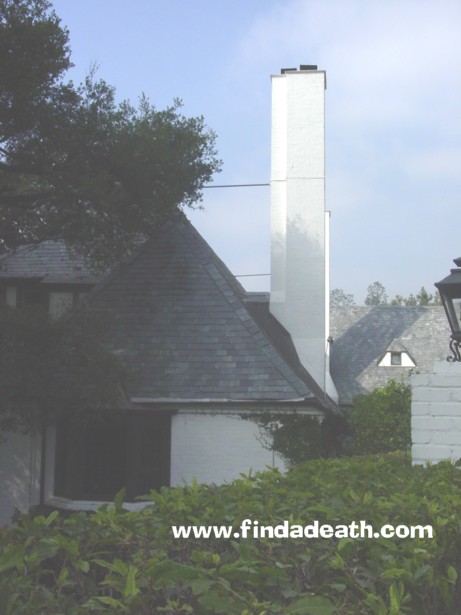 through these gates, in Beverly Hills. 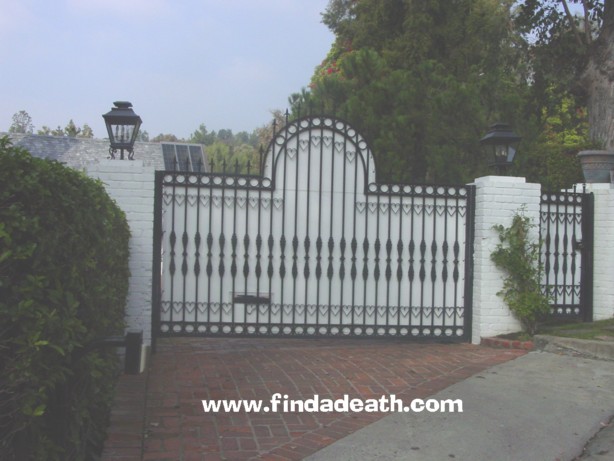 Jack appeared in more than 90 movies and television shows throughout his life. His first film was It Should Happen To You in 1954. He earned Oscars for his roles in Save That Tiger and Mr. Roberts.

Jack was in and out of the hospital for the last few months of his life. He had been battling cancer for quite a while. He also had developed pneumonia, and while treating that, the doctors found that his gall bladder was enlarged. The doctors removed his gall bladder. It was cancerous. This was the end. He was hooked up to IVs for pain and nutrition. He eventually dwindled to 100 pounds, and had his head shaved because of the chemo. He was in the Kenneth Norris Jr. Cancer Center and Hospital for the last three to four weeks of his life. 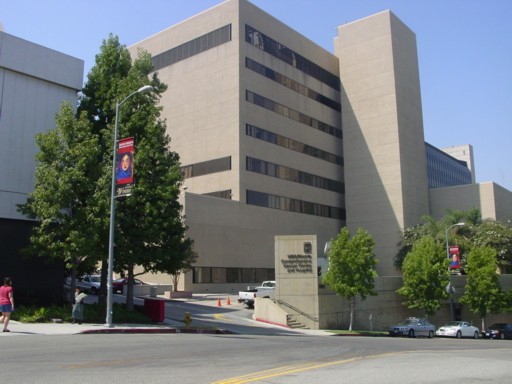 Jack succumbed to cancer on Wednesday, June 27th, 2001. His wife and children were with him when he passed away. The official cause of death was carcinomatosis, metastatic cancer of bladder to colon. 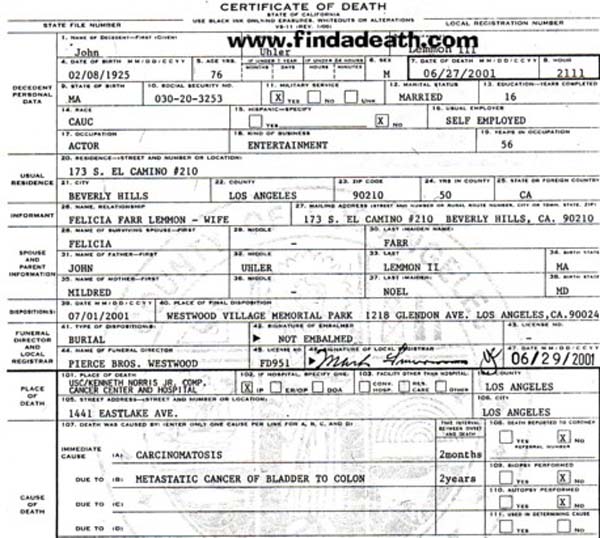 Hollywood royalty from Billy Wilder to Catherine Zeta-Jones (oink) paid their respects to the late Jack Lemmon at his funeral in the Westwood Chapel. The funeral was private and only friends and family were invited. The ceremony was held at the Westwood Cemetery in Los Angeles. Other mourners included Jack’s wife of nearly 40 years Felicia Farr, his son Chris, and legends Gregory Peck, Kirk Douglas and Sidney Poitier. Others were Kevin Spacey and Shirley MacLaine.

Later, over 500 of his friends and colleagues paid respect to him, in a service held in the Paramount Studios Theater. They shared stories and memories of the late Jack Lemmon. For instance, Kevin Spacey recounted the time when his dog pissed on Jack’s prize golf clubs. Hilarity ensued.

The evening ended when Jack’s son Chris revealed his father’s last words. He stated, “At the end, I held him in my arms and all he was able to do was mouth the words ‘I love you’ to his family.”

For a while, Jack was kept in a temporary grave, once occupied by Peter Lawford, until his planting spot was ready. 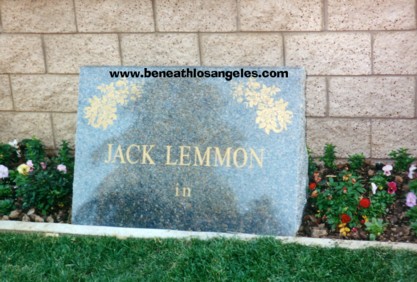 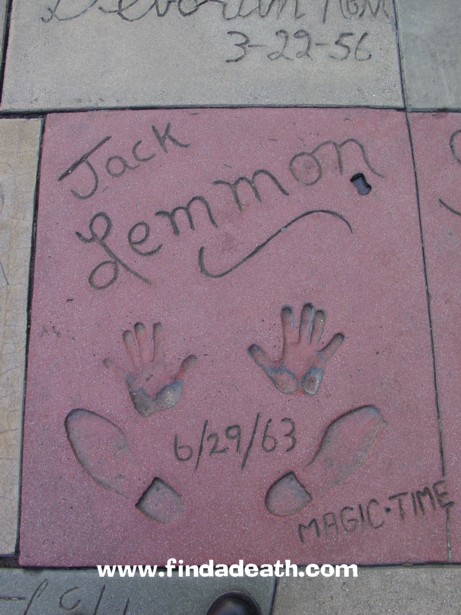