I sometimes wonder if the inability to find oneself makes one seek oneself in other people, in characters.

In John Cazale’s six year film career, he appeared in five films: The Godfather (1972), The Conversation (1974), The Godfather: Part II (1974), Dog Day Afternoon (1975) and The Deer Hunter (1978) – all nominated for Best Picture at the Oscars and still considered to be among the finest movies of all time.

On screen, Cazale could make audiences empathise with a weak and self-loathing character and make a dopey psychopath bankrobber seem loveable. With Cazale’s intensity and vulnerability, Directors would often cut to him for reaction shots to enhance the drama of the scene. His tragic scenes were often played to show the comic and his comic scenes revealed the tragic. His death at 42 from lung cancer left a great void in the acting world, as well as in the lives of friends and family who knew him – including his final devoted girlfriend, Meryl Streep. 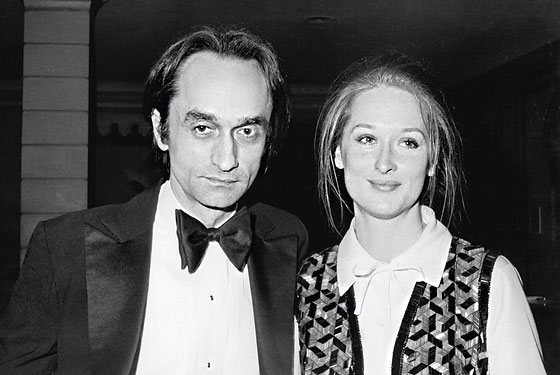 John Cazale grew up in Revere, Massachusetts : an ocean-side town across the marshes and harbor from downtown Boston. He was the middle of 3 children, with an older sister and younger brother. His Italian father was a coal salesman who frequently traveled around New England and his Irish mother was a housewife. The family lived in a lovely Victorian home on Nahant Ave just blocks from the beach. 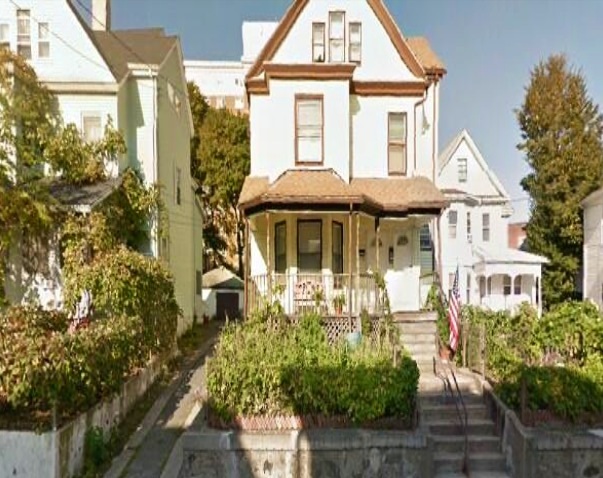 In the mid-1950s, Cazale graduated from Boston University where he studied acting alongside Olympia Dukakis. Their acting professor Peter Kass encouraged students to retain their personal experiences in their work. Cazale adopted the philosophy that finding a character meant finding that character’s pain.
After moving to New York, Cazale made a living as a messenger alongside Al Pacino at Standard Oil. Eventually they ended up performing in an off-Broadway performance of Israel Horovitz’s one-act play The Indian Wants the Bronx in 1968. Pacino played a young street punk who attacks Cazale’s newly emigrated Indian. The play and both actors earned Obie Awards that year. The two became good friends and would collaborate on 2 more plays and 3 films. Pacino said, “I think I learned more about acting from John than anybody.”

Casting Director Fred Roos attended another of Cazale’s Obie-winning performances in the play Line opposite Richard Dreyfuss – and brought him to the attention of Francis Ford Coppola. Cazale was soon cast as in The Godfather as Fredo, son of mob boss Don Corleone who gets passed over to run the operation in favor of his kid brother, Michael.

After the Godfather I & II, Cazale co-starred with Gene Hackman in Coppola’s The Conversation followed by Sidney Lumet’s Dog Day Afternoon. In Lumet’s film, Cazale starred opposite Pacino as ill-equipped bankrobbers. Cazale ad-libbed a great comic line where his character is asked by Pacino which country he would like to escape to? and Cazale replies: “Wyoming.” Pacino carried on the scene with his old buddy without breaking up – though director Lumet almost ruined the take by laughing.

Cazale, unlike his characters, was a charismatic ladies man who once dated several pretty actresses, including Anne Wedgeworth. His co-star in the 1976 play Measure to Measure at The Public Theatre was 26-year-old Yale Drama graduate Meryl Streep. The chemistry was undeniable and the pair fell in love. She moved into Cazale’s tiny apartment on West 69th Street.

Not long into their relationship, Cazale began coughing up blood. Cazale was diagnosed with lung cancer which led to incurable bone cancer. The couple would only have two years together.

Cazale’s last film before he died was The Deer Hunter. He had already been diagnosed with cancer and was unable to be insured by the studio. Streep said that she believes it was Robert Deniro who generously put up the bond so Cazale could do the film. Streep told the press, “He used to tease me about my perfectionism and called me ‘the delicious robot’. He thought I acted perfectly but without the least feeling.” Barely able to say his lines and limping, John bravely battled on to the end of filming his scenes.The Deer Hunter was released after his death. He did not live to witness Meryl’s Oscar nomination for best supporting actress in the film.

With the optimism of a woman in love, Streep believed that Cazale would recover. Looking back, she remembered that final year as “a wonderful time” of intense closeness and communication. But she told an interviewer, “I was so close that I didn’t notice the deterioration. John’s death came as a shock because I didn’t expect it.”

During the last few weeks of Cazale’s life, Streep moved into his hospital room – reading him the sports pages and trying to cheer him with comic impressions of TV newscasters, Zsa Zsa Gabor and bag ladies. Pacino later recalled that the image of Streep being completely devoted to his dying friend will always stay with him. Cazale’s brother described Streep as “an angel”. Streep and friends and loved ones were with Cazale at the end when he passed away at Sloan-Kettering Hospital on March 12, 1978. 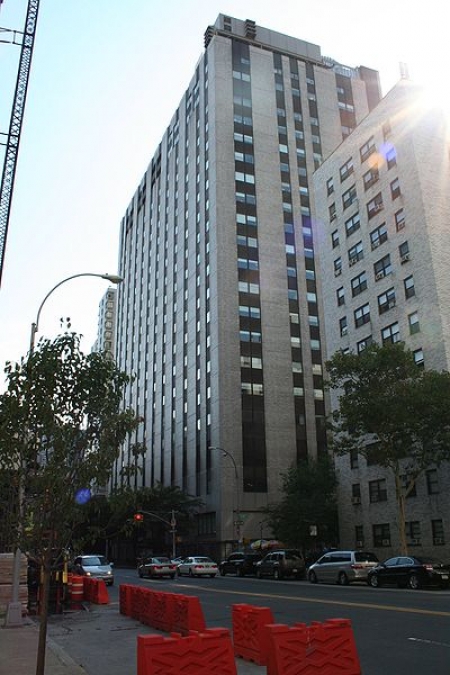 Streep remembered her grief, “I’d walk from room to room in our apartment expecting to find John.”

“Three weeks after John’s death,” Meryl recalled to Ladies Home Journal, “a former girlfriend of John’s materialized from California and reclaimed our apartment. It turned out that she and John had signed a lease together a few years earlier, but had never lived there together. After John died, my brother moved in with me. Then suddenly when this woman appeared, we had to leave. So within a period of three weeks, I not only lost John but our home.”

Unable to stay on in Cazale’s apartment, the shattered Streep needed new lodgings and her brother suggested that she stay in his sculptor pal Don Gummer’s apt. while Don traveled in Europe. A motorcycle accident made Don Gummer return early to Manhattan and he told Streep that she should stay with him. The pair became roommates, lovers, and finally spouses when they married on September 15, 1978. They have stayed married for over 30 years and raised 4 children.

Pacino and Streep remembered Cazale in the HBO documentary, I Knew It Was You: Rediscovering John Cazale. ( You can watch the full film on VIMEO). “We would talk about the [acting] process endlessly and he was monomaniacal about the work,” Streep says in the film. “I think I was more glib and ready to pick the first idea that came to me. He would say, ‘There are a lot of other possibilities.’ That was a real lesson. I took that to heart. I always think about it.”