You probably wouldn’t know him unless you lived locally.  He was a champion of Hollywood when everyone left.  At every Walk of Fame ceremony or the footprint ceremony at Grauman’s Chinese Theater The TCL Chinese Theater, there was Johnny – cheesing for the camera.

If you were a beautiful girl, perhaps you got a lecherous stare or an extra squeeze. Lucky you. 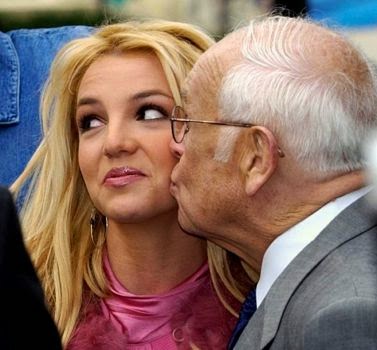 The “never married” actor he showed up in movies like White Christmas and The Girl Can’t Help It.  Usually a cheap knock off of Army Archerd, a Master of Ceremonies type.  He produced some TV shows and showed up in a ton of documentaries as a talking head.

Still, it never stopped Johnny from showing up to every ceremony or to accept any lifetime achievement plaque… he to a camera were like a moth to a flame. 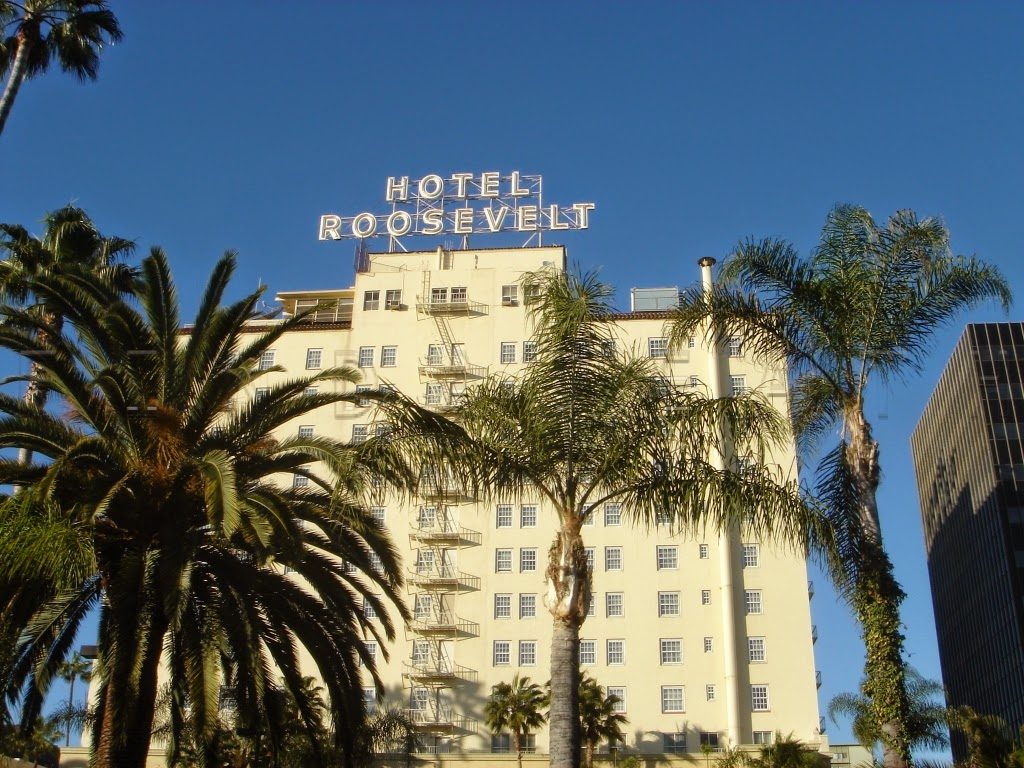 He took to walking with a cane in his later years.  One morning, while toddling into the Roosevelt Hotel, his home (gratis) for many years, one of the hotel staff greeted him, “Good morning, Mr. Grant.  How are you today?”

Johnny’s response, “I look forward to the day I don’t need this anymore” referring to his cane.

Guess what day it was.

Johnny got into the elevator, pushed the button, the doors closed and he was never seen alive again. 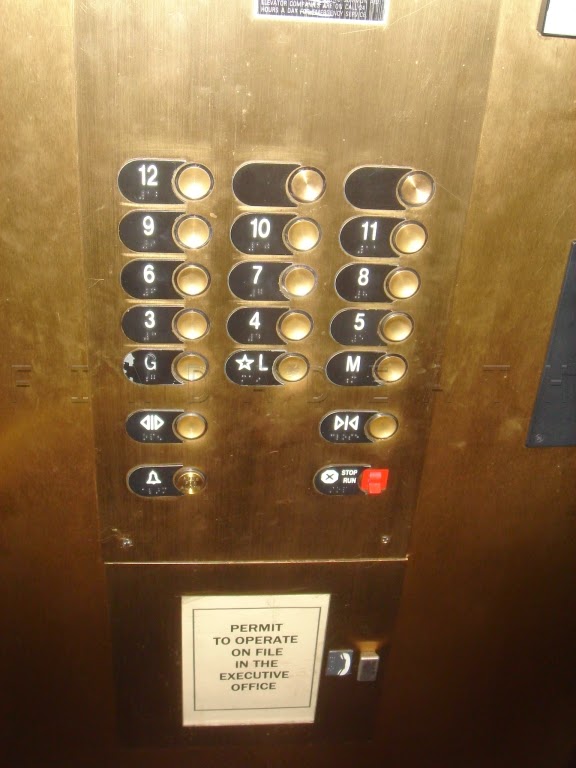 On Wednesday, January 9, 2008, Grant was found sitting in his favorite chair in the Penthouse of the Hollywood Roosevelt Hotel, dead. 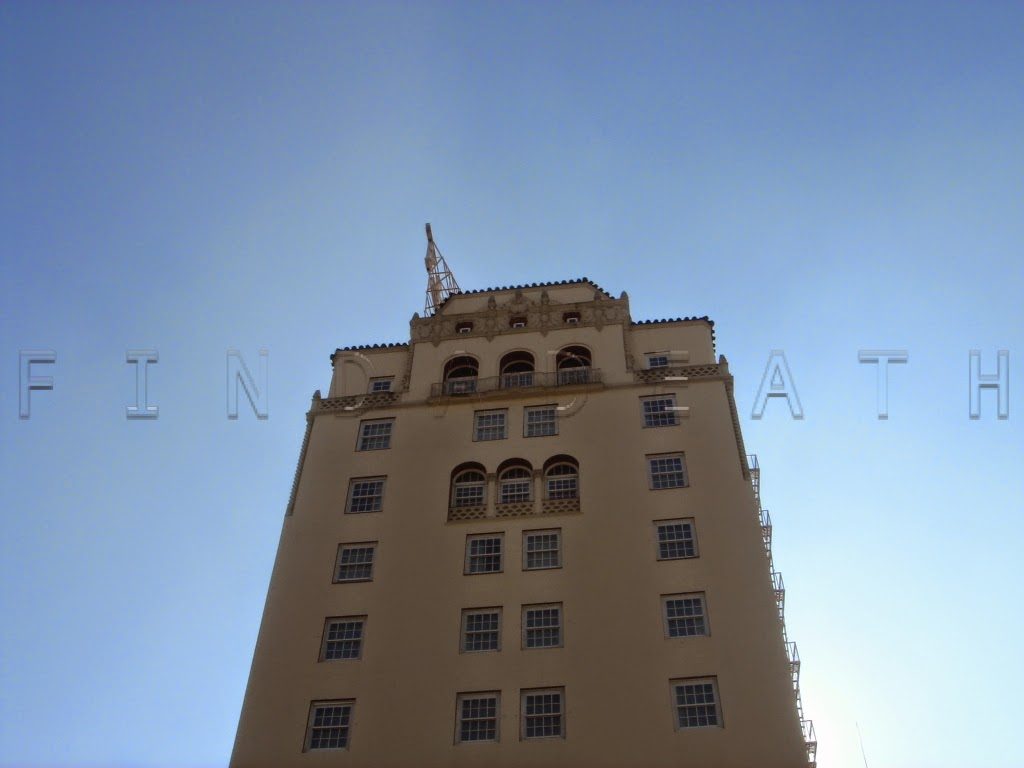 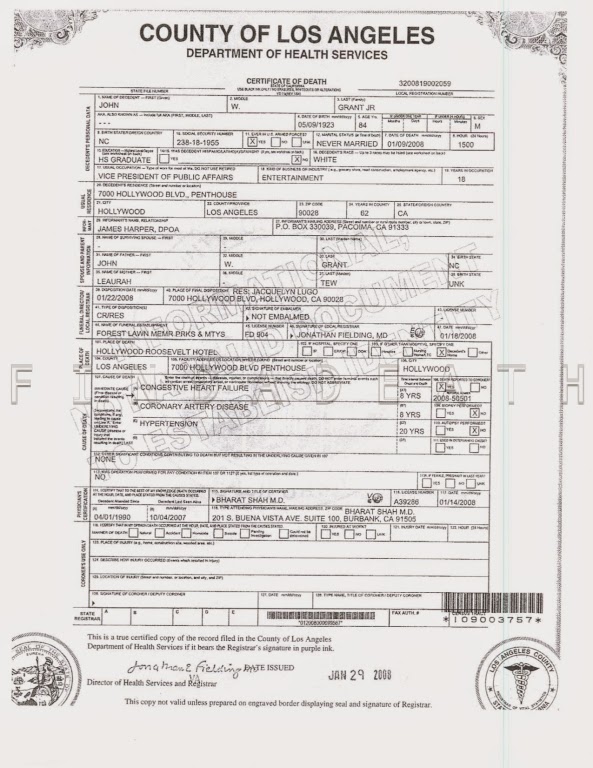 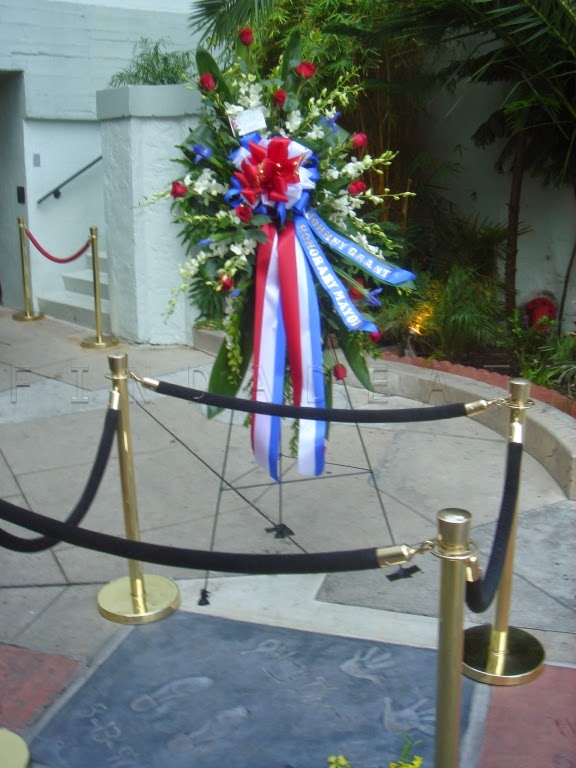 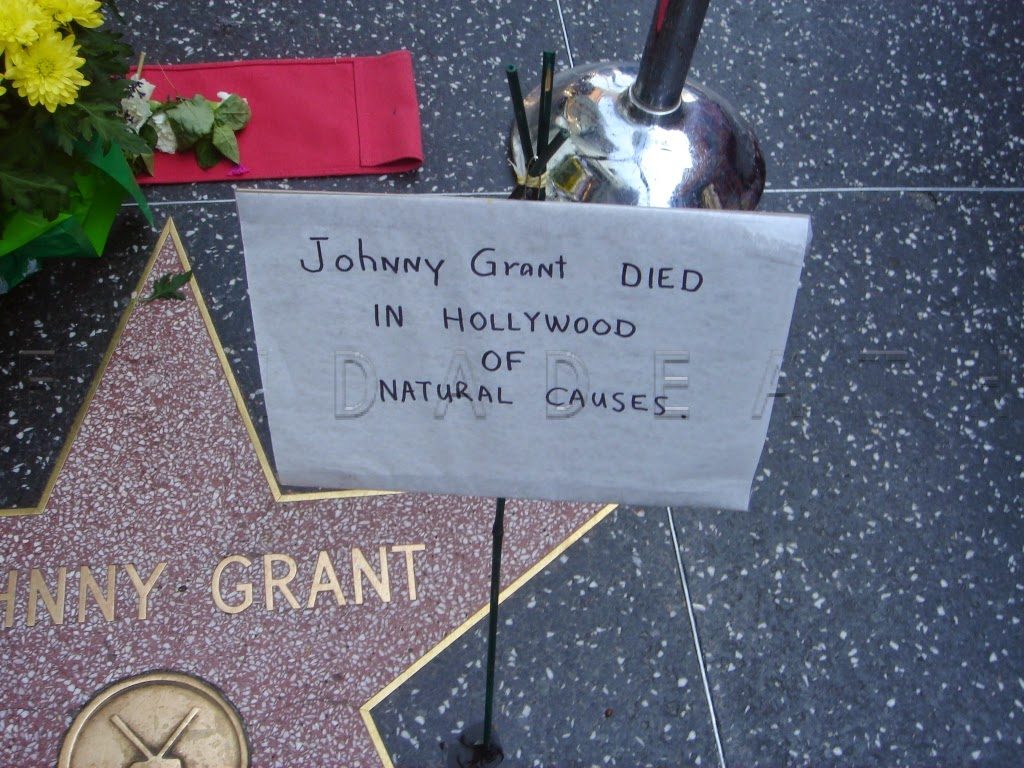 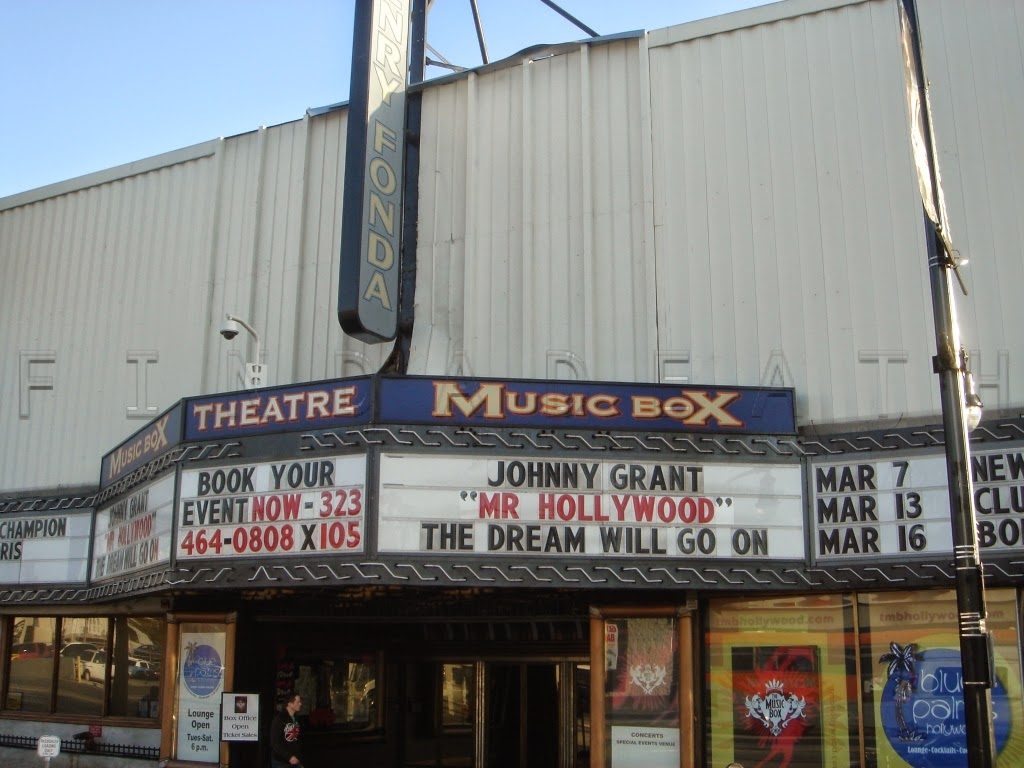 The Roosevelt’s new owners got a boner because they could finally get that dinosaur’s stuff out of the hotel and charge ridiculous amounts of money for the Penthouse.

Johnny was cremated and his cremains were scattered over The Hollywood Sign. Public access to this area is strictly forbidden. 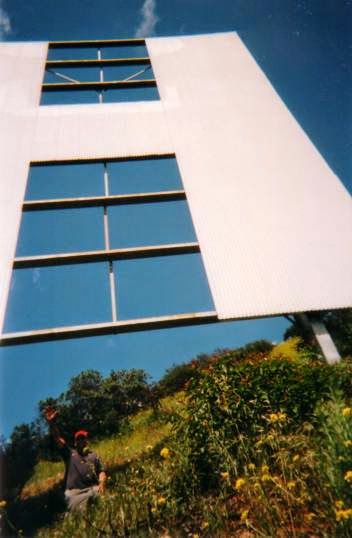 Go ahead and try doing that yourself. See how quickly the helicopters come.

It’s no secret that I never liked the guy. He is remembered with fondness and respect by many. 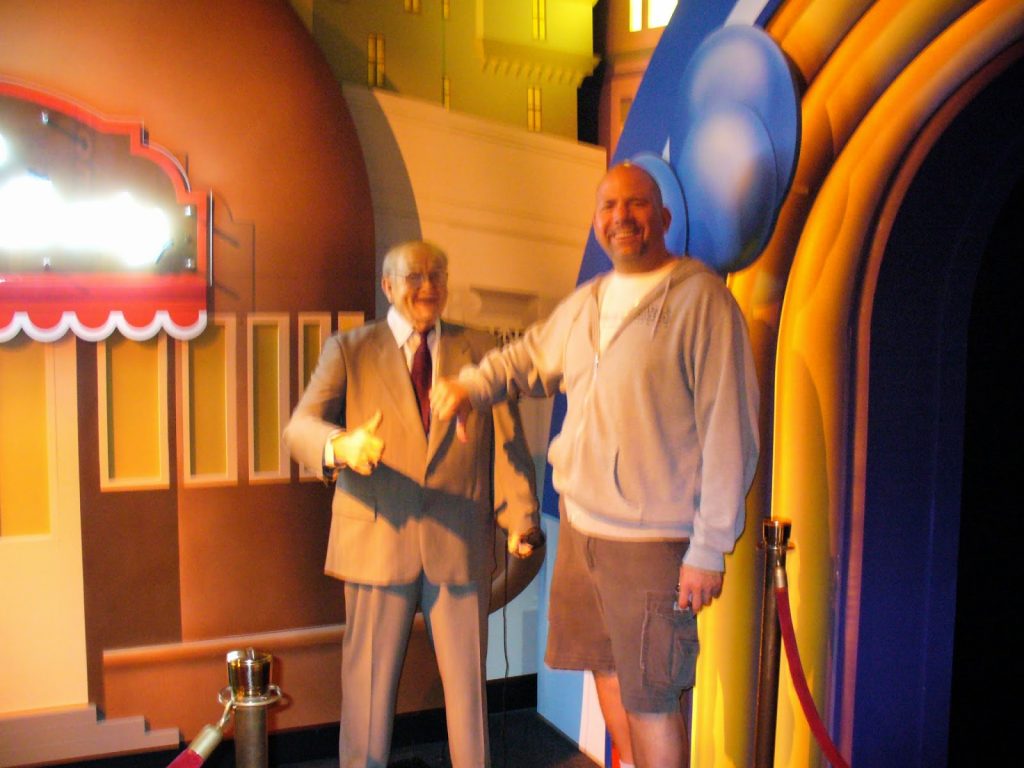 I know the Chamber has no love for me. 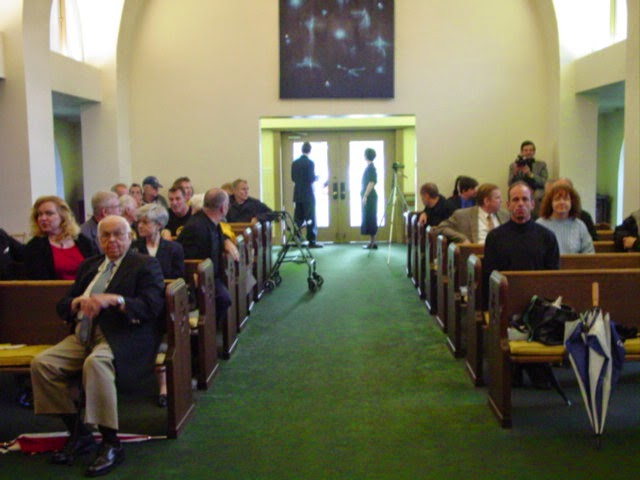 Ever since I nicknamed Johnny “Old Pee Hands” because he didn’t wash his hands after using the bathroom at Ann Sheridan‘s memorial service. 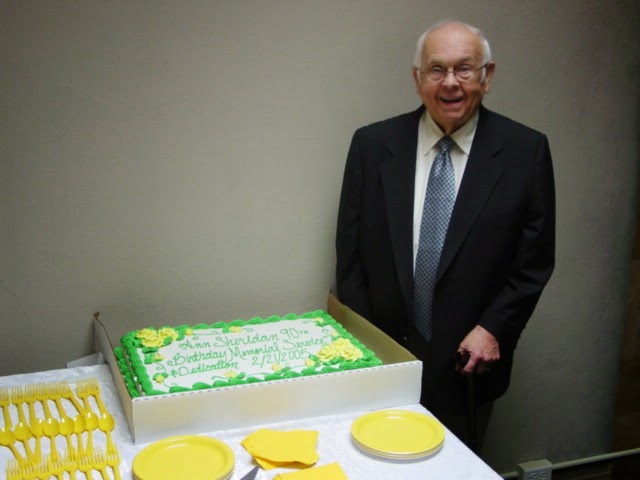 Then grabbed a piece of cake with his bare hands.

My pal Harry Martin shared that priceless tidbit with me at the service.

But I swear on my life I did not do this. 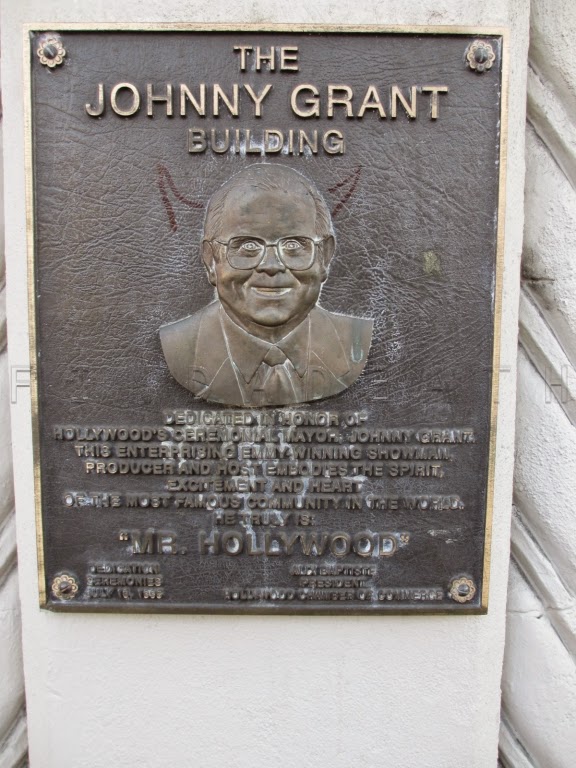 Had dinner in the Roosevelt the other night.  The plaque above our booth. 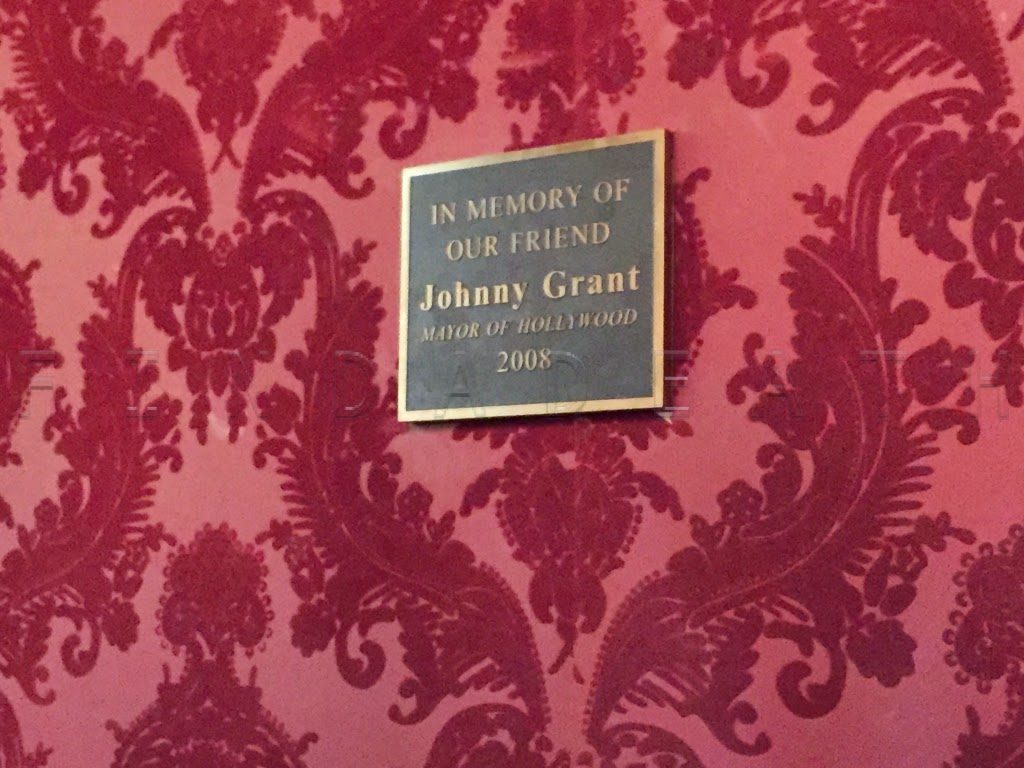 One of these days I’ll tell you about the crazy ghost in the cabana by the pool. 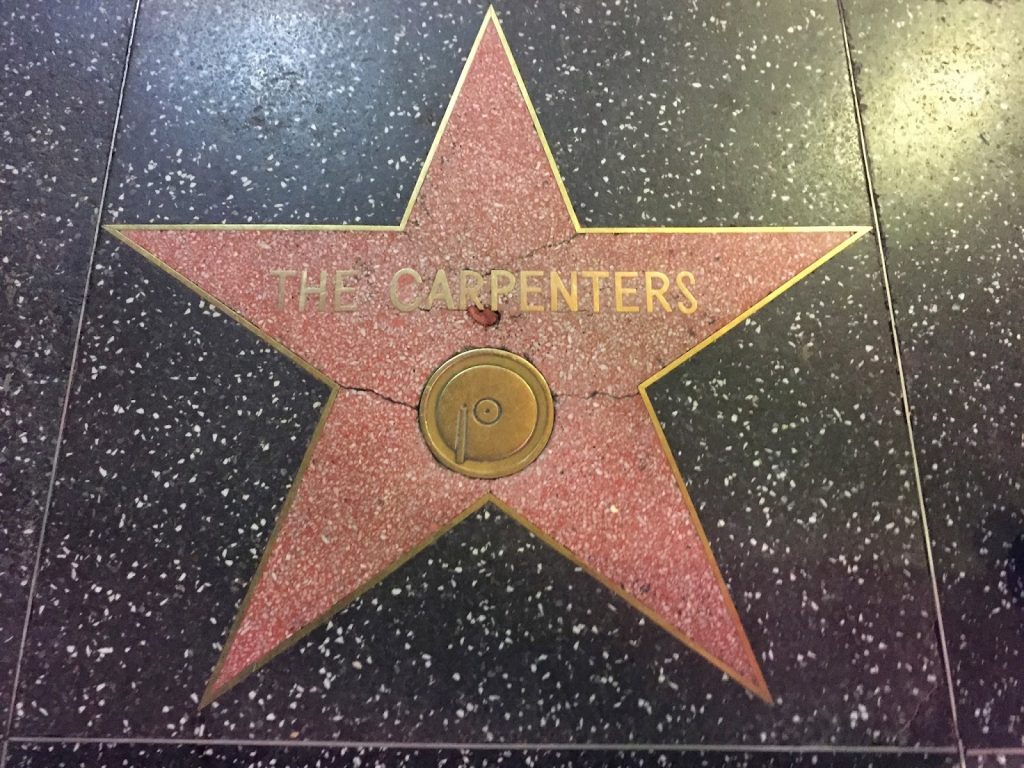 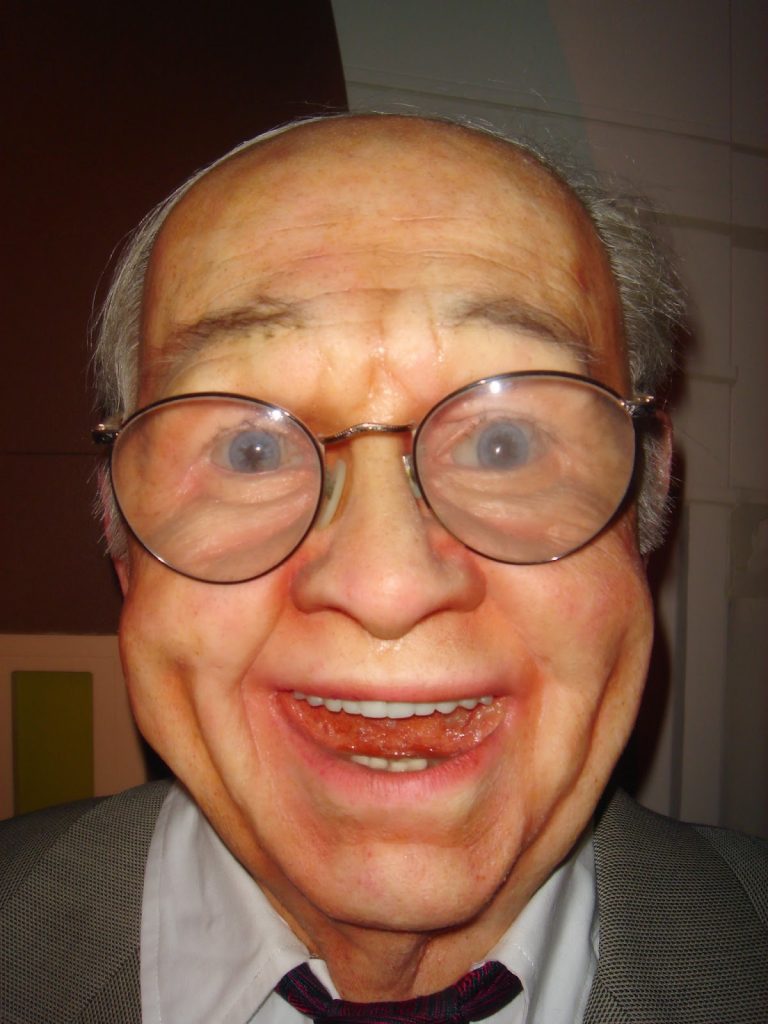