Is this turnout weak or what? I had at least 70 more people at my funeral.

Kim Walker was never a star, but she managed to appear in one of the best films ever made, Heathers. This film was caustic. If you can laugh at teen suicide, this one is for you. Own it. In this flick, Kim was NASTY. She played one of the three girls named Heather in the film, and Winona Ryder played the only Veronica. In real life, Kim supposedly dated Christian Slater, also in the film, for two years.

Kim appeared in a few television shows, and a couple of feature films. Weird thing is, I could not find a speck of information about her death. I’m sure that the LA Times never even ran an obituary, which is really odd, because they’ll do an entire page about anyone that ever cut a fart, as long as they directed a movie once.

Kim didn’t live long enough to get a lot of acting credits, but from the film Heathers, she has achieved immortality. Amongst many lines she uttered in the flick was, “Did you have a brain tumor for breakfast?”

Kim got a brain tumor.

In January of 1999, she had a craniotomy to try and remove the tumor, but to no avail. Kim lived in this modest house in Studio City. 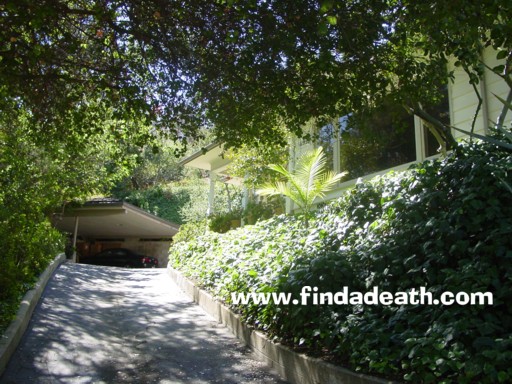 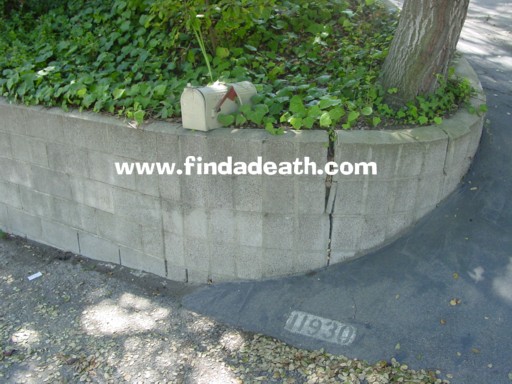 I would have got better pictures, but someone inside the house was watching me, and I didn’t want to stick around and discuss it. It was in this house that Kim died, at 6:30 am on March 6, 2001. She was only 32.

Kim’s body was taken to the Valley Funeral Home (oh the humility!), the Teaching Funeral Home. 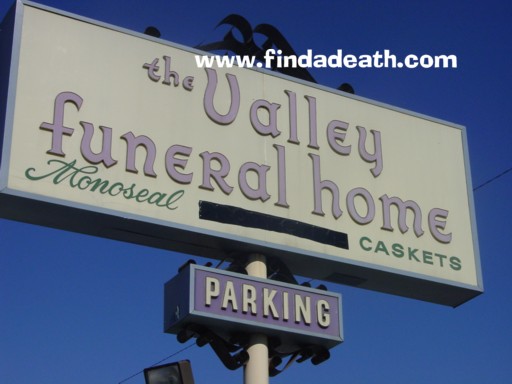 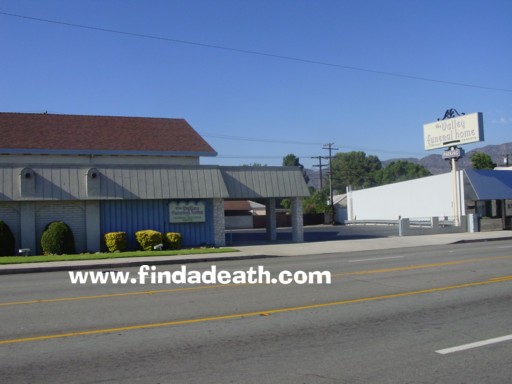 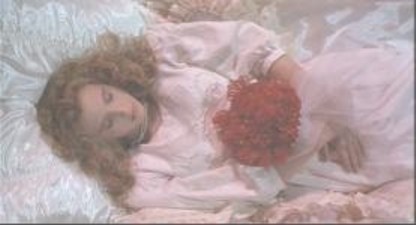 One thing I do know, she was shipped back east, and on March tenth, was buried in Pinelawn Memorial Park, in Farmingdale, New York. Big huge thanks to “E” for getting that picture for me. You are a star, my friend. 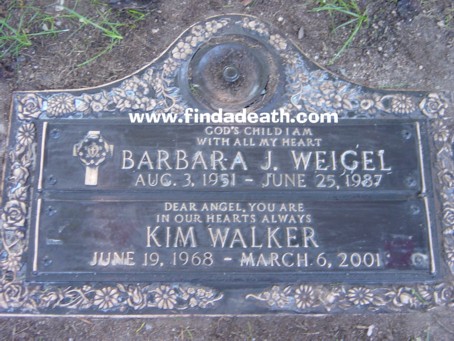 Trivia: Supposedly after seeing Heathers, Aaron Spelling‘s daughter, Abhory, saw Shannen Doherty in her role as Heather Duke, and suggested her to dear old dad, to play the role of Brenda in 90210.

More: They filmed some of the scenes from Heathers in this school, very close to where Kim lived. 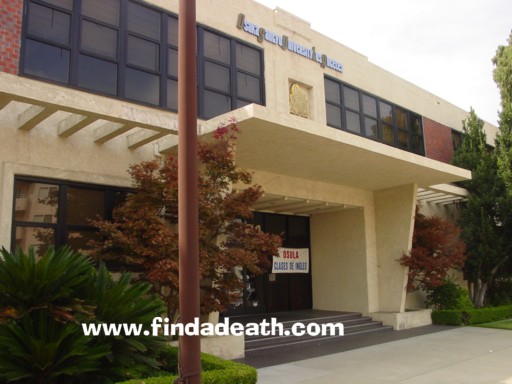 Thanks to Mike Steen for the help with this story.  I appreciate it, Mike.

“F*ck me gently with a chainsaw.”

Update July 2003:  There was another real life death in relation to the movie – Heathers.

I believe he was the school’s yearbook editor.