I wanted to get a mini skirt, but the salesgirl wasn’t sure I had the face for it.

Madge Blake, who played Aunt Harriet, was the first to go. She died on February 19, 1969. She had been in poor health for quite a while. She fractured her left ankle, and then died of Arteriosclerosis, or hardening of the arteries (heart attack), at the Huntington Hospital, where Robert Reed died. 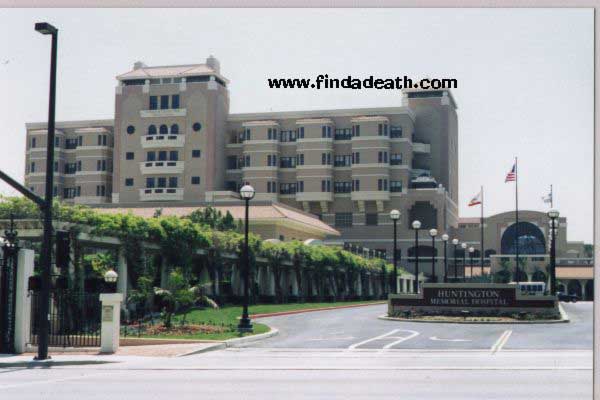 A little clarification from Findadeath.com friend Michael LaFerriere:  I would like to clarify a few misconceptions concerning the medical definition of a “heart attack”, which you said Madge Blake died of. Most people think that any kind of acute episode of heart disease is a heart attack. However, that is not true. A heart attack occurs when the cells of the heart die due to lack of oxygenated blood. It is possible, however, to die of “hardening of the arteries” without actually having a heart attack. The heart is constantly receiving electrical signals that keep it beating, similar to a pacemaker. In many cases, the arterial plaque can be sufficient enough to stop the electrical pulsing of the heart, causing cardiac arrest, without killing a portion of the heart cells. It is apparent to me, based on the death certificate, that Madge Blake did not suffer a heart attack, but merely the arteriosclerosis was bad enough to stop her heart. 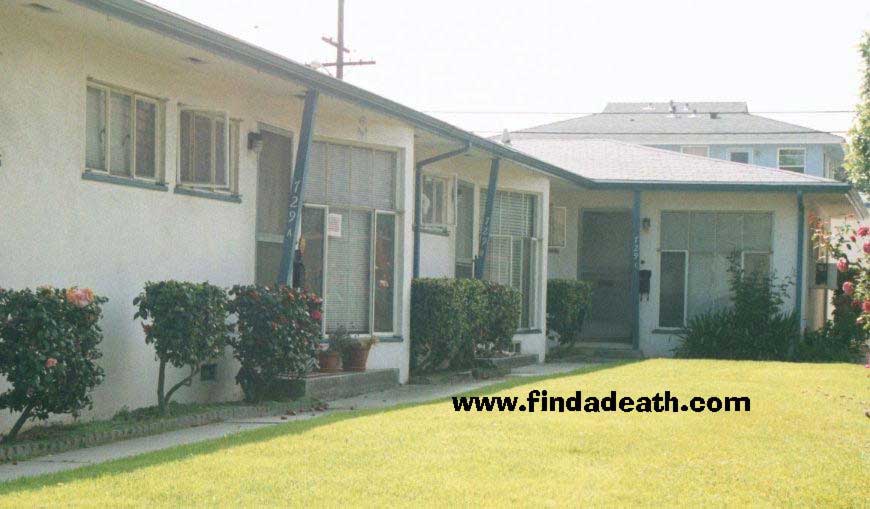 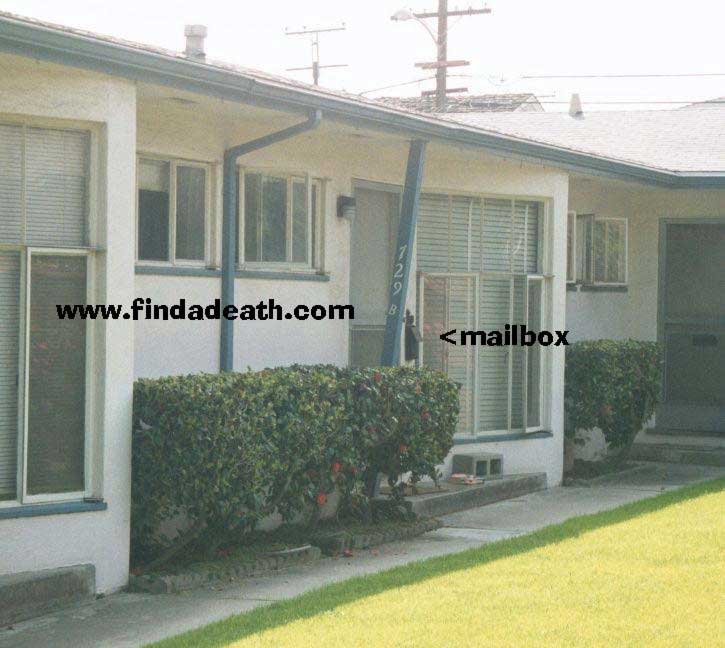 Weird thing is, it’s directly behind a good friend of mine’s house, and I never knew it.  That’s why I love LA.  My pal David Sutton, who has the best Batman Tribute Site sent me this information: “Madge and her husband both worked for the government during World War Two, and both had top secret clearances. They ended up in Utah, working on the detonator for the atomic bomb. She started working in local plays in Riverside, Ca, and was discovered by Fanny Brice. Now this is the good part: Madge got a call about a new series starting and they wanted her to accept a role. Due to conflicts with the Leave it to Beaver show, where she was already under contract, she had to turn it down, but recommended a friend. Frances Bavier was able to accept the role of Aunt Bee on The Andy Griffith Show.” Interesting, eh?

More, sent in February 2002 from Findadeath.com friend and smartie Dave St. Jean:  Here’s some Bat trivia that I think you’ll get a kick out of: The character of Aunt Harriet (Madge Blake) was never in the Bob Kane comic books. It was created exclusively for the 60’s TV show. The producers said they did it so Bruce, Dick, and Alfred wouldn’t look like homosexuals. I thought there was still something weird about those three anyway. No shit. That show is full of subliminal gay, S & M, phallic, and other twisted kink just below the surface. Especially when Julie Newmar or Cesar Romero were around. The only thing the Batcave was missing was the Village People chained to the wall.   I love it. Thanks Dave, and love to all your pals at the big M.

THIS in from Joel Eisner, author of the Official Batbook:  I would like to correct something that you have listed under Madge Blake/Batman, and you will find this in my book. Aunt Harriet originally did appear in the comic books. It was during the time when Alfred had developed amnesia, and he became a hooded villain called the Outsider. Aunt Harriet showed up to take care of Bruce and Dick while Alfred was away. 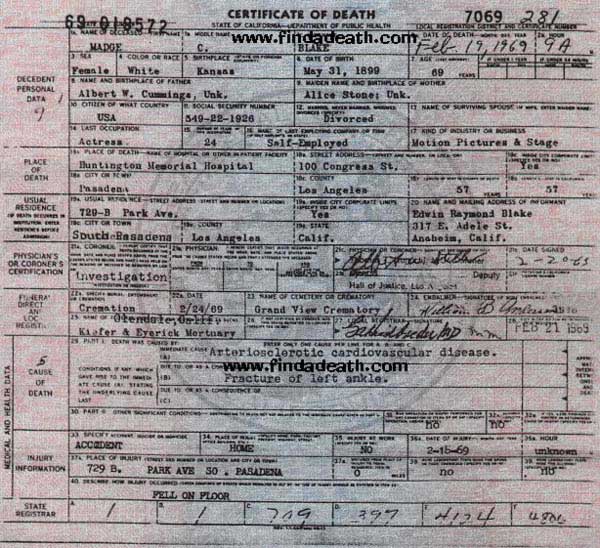 2 thoughts on “Madge Blake (from Batman)”