I was faggin hard the other day, and decided to dust off my copy of Whatever Happened To Baby Jane.  First off,  this poster kills me.  Sister Sister Oh So Fair, Why Is There Blood All Over Your Hair?  Now as a professional homo, I’m quite sure there was never any blood in anyone’s hair in the film. 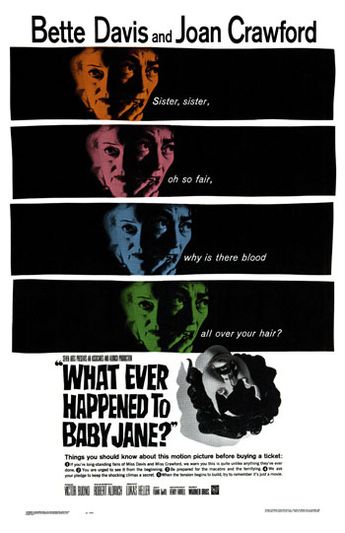 The film was largely shot at Raleigh Studios, just down the street from where I live, and many exteriors were filmed on location at a house in Hancock Park, which is documented elsewhere on Find a Death.  I just recently found the newspaper office where Bette Davis takes out an ad, in the film.  So here is Bette, and here is that location today, no doubt due to be destroyed for some modern development. 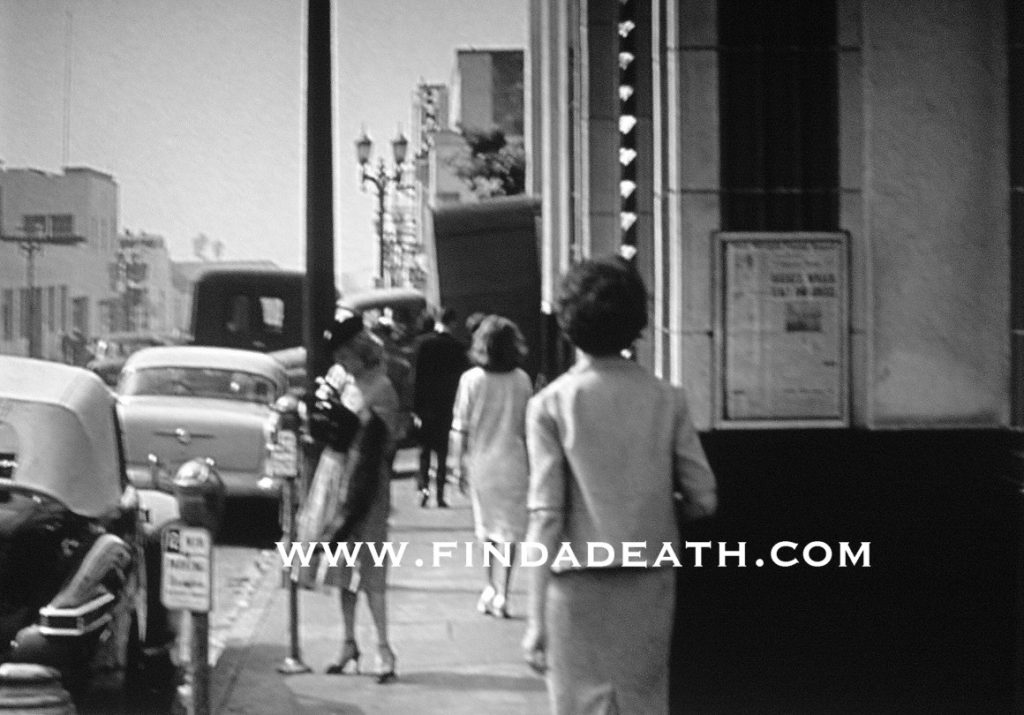 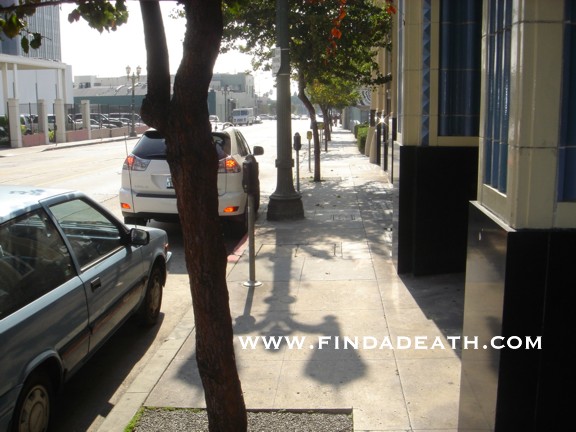