I think hate is stronger than death. 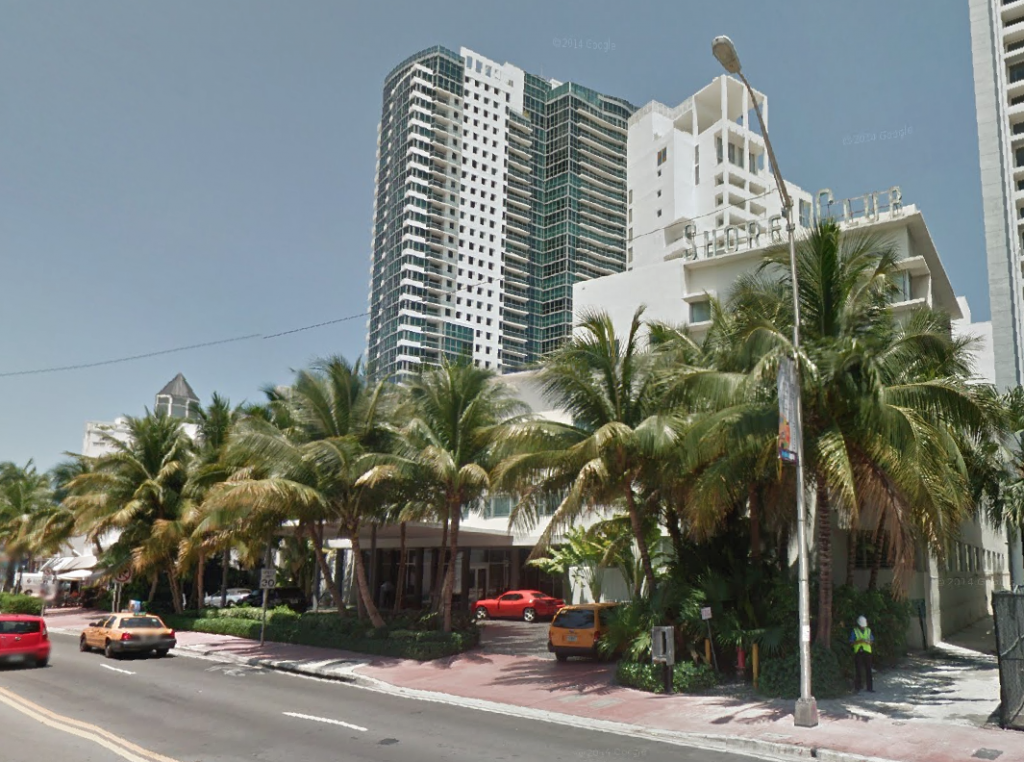 Davis was staying in the Shore Club in Miami. He was making a film called Retirement starring Jack Warden, Peter Falk and George Segal.

He and his wife Ruby Dee were civil rights activists and were close friends with Malcolm X, Jesse Jackson and Dr. King. In his autobiography, Ossie stated he was supposed to attend the rally where Malcolm X was assassinated. Davis did read the eulogy at the funeral and was asked to read it again in Spike Lee’s film Malcolm X.

Ossie was cremated and his remains given to family. I hate when that happens. 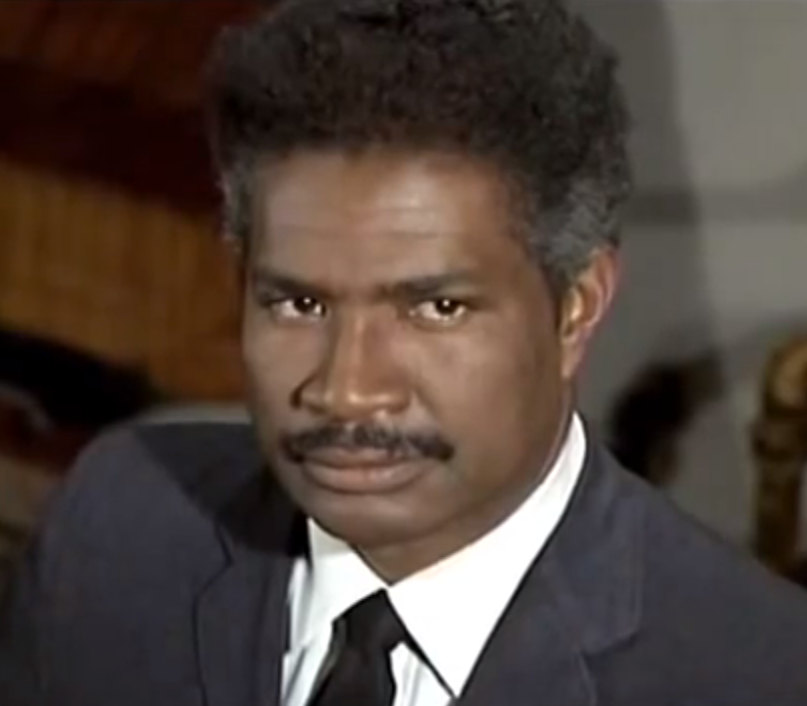 Are you a Night Gallery fan? 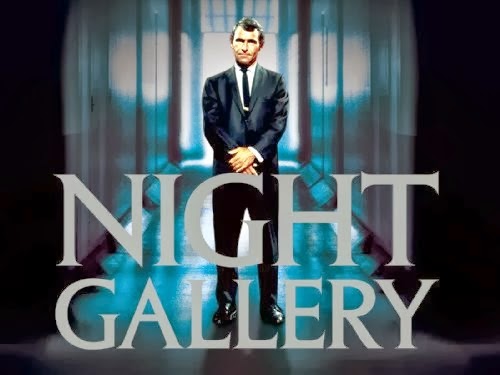 Relive Ossie in one of the greatest Night Gallery episodes during it’s short run, “The Cemetery.” 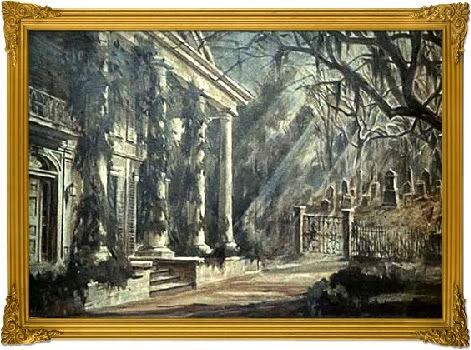 Here’s a bizarre wormhole I stumbled into today:

This episode of The Night Gallery was directed by Boris Sagal. Sagal also directed The Omega Man. 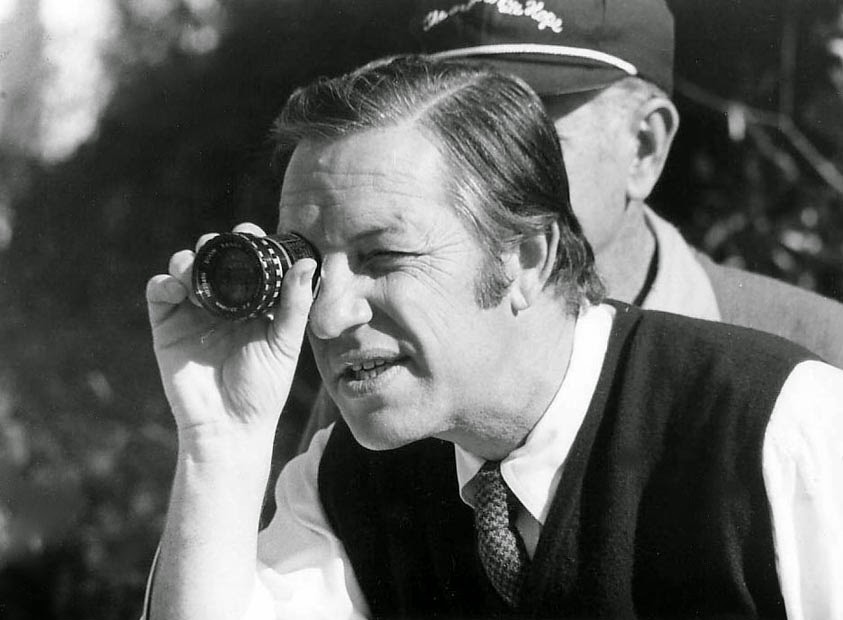 I was curious about the name so I did some poking. Yes, that’s what he said. Boris is the father of Gemma Teller/Peg Bundy, Katey Sagal (as well as her other siblings). 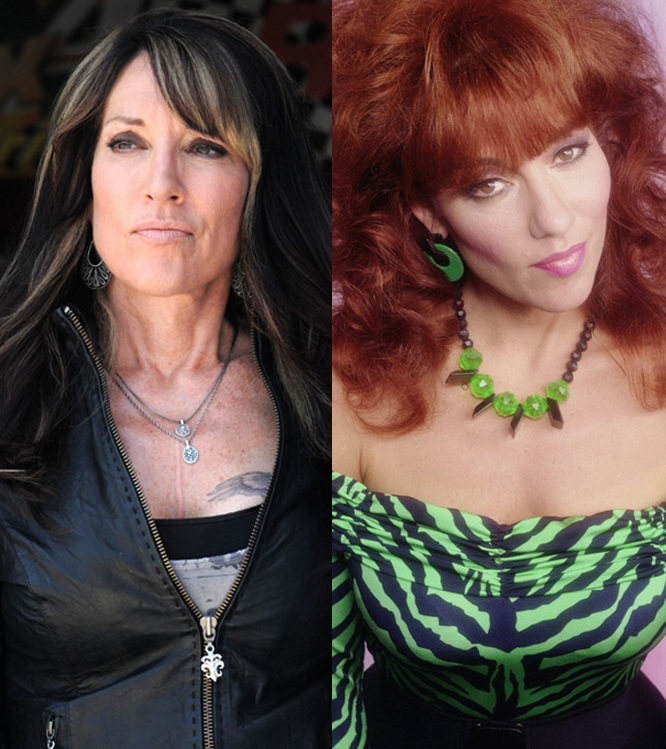 Get this: Boris Sagal was killed in a freak accident while making a miniseries WWIII in 1981 with Rock Hudson. Sagal walked into helicopter tail rotor blades and was partially decapitated. According to wiki, he died 5 hours later. So Vic Morrow became a Rotary Club member well after Boris Sagal paid his dues. 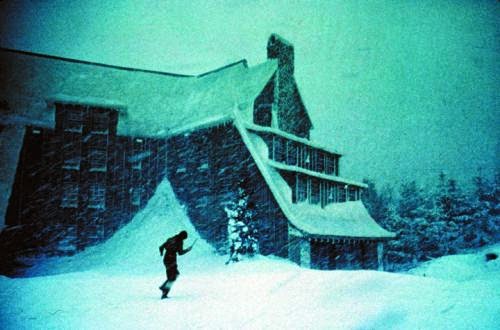 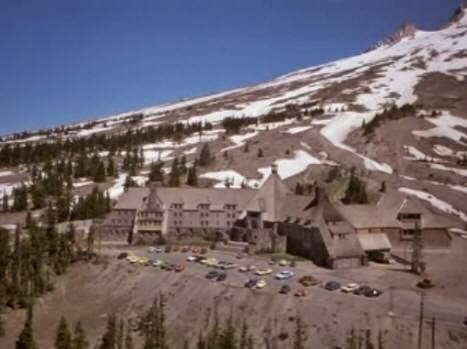 These images came from a page devoted to the sets from The Shining. 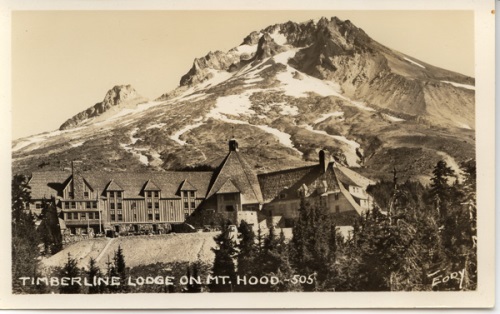