Did you know Doris Day’s sister died? Oh, yeah. Her name was Doo-Dah.

On January 24, 2015 there was a funeral service for my friend Roger at Forest Lawn Glendale. (You can say toodles to Michael Jackson, his neighbor) 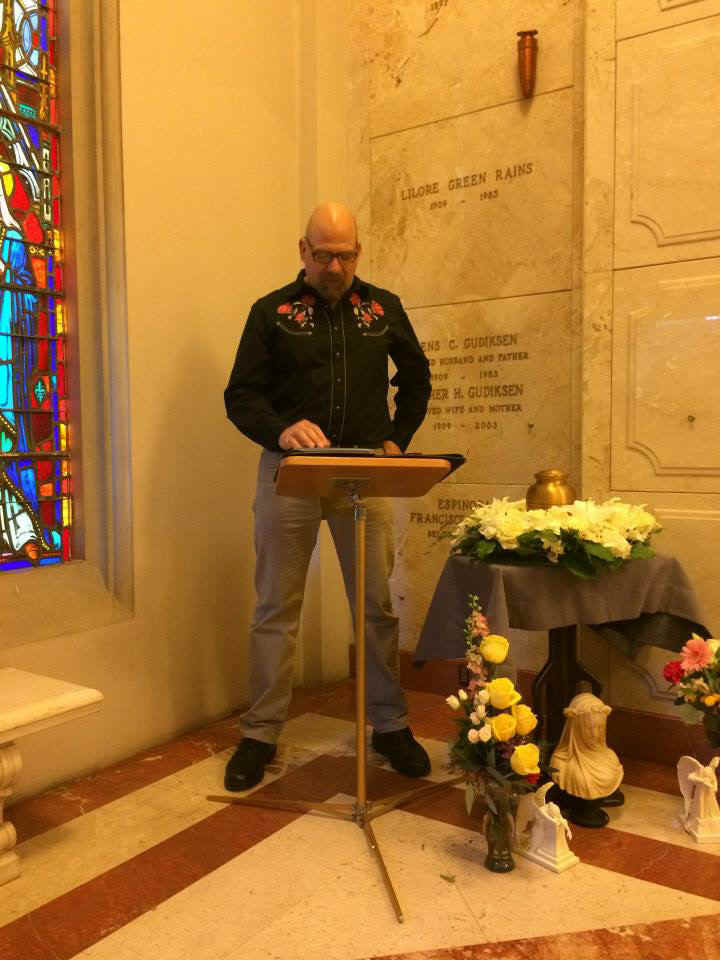 “I think this is the first time any of us have been in this building for the reason it was built.” – me

Thanks Kimberly for the pic! 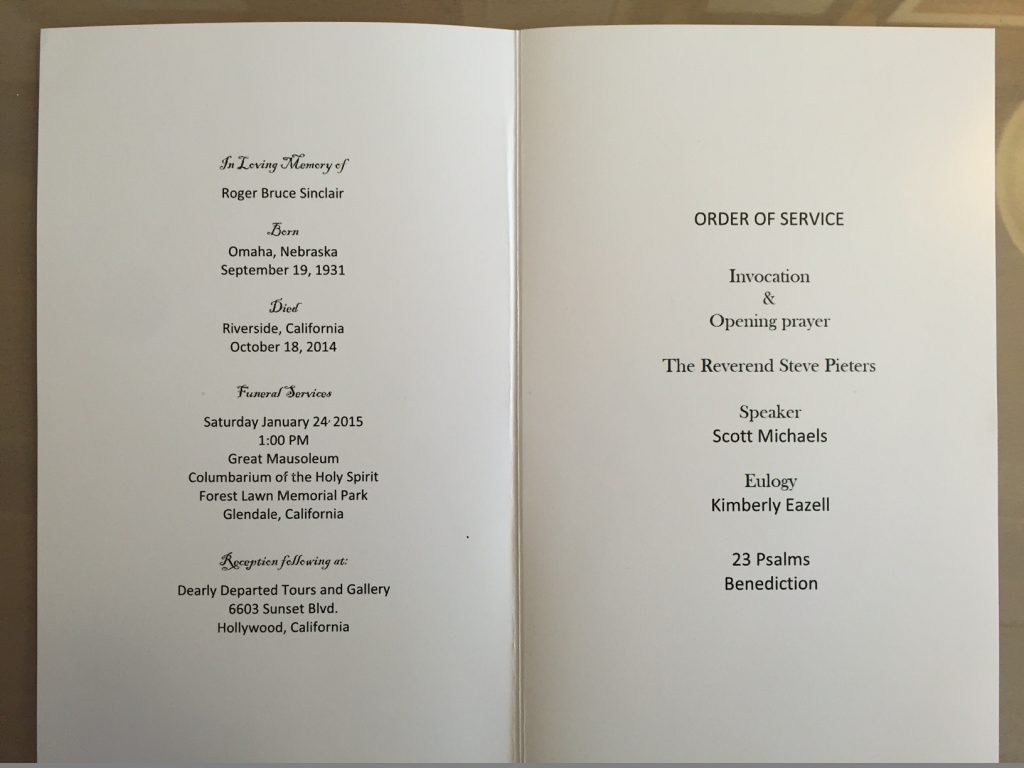 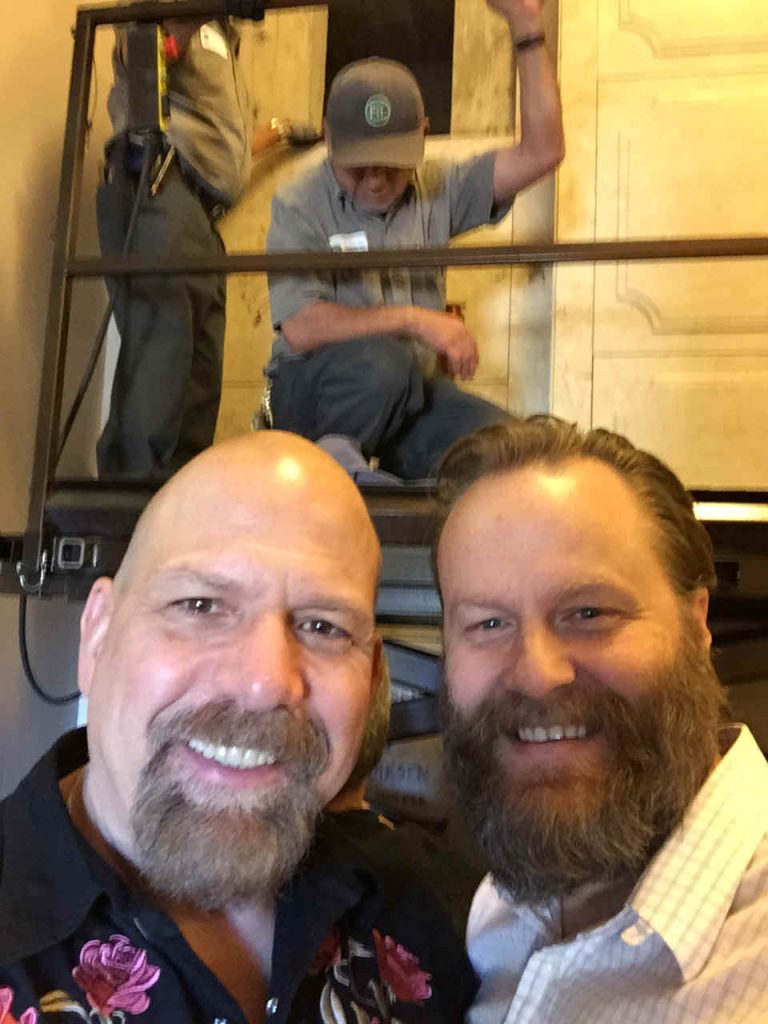 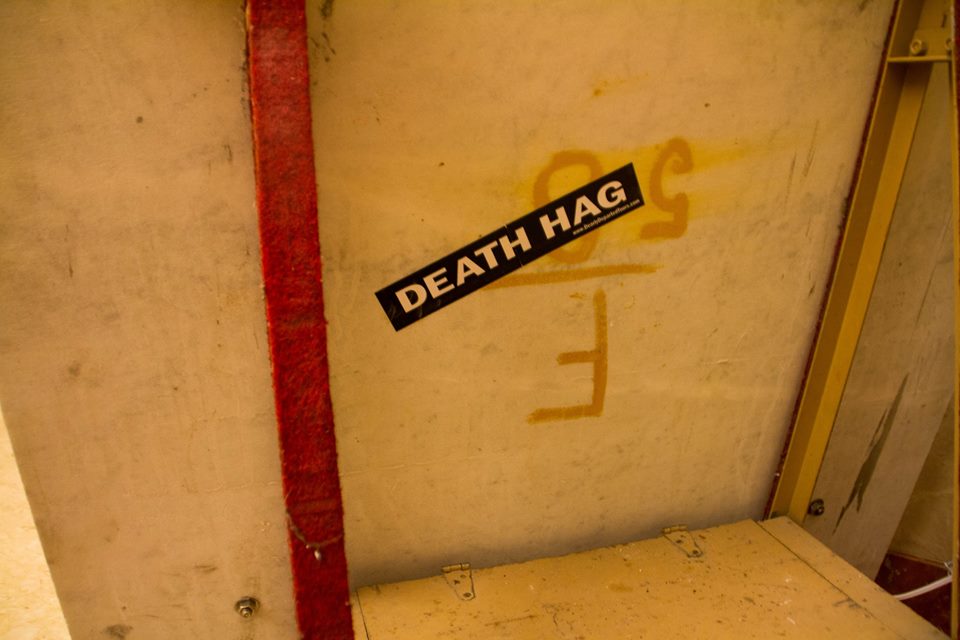 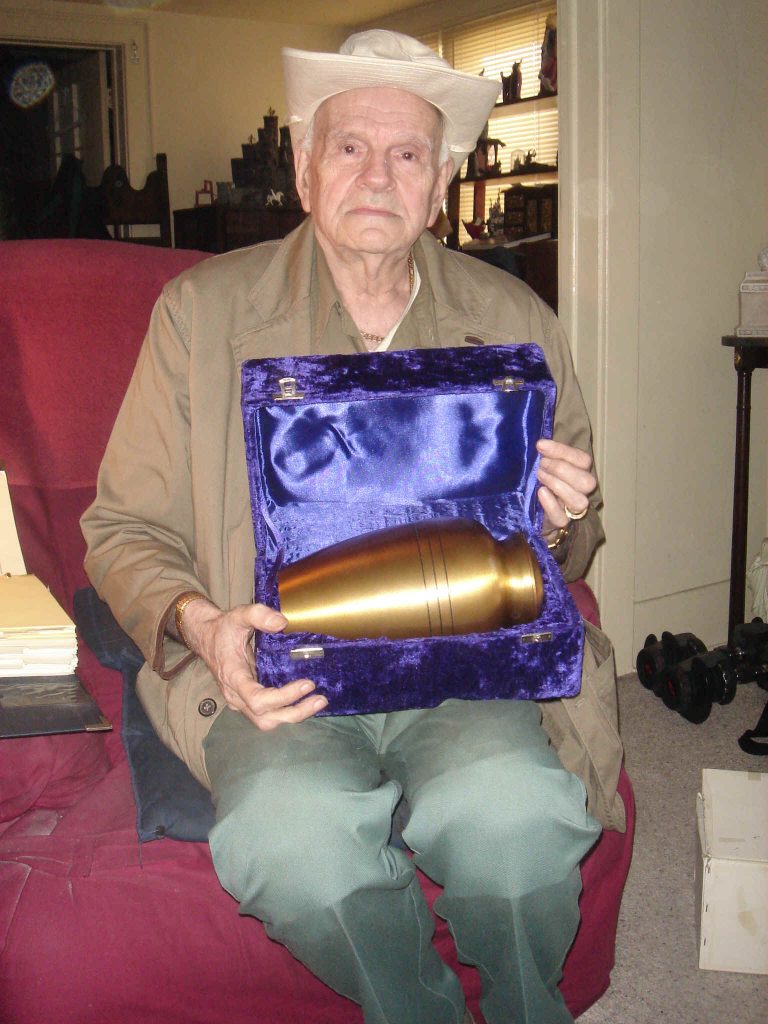 Come on by and say Hi to Roger and me. A small portion of his ashes now rest alongside the Roger Sinclair Memorial Lite Brite. 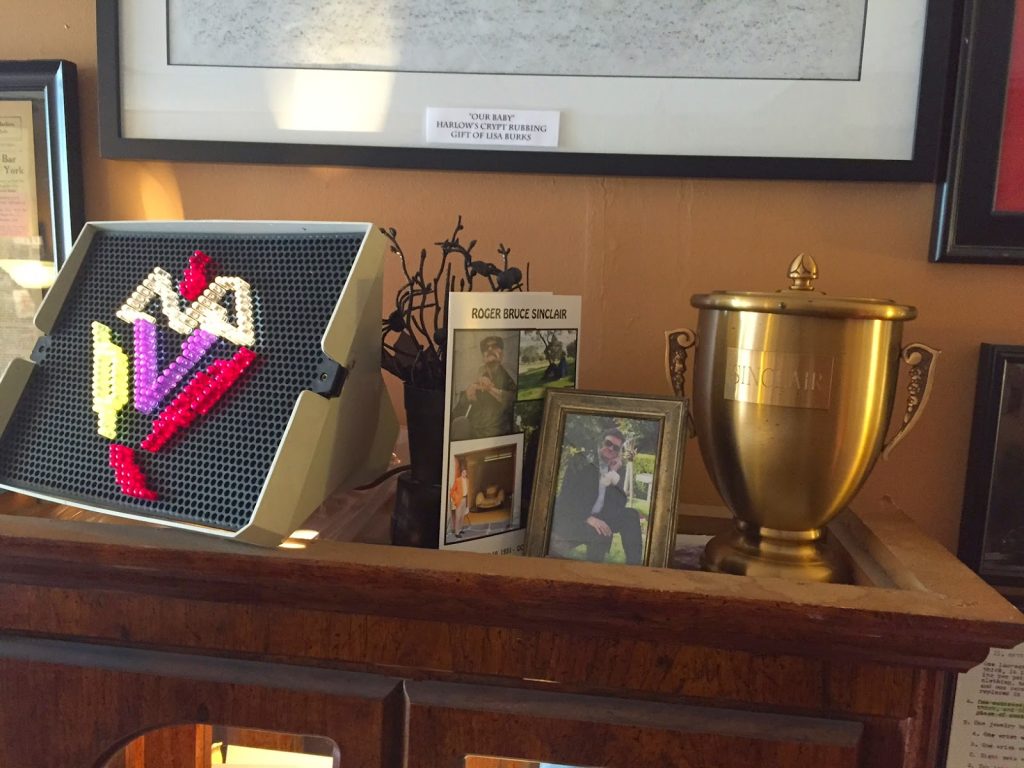 The Academy Motion Picture Arts & Sciences proudly displays The Roger Sinclair Collection – which includes 30+ binders, arranged by cemetery, of celebrity grave photos with handwritten biographies and newspaper clippings that Roger collected over the years predating Find A Grave and the Celebrity Underground. 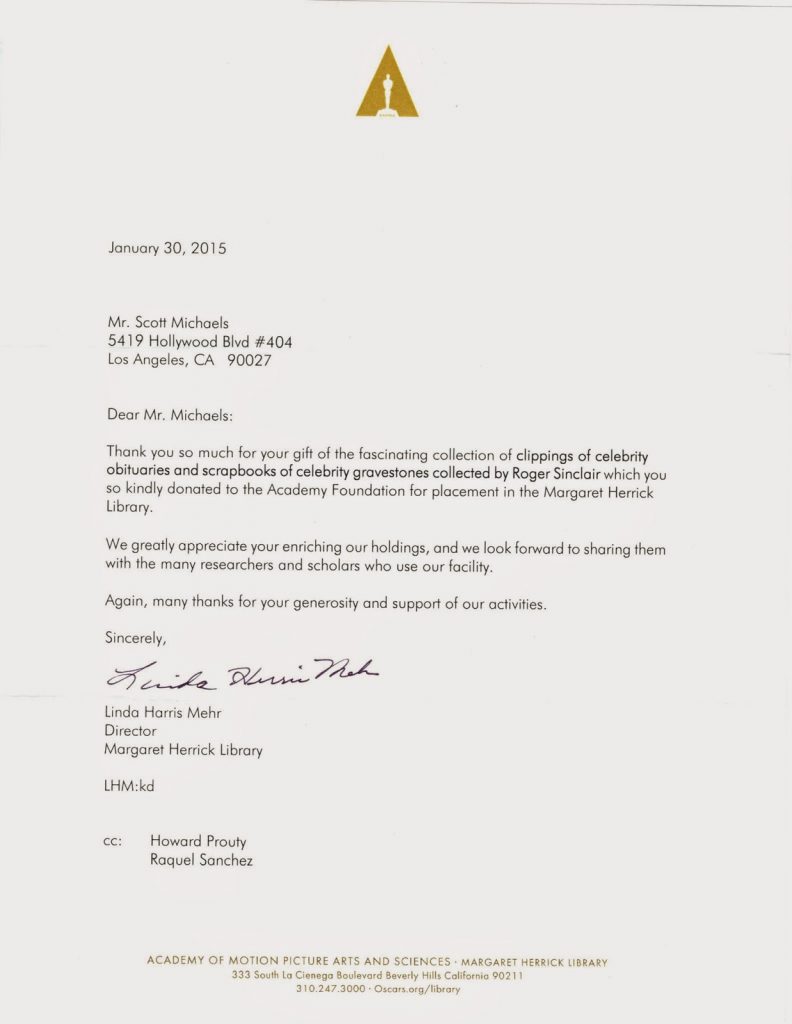 Roger used to be a biker known as ‘Rod’ in San Francisco.  He was friends with Steve McQueen. 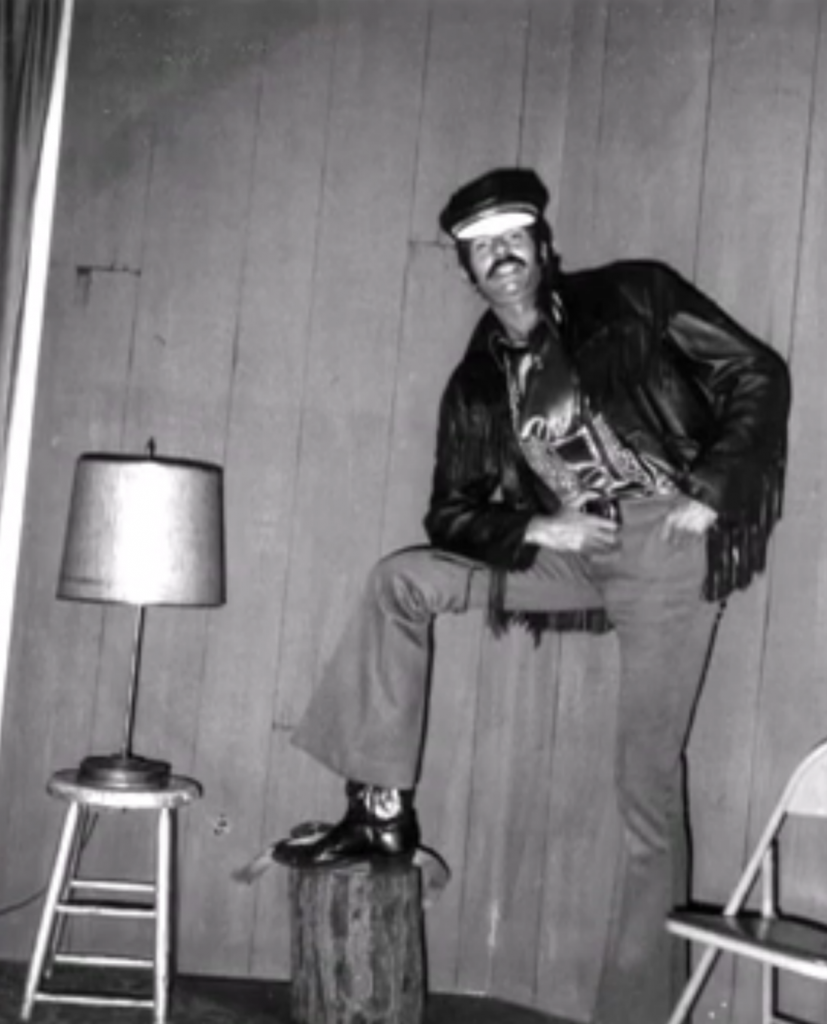 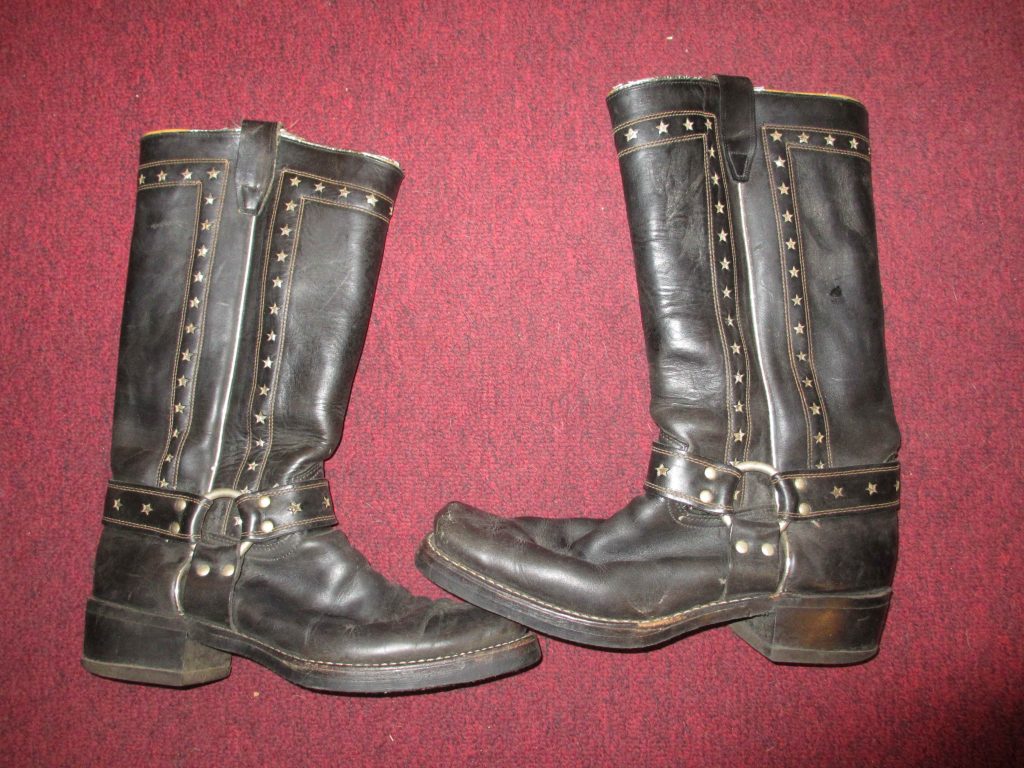 One thought on “Roger Sinclair (Godfather of Graving)”