The beauty of [Family Affair] was that I’m the bounce board for the comedy.  I  never tell jokes or take pratfalls.  I’m always dignified.

I used to refer to Sebastian as the “gay butler” Mr. French, on the television show Family Affair.  After living in England for several years, I have come to realize that he wasn’t necessarily gay, he was British.  He cared just a bit more about things like appearance and behavior.  He was paid to.  He was the first “Manny”.  This quality can be misunderstood as a gay stereotype.  Before you jump down my throat (don’t you love it when people who don’t like gays use that euphamism?  DON’T SHOVE IT DOWN OUR THROATS!) , and I know I’ve said this elsewhere, stereotypes exist for a reason.  They aren’t necessarily right, but the fact remains they wouldn’t exist if it weren’t true at least some of the time.  This has little to do with Cabot who was born in London, and became hugely (280 pounds) famous on the 60’s television program, Family Affair.

Family Affair was the story of two recently orphaned children who were sent to live with their grumpy uncle in New York.  French was his manservant. 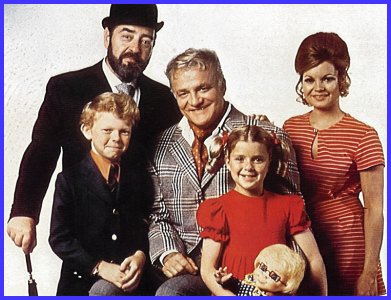 Sebastian in real life was married to a woman named Kathleen, and sired two daughters named Annette, Yvonne and a son Christopher.  He had a very successful career in film and television, which you can read about here.

Remember the show Ghost Story?  It only existed for 5 minutes but it made an impression.

He maintained a home in Deep Cove, near Victoria, British Columbia.  Findadeath.com friend Blair Sloane was there with camera in hand, and gives this report: These photos are from North Saanich. It’s located in a funky/expensive suburb of Victoria. Many houses in this area were built and owned by rich Americans who used them for hunting and summer homes. (Victoria’s climate is more temperate than Seattle). I’ll bet Sebastian bought  the place for well under a hundred grand over 30 years ago. Today, it would set one back at LEAST 3/4 of a million.  You can obviously tell no butler lives there, the home could very much use a housekeeper to tidy things up. 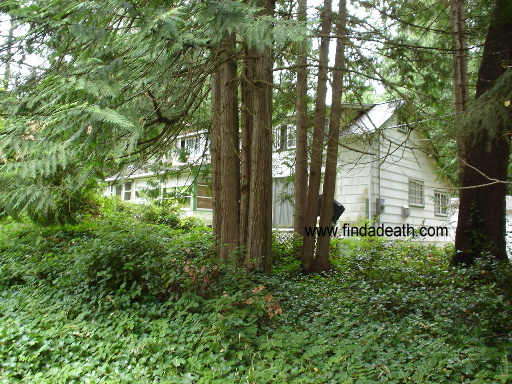 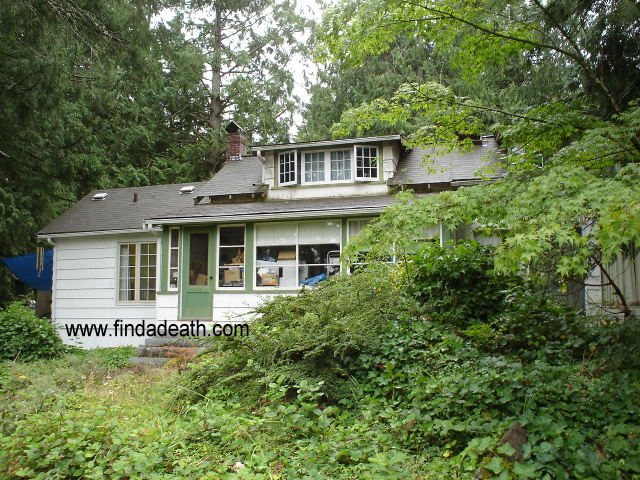 It was in this house that he suffered a stroke – his second in three years.  He was taken to a Victoria Hospital, where he died on August 22, 1977 at the age of 59. 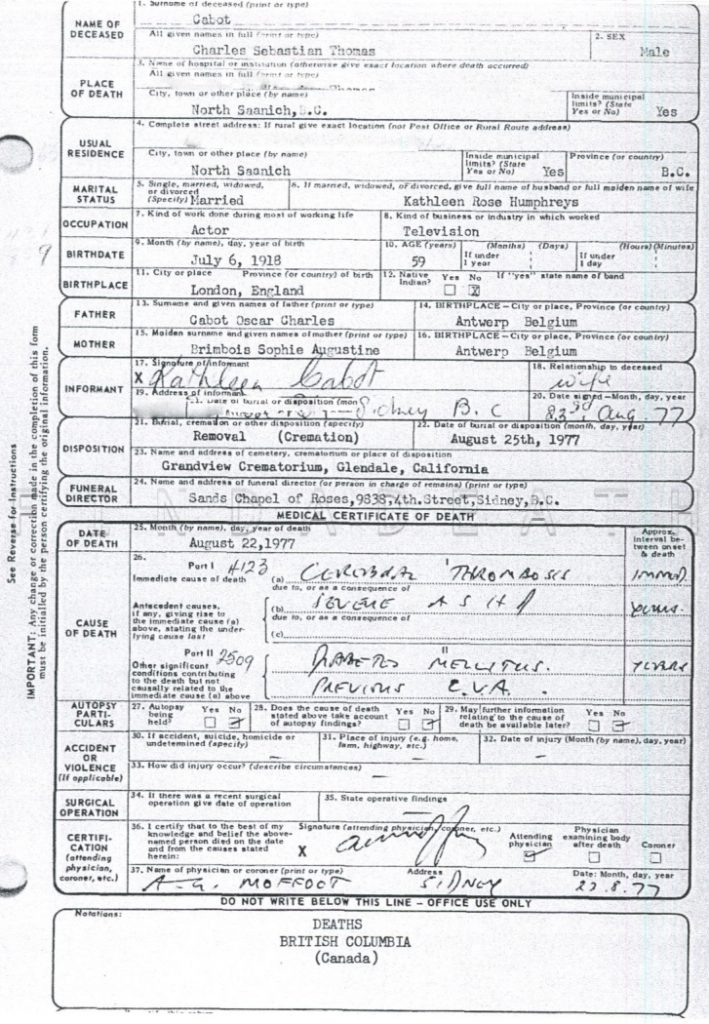 He was cremated, and shipped back to Los Angeles, where he is buried at Westwood Memorial Park. 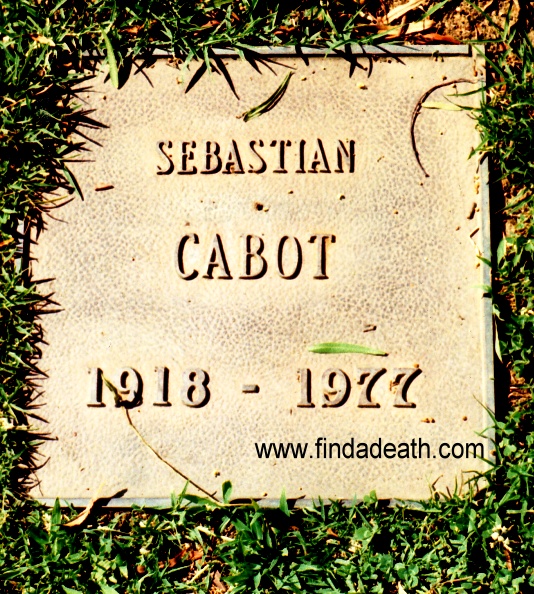 Trivia:  Wanna see his mailbox?  I know.  Humor me. 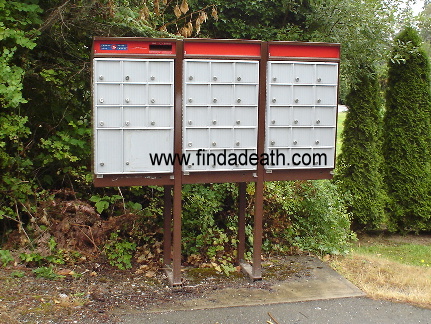 More:  A few years ago, Tim Curry reinforced two stereotypes when he reprised the Mr. French role in a new version of Family Affair.  It sucked.  We were not shocked.

The show’s actors were riddled with tragedy.  Anissa Jones (Little Buffy) died of an overdose and Brian Keith (Uncle Bill) shot himself in the head.