Bernard Fox, known to millions from his most famous TV roles on Hogan’s Heroes (as bumbling Col. Crittendon) and Bewitched (as warlock playboy Dr. Bombay), passed away from heart failure on December 14, 2016 at age 89. At the announcement of the esteemed character actor’s death, his obituary was published worldwide via the internet and his name trended on Twitter for hours.

Fox (born Bernard Lawson in Port Talbot, Wales UK  (so was Peg Entwistle who jumped off the Hollywood sign and Anthony Hopkins) was a 5th generation actor of a showbiz family of thespians who made his stage debut at 18 months and became a stage veteran by age 14.  Hello Clarice.  After his WWII service in the Royal Navy (doing mine sweeping), he resumed his acting career and joined the York Repertory Company and later, the London Whitehall Farce Players.

Fox was acting in a play in Rome in 1959 when he met the love of his life, an American actress named Jacqueline Holt. Jackie was a California girl and after a few years of visiting each other, they married in 1962 and settled in Los Angeles.

Yes.
Fox had another incentive to come to Hollywood – a BBC-TV writer-producer who had liked his work had promised to help him find work in U.S. television. Fox found work on The Danny Thomas Show, and soon after made a splash as Malcolm Merriweather, a British bicyclist who made several stops in Mayberry on The Andy Griffith Show. Soon his career was off and running while he and Jackie raised their two daughters. 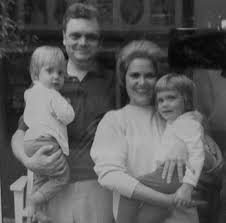 Fox worked steady in the 60s playing aristocratic Brit roles on The Dick Van Dyke Show; The Man from  U.N.C.L.E.; F Troop; Perry Mason; McHale’s Navy , Love American Style and dozens more. Fox became so well-known and popular that he told his agent the he’d no longer audition – if they wanted him, they should know what he could do. His schedule was tight and sometimes he would work two days (Tues & Wed) on Hogan’s Heroes and the next two days ( Thurs & Fri) on Bewitched.  Fox later reflected that he enjoyed days of the 60s television when he could return again and again as different characters. One gig that did not please him was working with The Monkees – he called them “rank amateurs” years later when asked about the experience. Their style of ad-libbed buffoonery was not his cup of tea.

Fox’s tenure on Bewitched started in 1966 where he first appeared as a defacto Witch Hunter. His British charms and professionalism appealed to Bill Asher and Elizabeth Montgomery who asked him back to play warlock womanizer Dr. Bombay. Fox said he based jolly, boisterous Dr. Bombay on his former Naval Officer that was hard of hearing and spoke loudly to everybody around him. Dr. Bombay appeared 18 times and wore 29 different costumes – as his character was often summoned while wearing odd garb ( 3 times he was summoned while wearing a football uniform having come from “tackling his nurse. Hah ha ha.” Bewitched producers did not mind a recycled joke.) Fox remembered his time on the Bewitched set as professional and friendly – with cocktail carts pushed out when Elizabeth won large horse bets, and enjoying the expletive-laden blooper reels at the annual Christmas parties. (Montgomery swore like a sailor when she flubbed lines.) Bewitched ceased production in December 1971.

Perspective:  There were a total of 254 Bewitched episodes made.  He was only in 18 of them.  Paul Lynde‘s Uncle Arthur was only in 9.  That’s a testament to how good these people were.

Sometimes these characters were a presence without even being in the scene.

Bill Asher called Fox to reprise Dr. Bombay on the 1977 sitcom sequel Tabitha with Lisa Hartman as Samantha’s daughter (with the accelerated age of 21). The show was a 1-season flop and focused more on Tabitha’s jiggle than her nose wiggle. It should have been titled T & Abatha. 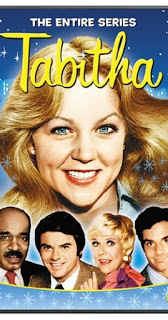 Fox also appeared as Dr. Bombay on the soap Passions alongside Juliet Mills as witchy Tabitha Lennox – and he appeared on Pee Wee’s Playhouse as a Genie “Wish” doctor.

Fox continued to work in steal-the-show guest spots throughout the 70s and 80s on television and lent his voice talents in the Disney cartoons The Rescuers (1977) and its sequel, The Rescuers Down Under (1990).

In 1996, he found himself cast as Colonel Archibald Gracie in James Cameron’s epic Titanic. Coincidentally, one of Fox’s earliest (uncredited) film roles was playing the iceberg spotter in A Night to Remember (1958). 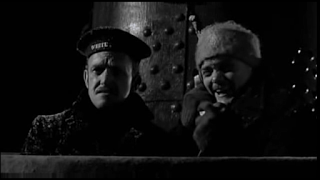 During his 6-month shoot in Rosarito Beach – Baja Mexico for Titanic, Fox worked night after cold night from 7pm to dawn. One scene (eventually cut from the film) required him to stand in the ice cold water tank on an overturned lifeboat. Fox told an interviewer that the set had hot tubs on the ready for actors with hypothermia.

Fox retired from acting in 2001, and became a regular attendee at Autograph Collector’s Shows. He was always gracious to his fans at the Celebrity shows and TV Land events – as well at Mayberry and Bewitched Fan Conventions.

Perhaps he drove to those conventions in this car.  It clearly had a space reserved on the side lawn of his home. 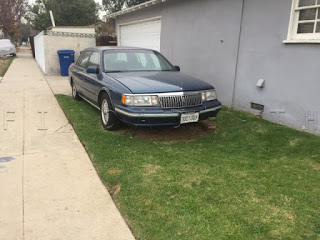 In 2004, Nora Ephron was given the task to write/direct Nicole Kidman’s Bewitched abortion… I mean film. Nora’s concept was to have a new witch be inexplicably visited by characters from the TV show.  This show had several ingredients to make it a success.  How they fucked that up, I’ll never know.  It was a mess and barely earned back its costs at box-office. 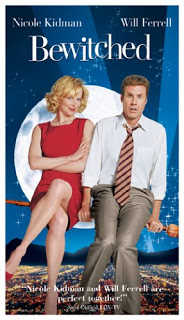 Ephron called in Bernard Fox to discuss him possibly returning to the role that he created. Later it was announced that Fred Willard was doing the part of Dr. Bombay – but as fate would have it: his effect-laden scene involving an entrance on a CGI elephant proved to be too challenging for Ephron, and the scene was cut from the film. Bernard Fox was spared having to see a pale imitation of his beloved Dr. Bombay. 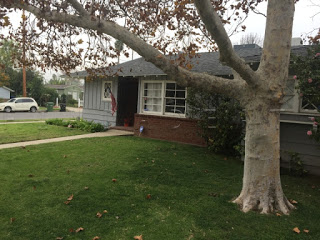 On the morning of 14 December 2016, Fox died at age 89 of heart failure at Valley Presbyterian Hospital  in Van Nuys, near his home.

Fun facts:  Fox was a lifelong magic trick fan – and a longtime member of Magic Castle in Hollywood. Fox was gifted a yearly subscription to Gourmet Magazine by the Ashers during his time on Bewitched. Fox was an avid gardener at his San Fernando Valley home.

Perhaps he wasn’t up to snuff in recent months. 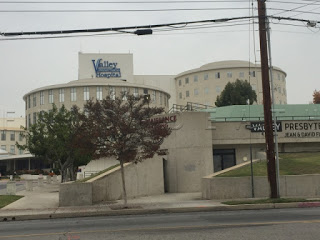 He was cremated, location unknown.

That makes the only surviving significant cast members are the kids.  Tony Curtis‘s bastard boys and lovely Erin Murphy, Tabitha.  Hey! I know her!