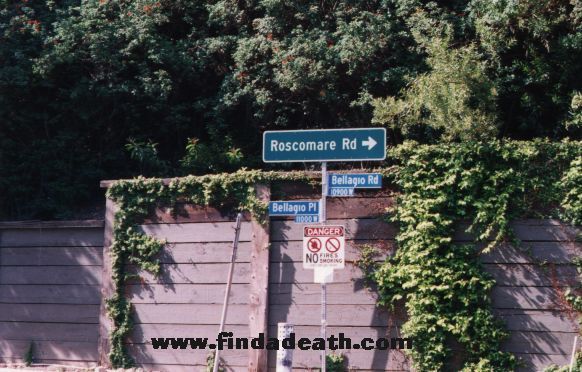 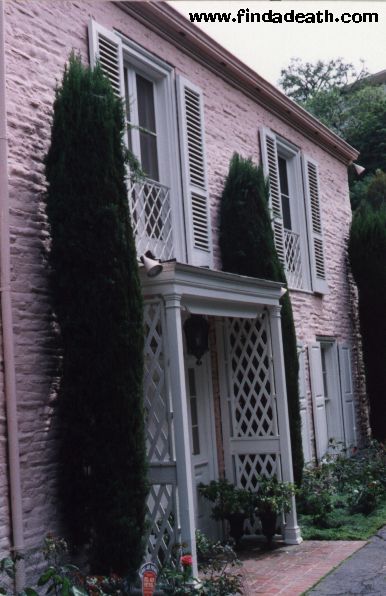 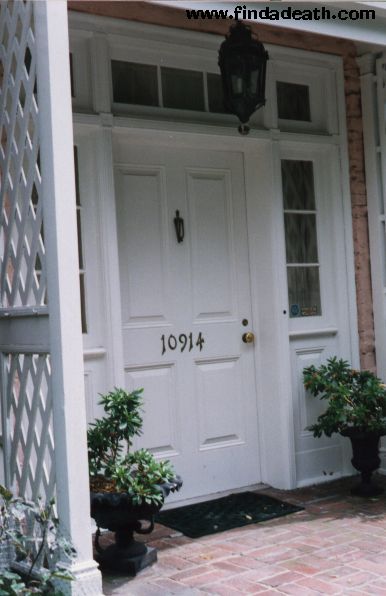 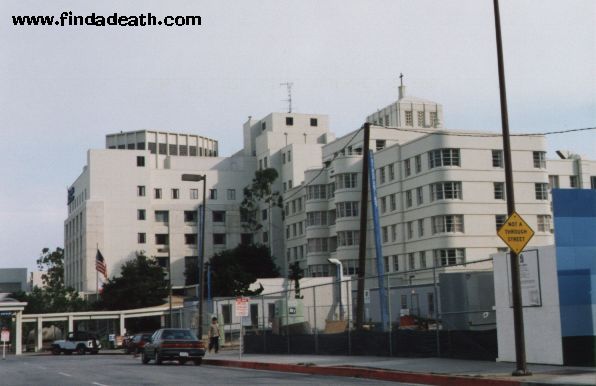 He died of complications from the disease on Monday, July 3rd. He was 76.  Henny died in early 2005. 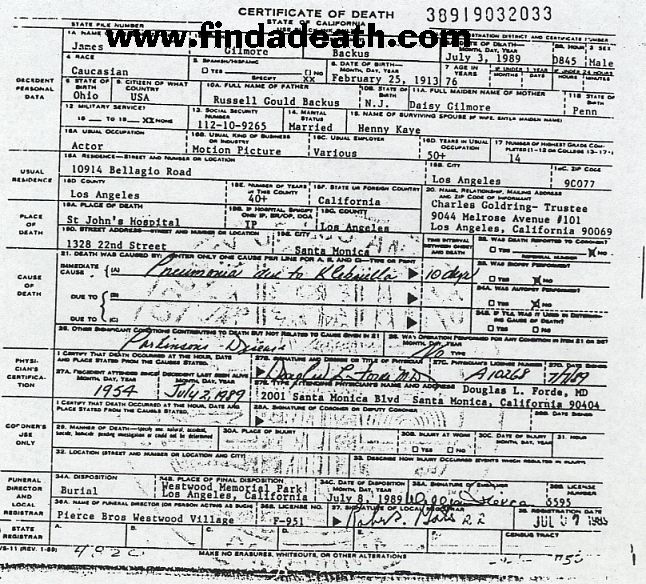