Rosie the waitress or Rhoda’s mom, Ida Morgenstern – either way, she was pretty cool, wouldn’t you say? Let’s not forget McMillan and Wife. She pretty much personified the 70’s. She was born Anna Myrtle Swoyer, and she was only four foot 11. Everything else she did is on the IMDb.

Nancy was a good time gal. A while back, Findadeath.com friend Bill Totten sent us this: “I was in a bar out in West Hollywood in summer 1978 with a friend. We were visiting LA on vacation and doing the usual stuff: Universal Studios, Disneyland, every club we could get into, etc. My friend and I had some time to kill before we went out to the Nu-Art Theater to see a midnight screening of Eraserhead (we’d seen “Pink Flamingos” at the same theater the previous week) and guess who we saw drinking and laughing and having a “gay” old time? Richard Deacon, Paul Lynde and Nancy Walker! This was just before Nancy Walker went on to direct Can’t Stop the Music. Hell, maybe that’s what they were laughing at, trading Alan Carr stories. They were just cracking up with each other, and my friend and I asked the bartender to send them a round of whatever they were drinking. They got the drinks and the server told them who sent them the drinks and they looked in our direction and toasted us with big smiles. As we were getting ready to leave, we were waved over and we introduced ourselves and I told them how great it was to meet them all. I was too shy to ask for autographs because they were out in public at as “private citizens” at a gay bar, but now I wish I would have. Who knew that Lynde and Deacon would pass away not many years later. Lasting impressions: Nancy Walker was so tiny, Paul Lynde was so very tanned and had a great smile and smoked like a chimney. Richard Deacon was just really big.

Thanks Bill. What a great story!

On to Nancy. She was a New Yorker who concentrated on her stage career, but in 1970 she came out to Los Angeles and carved herself a niche in television. Oh shit, I just remembered her as the deaf maid in Murder By Death! God, she was funny.

Nancy was a reformed smoker, and had developed lung cancer some time around 1986.

She was married for 41 years to David Craig, and they had a daughter named Miranda. They lived in Studio City, in this house, 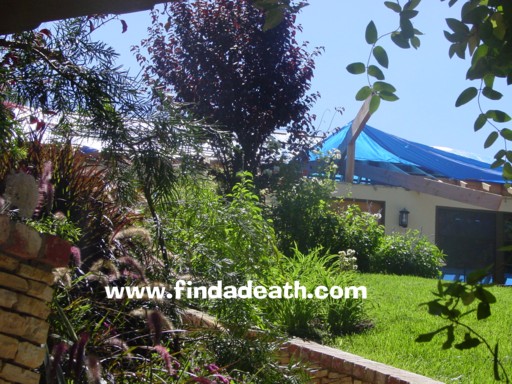 which you can barely see, because they were doing renovations. Here’s the gate, 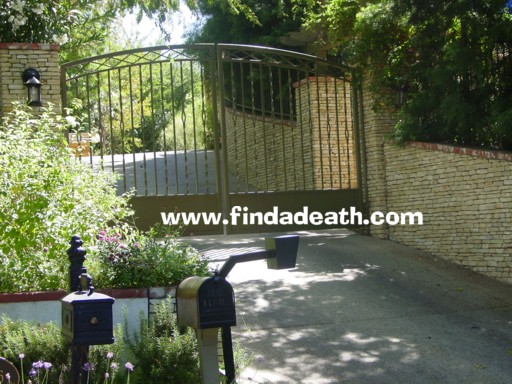 and the mailbox though. 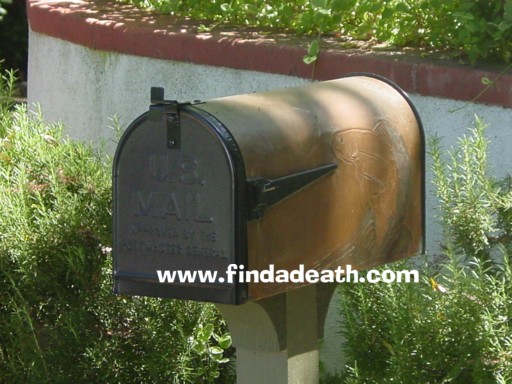 From what I understand, it was Nancy’s dying wish, to have a 40th anniversary party for her and her husband, but when the date came around, she was too ill from treatment to celebrate. When she started feeling better, she began planning the party, and 10 months later, her plans came to fruition. The party invitations read, “Its our 40th Anniversary!” 150 of her friends showed up and sang for the couple. When the party was over, she turned to her husband and said, “Now I can go in peace. This was the last dream of my life to come true.”

In March of 1992, she was hospitalized yet again, and was told the end was near. She was taken back home, to die peacefully. 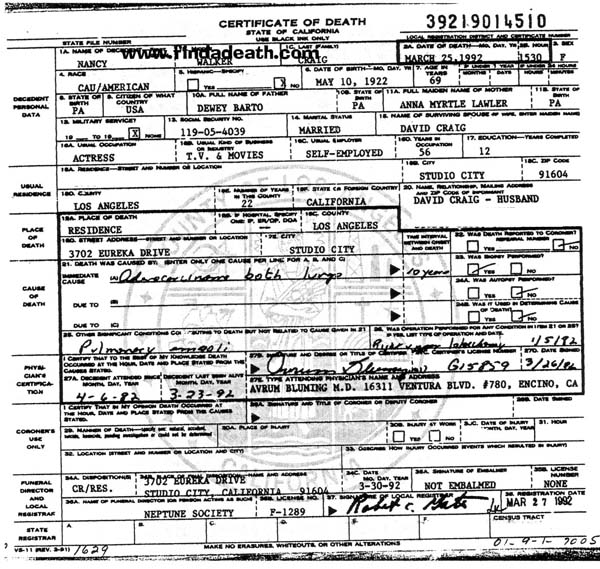 Nancy was cremated, and scattered at sea.

At the time of her death, Nancy was working on a show called True Colors, for Fox. She missed only the last episode. Upon hearing the news of Nancy’s death, Valerie Harper said, “I love the fact that she went out like she came in. With greasepaint on.”

At the Will Geer Theatricum Botanicum in Topanga Canyon, there is this small tribute to Nancy and her husband. 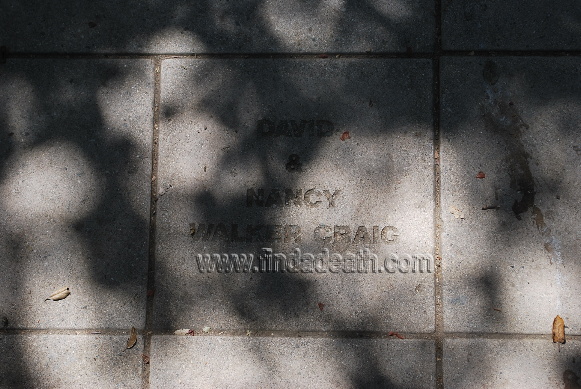 Trivia: Valerie Harper lets her dog crap on other people’s lawns.  I swear. I’ve seen her do it. 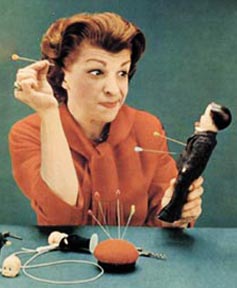 Trivia: Nancy was a good pal of Montgomery Clift.

One thought on “Nancy Walker”