I have a lot of time for Richard Simmons.  He’s a funny guy, over the top and all that.  BUT, what really impressed me was his altercation in a Phoenix airport, when some guy mocked him, Richard walked right up to him and slapped the guy.  Big respect to Richard.

Anyway, in my normal job (for now) I drive a tour bus in Hollywood that passes star’s homes.  It’s happened a few times now, but Richard – when he sees us, comes running out of his house and gets on the bus, or sticks his head in the window.  He just says hi and is being silly, but he makes everyone’s day.  It takes about 3 minutes from his life.  Big respect. 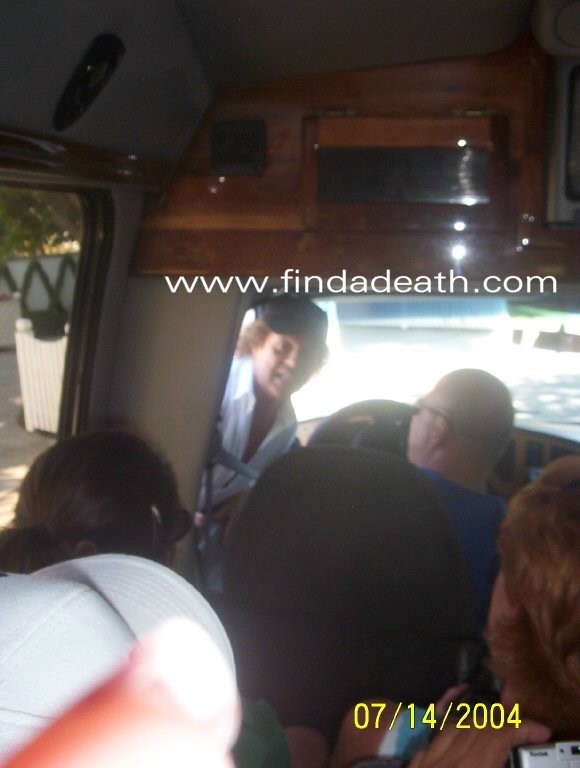 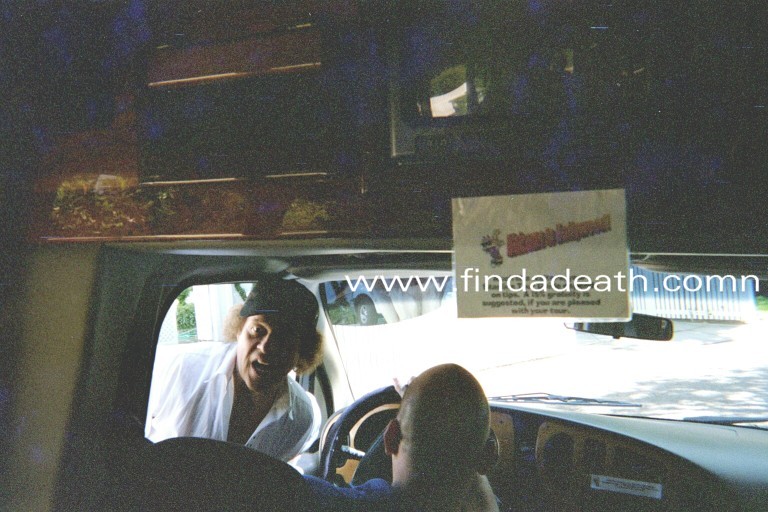